New Balance Made in the USA 990 Reissue Teaser 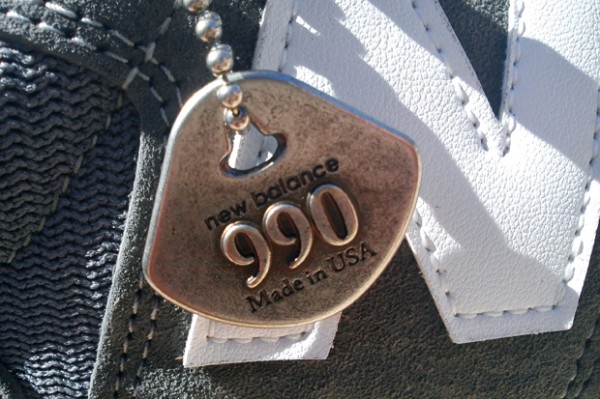 New Balance is set to resurrect the American-made version of the 990 this Fall with the reissue of the original greyscale colorway.

Teased here by the brand, the original 990 was released in 1983 after 5 years of development and was one of the most expensive and technically sound runners on the market at the time.

Checkout this brief glimpse of the kicks alongside the original early ’80s advertisement and stay tuned for release info.