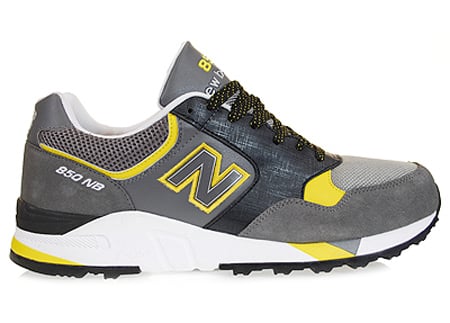 The New Balance M850 will be making a comeback this fall via the latest “Life Sciences Pack.” This pack is composed of two styles of the M850, a running sneaker which was originally released back in 1991. The first variation hosts a grey upper with black, yellow, and white accents. The second pair yields a brighter colorway in the form of a navy blue base with light blue, white, black, orange, and grey accents. Both sneakers feature a mix of synthetic mesh and leather along with a bamboo textured leather saddle. The New Balance M850 – Life Sciences Pack is expected to release in the upcoming months, and is now available for pre-order online. 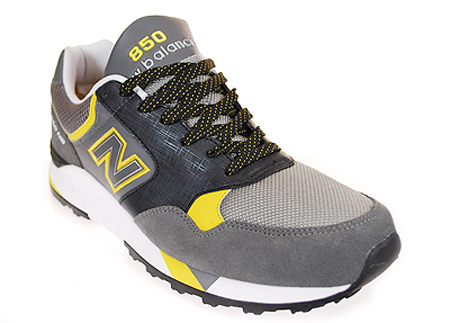 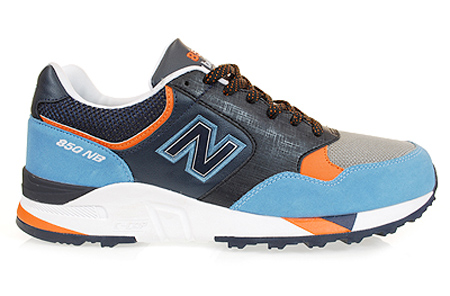 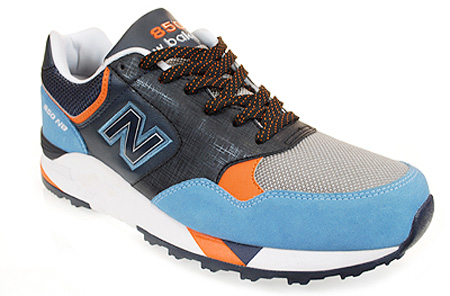