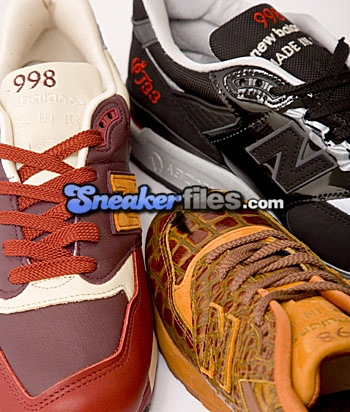 I know this one guy; he used to make up everyone’s life story by looking at their kicks. Not the best posture, he walks around looking down at people’s feet and when something strikes his interest, good or bad, the eyes move up to the person’s gear and back down to the ground. After processing the data, he forms a hypothesis… name, occupation, whip, dwelling, beverage of choice, chances in a fight, you know, what makes them why they are… -J.B. Grondin

Rob Heppler: This week marks the release of the New Balance Super Team 33 Luggage Pack. Or edition. Or series… Anyway, New Balance doesn’t let you talk directly to their nameless, faceless designers, that’s what their P.R. dept. is for. So we have found someone that definitely has nothing to do with the design of these shoes. This person does not work for New Balance, and has never heard of mid-soles, collars, toe-boxes, in-steps, or flewgan binders! And to keep his identity secret, let’s call him Jonathan B. Grondin!

JB Grondin: Cog in the machine: Call me, ah, him whatever the hell you want…though that does have a nice “fictional character” ring to it. I had to guess…I bet this “Jonathan B. Grondin” is completely over the term “pack”… but other terms for a collection of shoes probably doesn’t make his skin crawl. As far as your technical mumbo-jumbo goes… I have no idea what figuring out the cutting die placement for animal leather so the yields allow the vamp plug to pass a flex test would mean…

Arnold T. Pants: Greetings Jonathan. Not really sure why we have you, since you had nothing to do with this project. But, I guess we’ll work with what we have. What do you think the inspiration for these shoes might have been?

Grondin: I know this one guy; he used to make up everyone’s life story by looking at their kicks. Not the best posture, he walks around looking down at people’s feet and when something strikes his interest, good or bad, the eyes move up to the person’s gear and back down to the ground. After processing the data, he forms a hypothesis… name, occupation, whip, dwelling, beverage of choice, chances in a fight, you know, what makes them why they are. I wonder if the same would be true of standing at the baggage claim watching unique vessels circling on a conveyer belt waiting to be retrieved? I guess it is difficult for me to answer… I seldom travel for my job. No development trips to Asia, account travel, inspiration destinations, tradeshows, I am never in an airport. If a person’s luggage says something about them like their footwear… then this guy’s theory might hold some weight.

Rob: Some conflicting photos were originally released, Jonathan Grondin did not give us the real press release photos, and he did not confirm for us that the weird pictures were indeed real, just suffering from extremely bad photography! You obviously have no clue, but if you did, what is the reddish shoe based on? 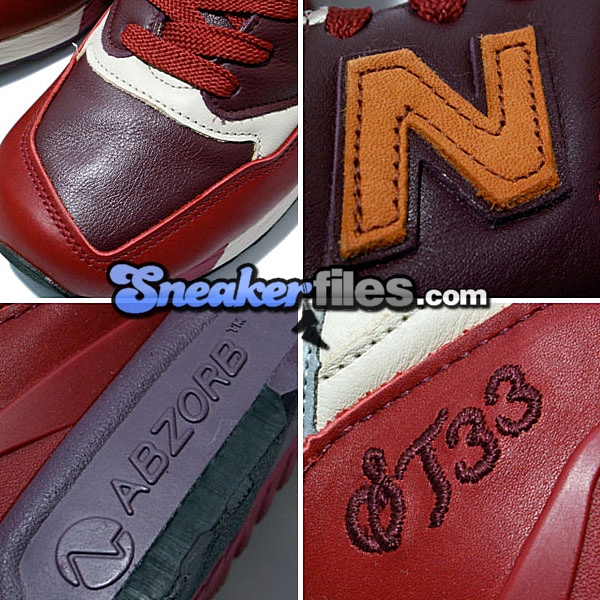 Grondin: The individual that “captured” the new ST33 with those atrocious “spy pics” obviously didn’t pass intro to digital photography and apparently is plotting to sabotage New Balance. But hey, it’s their journey. I have seen the aforementioned “reddish” pair and that is the one out of the collection that no picture can do justice. It looks like the inspiration was a vintage trunk. The leather is buttery soft, colors are refined and timeless, it is like it was passed down for generations… Wow, it is like I work for NB…just kidding… but seriously.

Pants: The person who designed these is obviously obsessive. What kind of emotional baggage do you think he carries?

Grondin: Have you met the guy? Talk about train wreck! For real though, nice enough to date your sister but he’s what professionals call: “Emotionally unavailable,” and what the ladies call “Not boyfriend material.” You can’t blame him though, life is crazy. Roxbury’s finest said it best, “Love comes and goes.” (Ed OG).

Rob: HAHAHAHAHAH. I heard a lot of these designers get “Emotionally attached” to their work, can you make up a story about what it would be like to spend month on a project, pouring out your best ideas and talents into it… only to see it hacked up by your superiors, changed to become unrecognizable, and you spot it on some Goth mess at the mall with bells palsy? 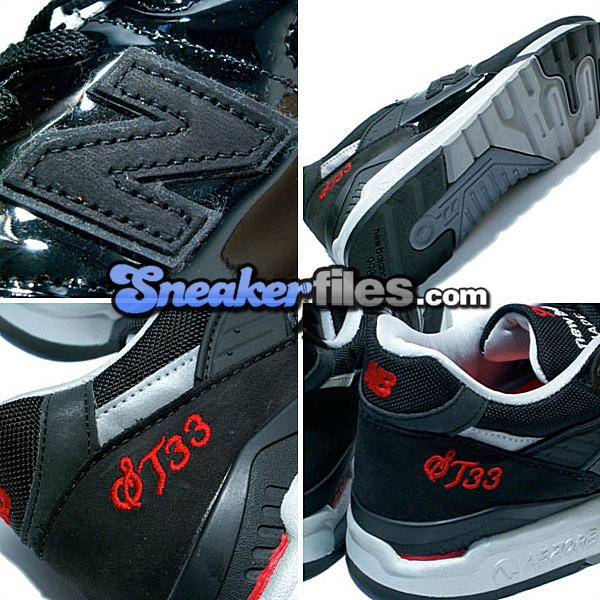 Grondin: Don’t ask me… I have no idea what fresh is? I didn’t go to design school. I don’t fit the demographic. I don’t spend all day on a little invention called the “world wide web” glued to blogs, forums, and podcasted dedicated kicks. It really comes down to… everybody is hustle’n and know one has a clue. Not buyers, not every clown with a forum login, no one. I am not suggesting everyone’s an idiot, I’m implying that there is no right or wrong and the people that make the decisions are not “always” the… anyway… Really, should I know what “consumer profile” means? Blah blah blah… month, hacked up, unrecognizable, goth mess… the feeling could be worse. It is when your blood and sweat is conceptualized, designed, developed, and then cancelled because some buyer isn’t sure if something on the shoe is “a reason not to buy.” For those of you who haven’t heard this phrase before, I’m sure sounds made up, it isn’t. I bet this fictional designer character has to hear it daily… 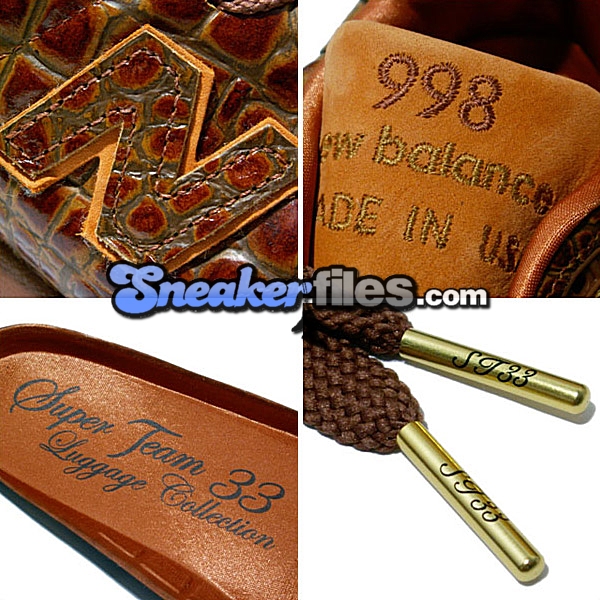 Pants: We learn from Playaz Circle that being a duffle bag boy gets us something. I wonder if being a luggage pack boy will have benefits…

Grondin: Hell yeah!!! Did you see who I left the launch party with? Oh wait, no one! Just a buzz, a few party fliers, some business cards from people I will never contact, and a headache because I thought a head spin was in order when a break circle jumped off. I got the pleasure of being “LUGGAGE COLLECTION” boy for a night… but now I’m back to a Nixon backpack with a dedicated laptop sleeve and skateboard straps, rocking shoes you will never have because they were canceled… and I couldn’t be happier!

Rob Heppler and Arnold T. Pants are angry old men. One is good at getting with girls, one has been told he is “ugly” by sixth graders. In tandem they share an affinity for sneakers, wicked lasers and strip club buffets. By the magic of virtual ink, these youths add eccentric shock-value and vibrant chemistry to our pages. They debate, collaborate and share insightful stories about sneakers, girls, and toys of all kinds. 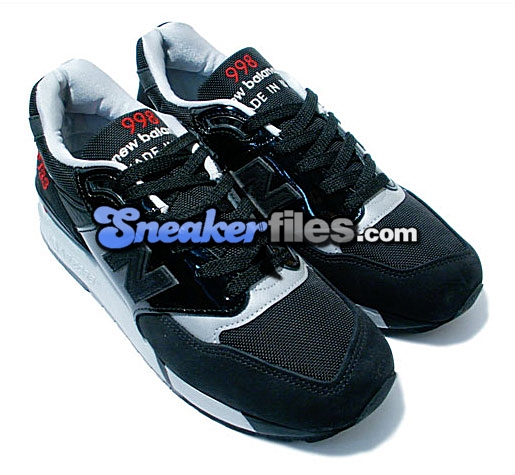 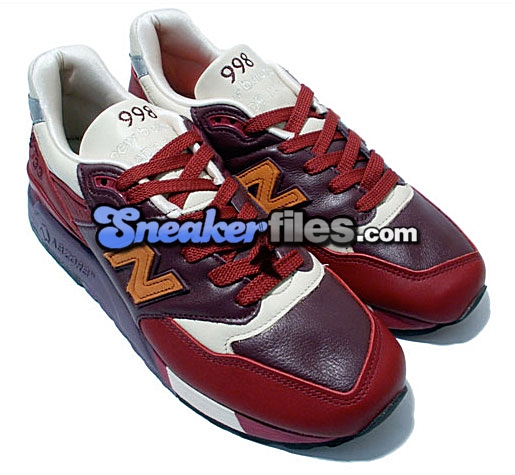 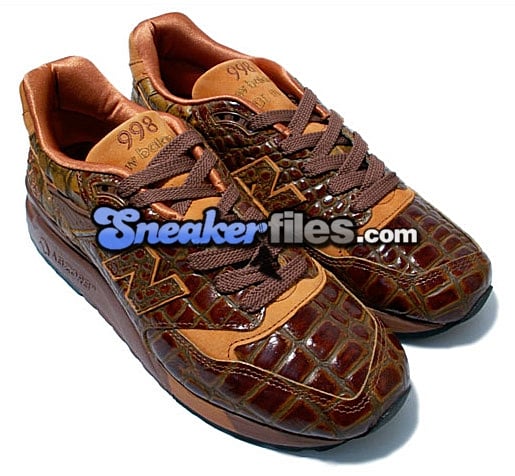