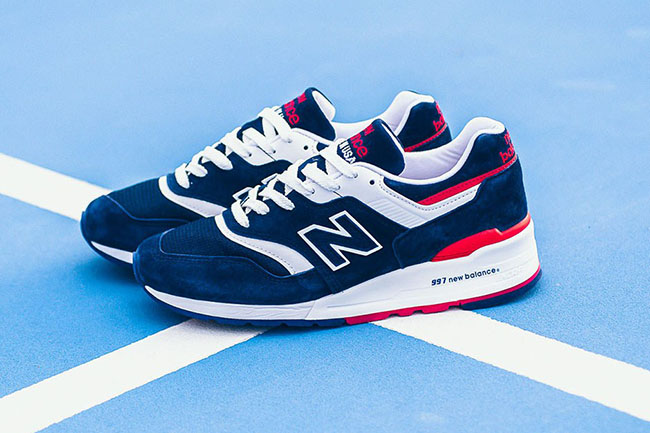 After showcasing one model from New Balance which was being called ‘Air Exploration’, they will be releasing a Pack which will include three different silhouettes.

The models included in the ‘Air Exploration’ Pack are the New Balance 997, New Balance 998 and the New Balance 1300 which will consists of different color mashups. Starting with the highest, the 1300 will feature shades of Grey while Navy accents the ‘N’. Following is the 998 which has a Red, White and Blue color combo and looks to have a Patriotic look. There will be two pairs of the 997, one will be dressed in Black and Red and the second comes in Navy, White and Red.

The New Balance ‘Air Exploration’ Pack is now landing at New Balance retailers which includes Sneaker Politics. Retail price starts at $210 and goes up to $230. You can also see the full lineup by scrolling below. 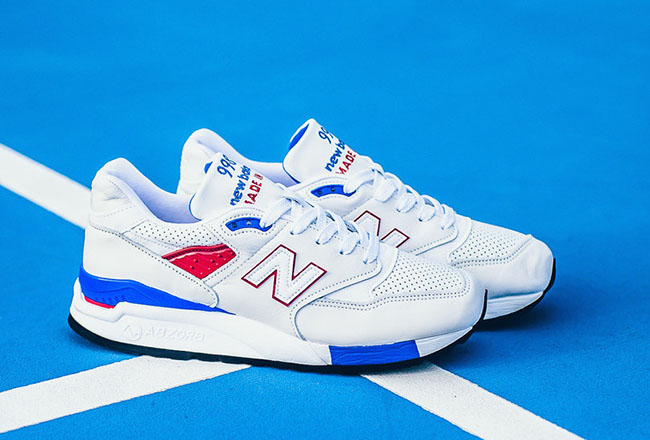 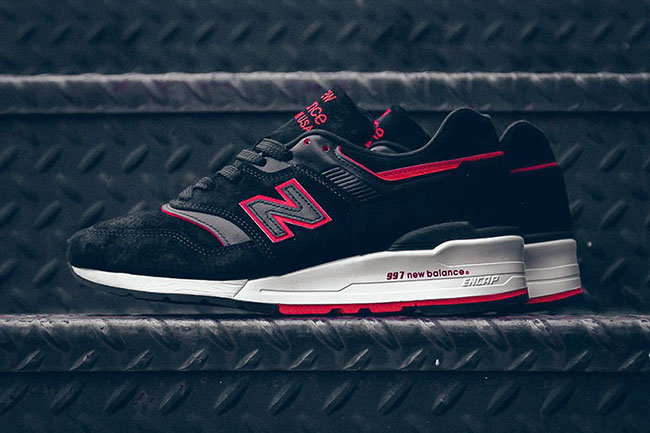 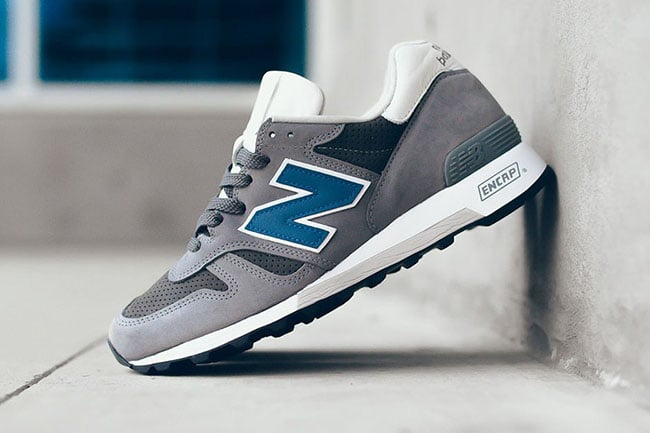