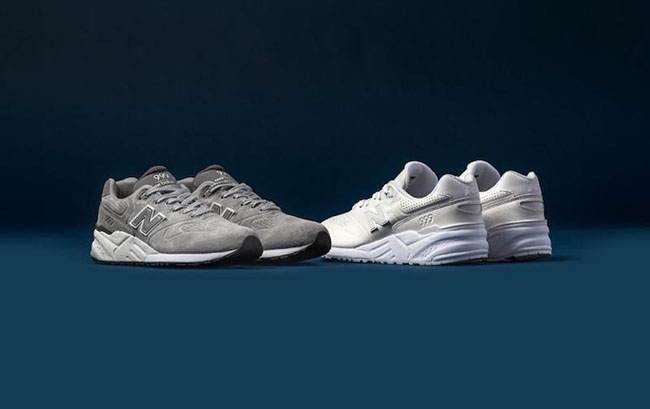 New Balance has recently introduced two simple yet very clean 999 models to celebrate the 30th Anniversary. First one up comes in predominate Off-White while constructed with leather on the uppers. In addition, a true White runs through the midsole. The second will use Grey nubuck on the base, White on the midsole and outlining the ‘N’ branding and completed with a Black outsole.

Check out more photos of the New Balance 999 30th Anniversary Collection by scrolling below. For those that are interested in purchasing, retailers are now receiving their shipments like Feature. 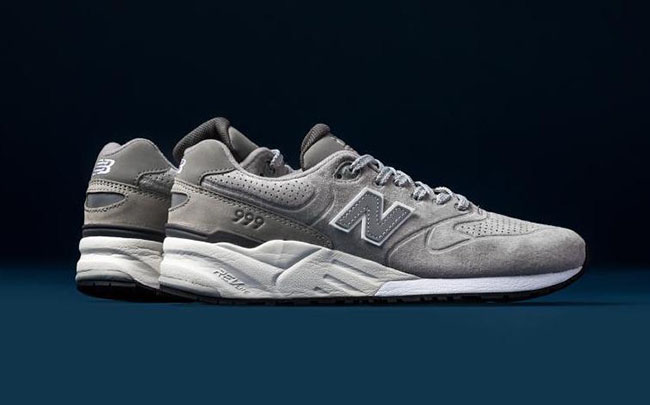 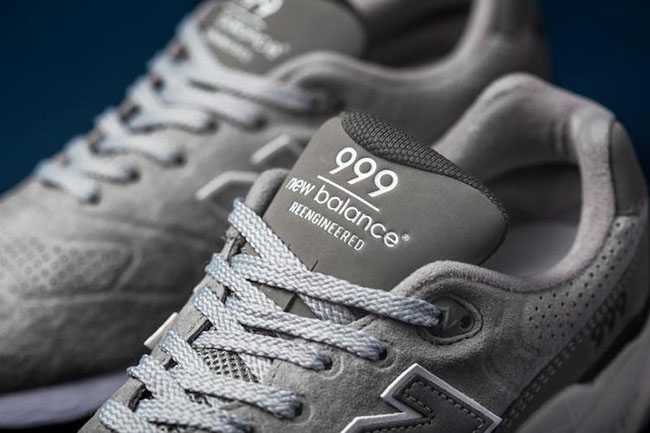 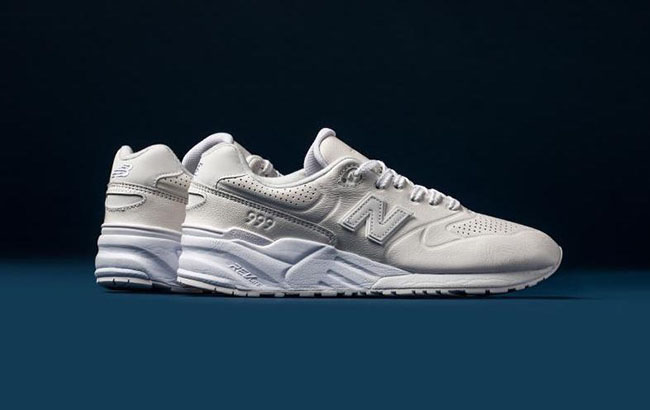 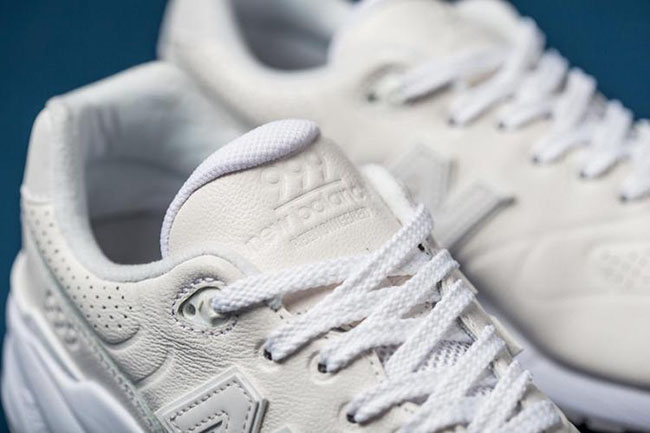