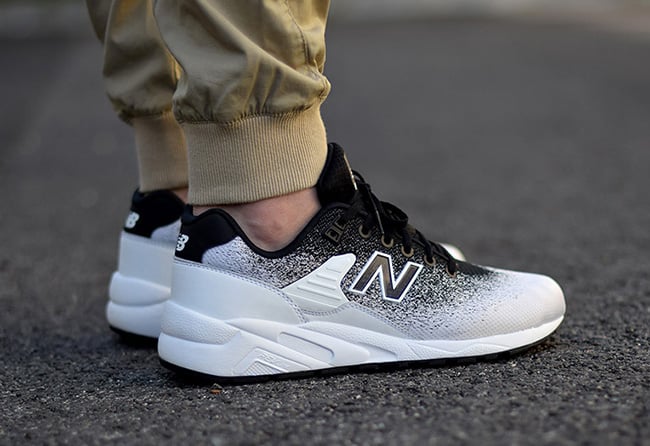 This New Balance 580 comes in a simple Black and White color scheme, however due to the gradient use, it brings some much needed life into the shoes. In addition, the uppers feature jacquard textile that is one piece, however there is minimal overlays on the sides which defers them from being a true one piece silhouette. Last but not least the brand has equipped them with a RevLite sole while covering the midsole in White.

Below you can check out more photos of the New Balance 580 Oreo which showcases how they look on feet. While they are scheduled to release on August 1st, select overseas New Balance retailers have released them early which includes SNKRS.FR. Retail price is set at €139.00 which comes out to be approximately $153 USD. 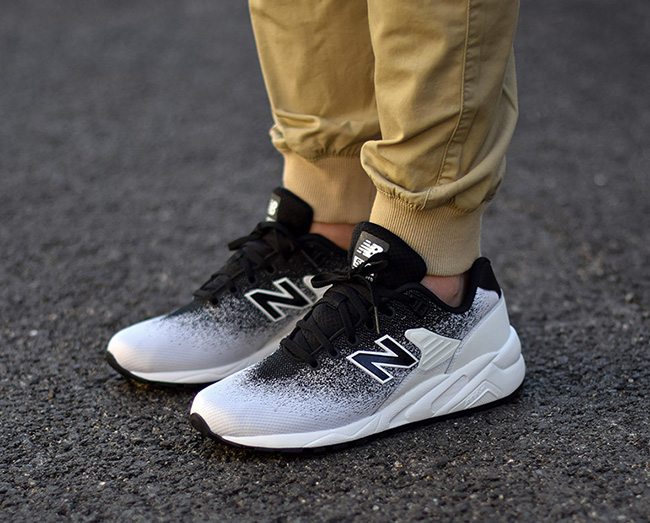 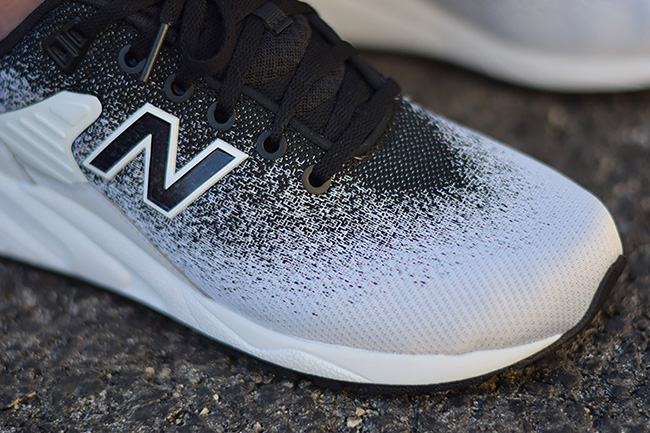 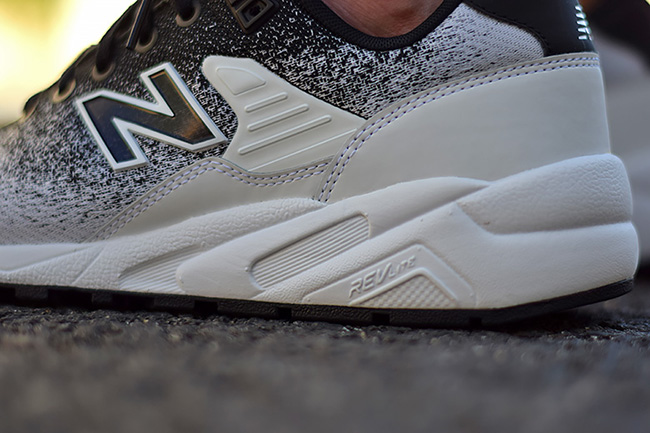 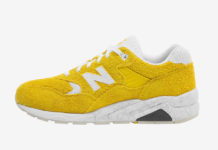 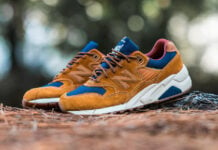 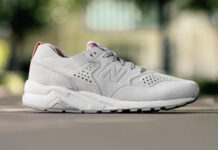