Last year, New Balance released the Super 33 Elements Pack that represented Earth, Wood, and Water through the New Balance 1400. This time around, they will be releasing a 576 based pack that also features Earth, Wood and Water.

Each model features a color-way influenced by the element. The Elements 576 pack, will be released throughout Spring and will retail for $100. The Earth 576 was released on April 2nd, the Wood 576 will be available on May 1st, and the Water will be sold on June 1st. 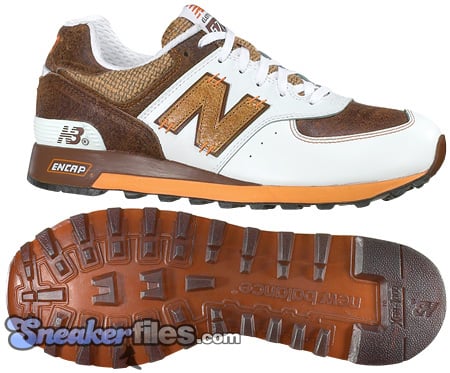 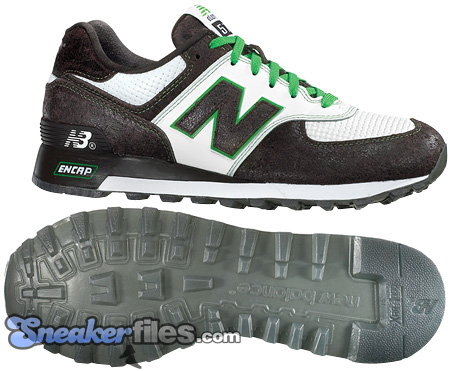 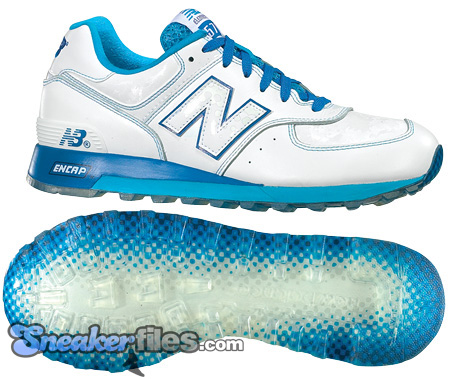