Earlier this year, New Balance dropped six new colorways of their 455 model, and the folks over at NB have decided to release five new styles for the Fall 2009 season. The first pair yields a brown base with blue, burgundy, and cream accents, while the second colorway hosts a charcoal upper with mustard accents. The third style features a red and blue colorway, while the fourth pair yields a brown upper with yellow and black accents. The final New Balance 455 from the Fall 2009 collection features a grey upper with brown and green accents. 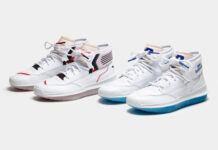 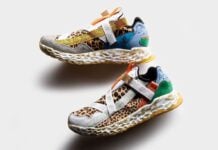 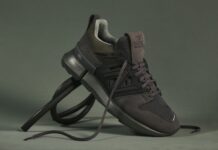