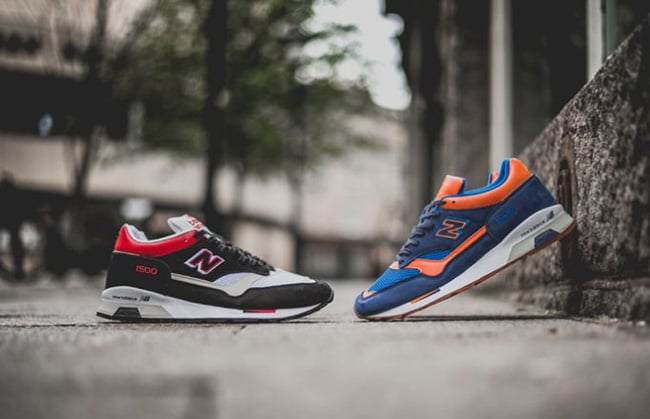 Both New Balance models showcased were made in the Flimby factory in England’s Lake District while the two New Balance 1500 feature original like colorways. The duo are constructed with premium nubuck along with leather details and hits of mesh. In addition, they come with the traditional ENCAP midsole which is paired with a Gum outsole.

Below you can check out more photos of the New Balance 1500 2016 Retro OG color schemes. At the time of writing, a release date is not available for the two, however they will launch at New Balance retailers like Hanon later this Summer. 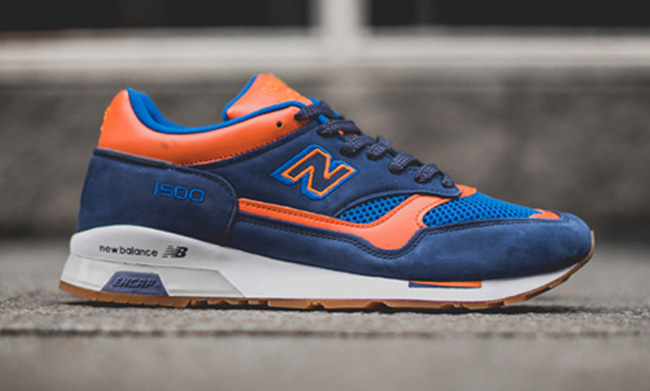 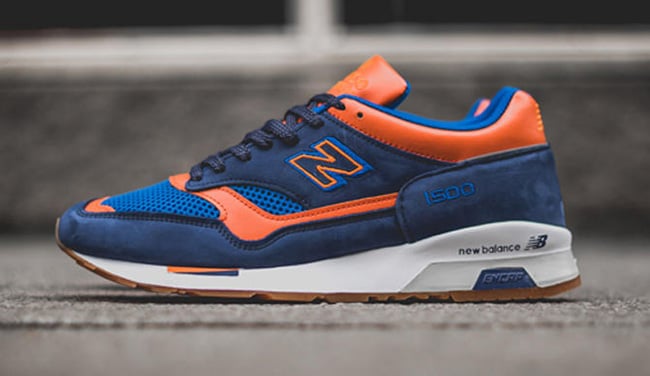 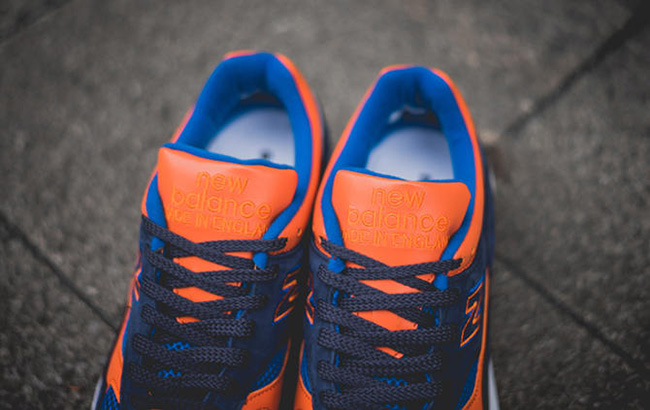 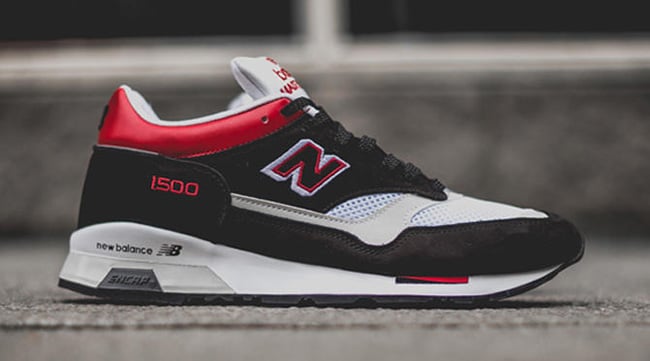 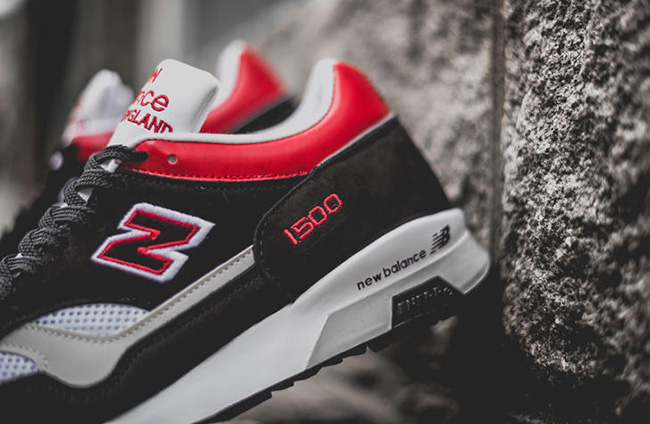 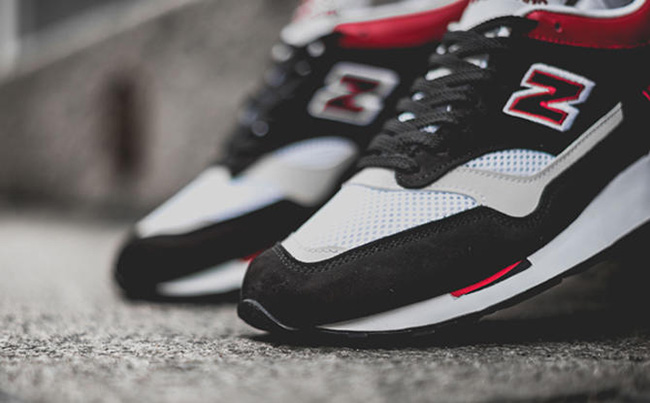 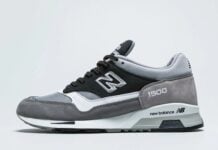 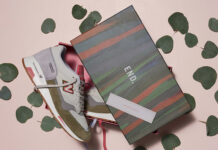 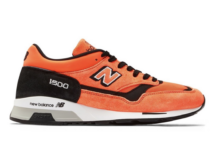