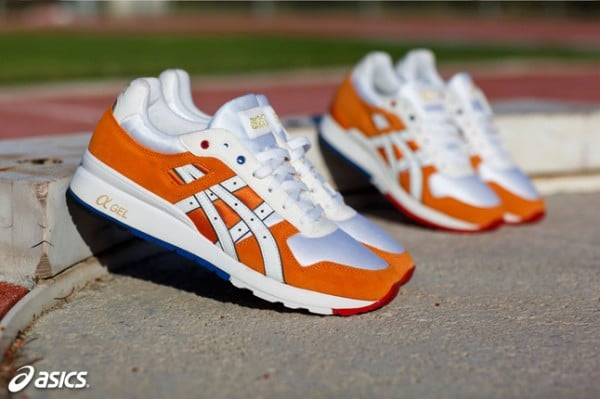 Today brings another look at the upcoming special edition Netherlands Olympic Team x ASICS GT-II ahead of the 2012 Summer Olympic Games in London.

Utilizing a combination of mesh, suede and leather throughout the orange and white upper, the Dutch runner sees red, white and blue applied to both the rubber outsole and top three eyelets while metallic gold takes care of the text branding.

Extremely limited, the kicks will see a special pre-release at Amsterdam’s SeventyFive this Saturday, July 21, before rolling out to additional retailers the following week. 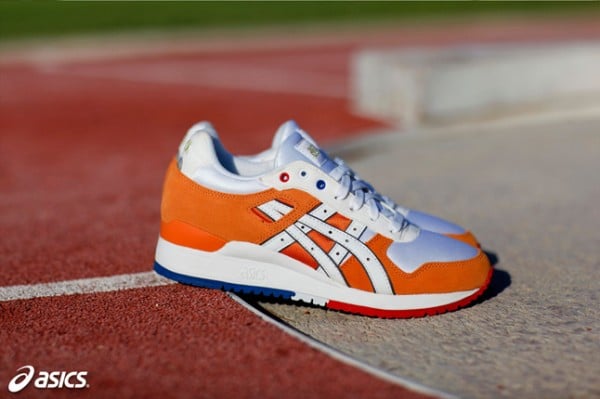 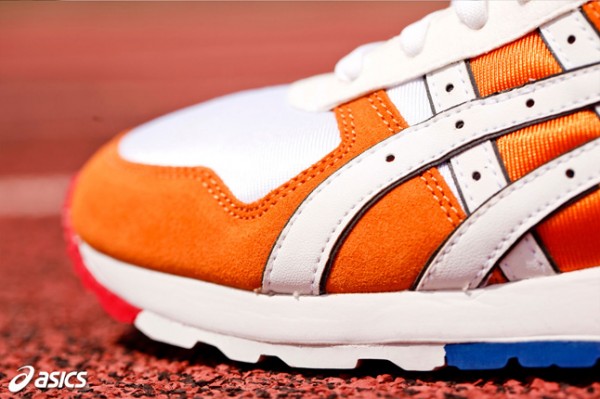 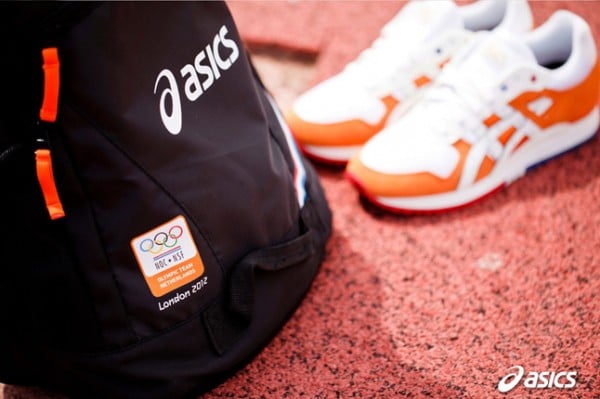