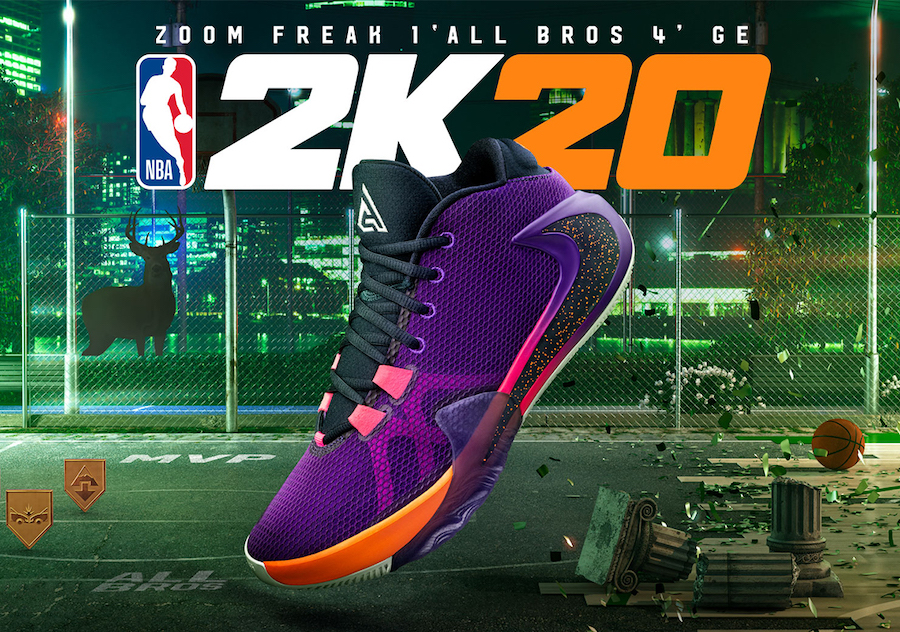 NBA 2K20 recently announced that their MyPlayer Nation Playoffs will start this week and will give us the opportunity to buy unlock-able shoes from Nike. One of those will be the Zoom Freak 1.

The MyPLAYER Nation Playoffs start on April 18th and will feature the top 16 teams on the NBA 2K20 leaderboards. Each team will be able to compete in the in-game challenges for a chance to unlock a virtual rendition as well as buying them on the SNKRS app.

For the first challenge you have the chance to unlock the Nike Zoom Freak 1 ‘All Bros 4’. The ‘All Bros’ rendition pays tribute to Giannis Antetokounmpo’s four brothers Kostas, Thanasis, Alexis, and Francis.

You can expect the NBA 2K20 x Nike Zoom Freak 1 ‘All Bros 4’ to become available on April 11th at 11AM EST. Continue to scroll below to check out more images which will give you a closer look. 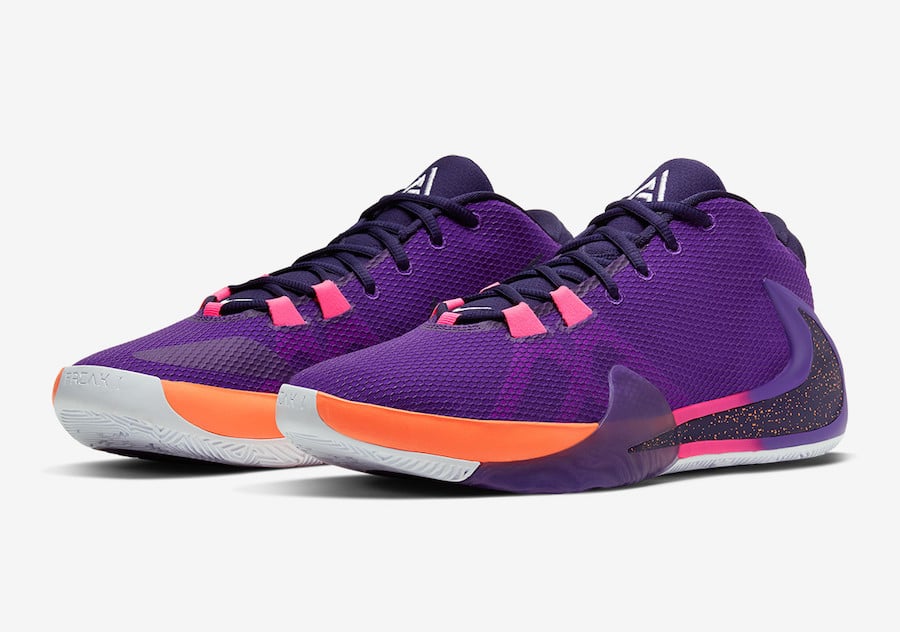 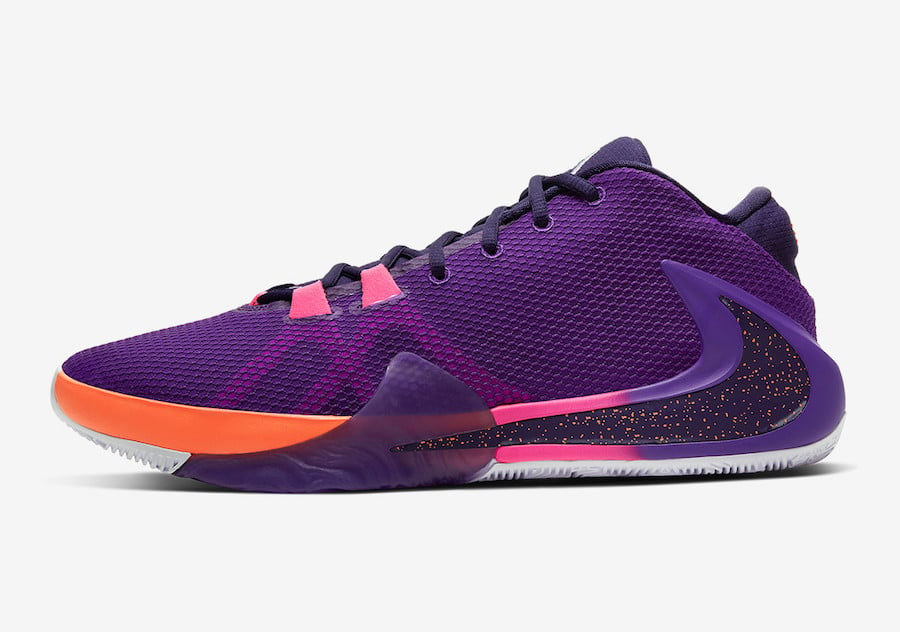 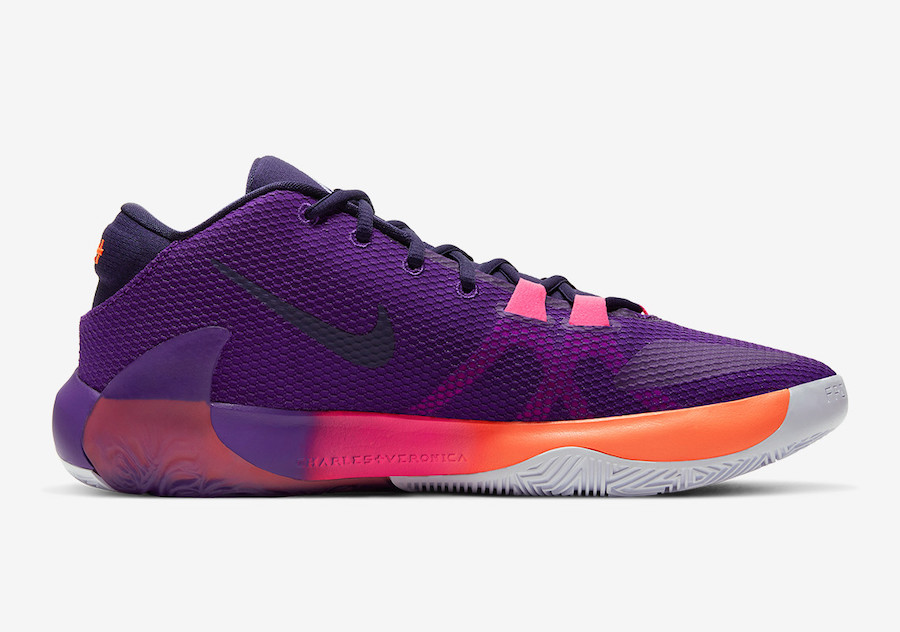 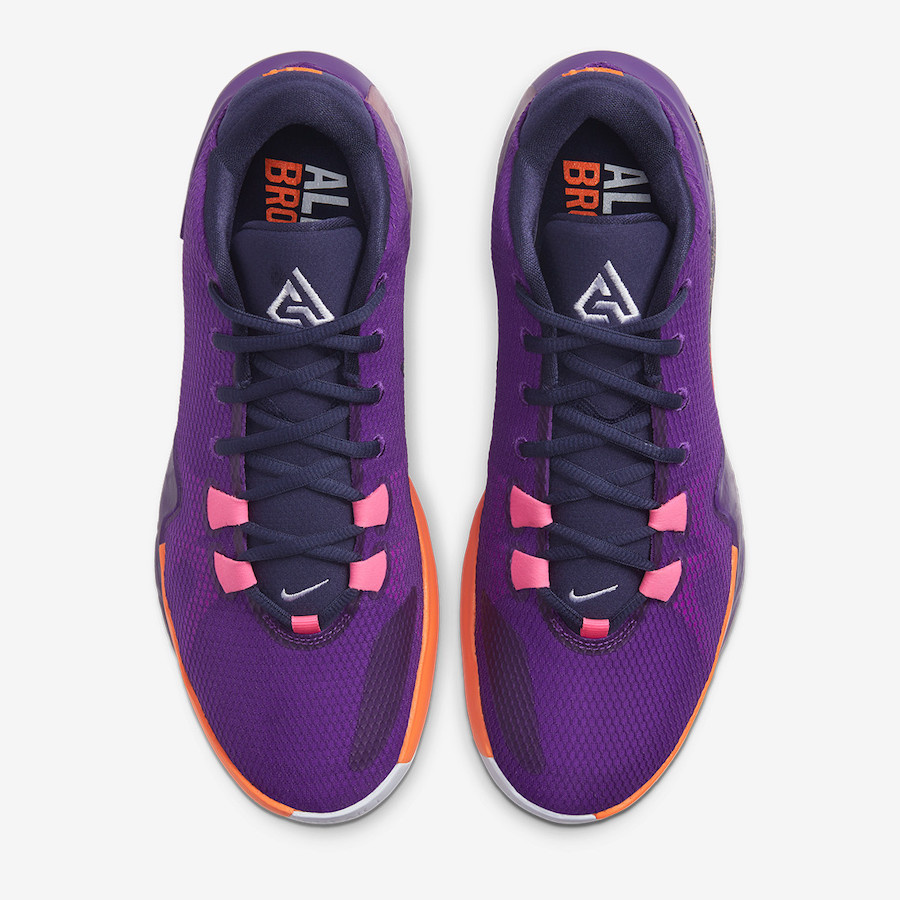 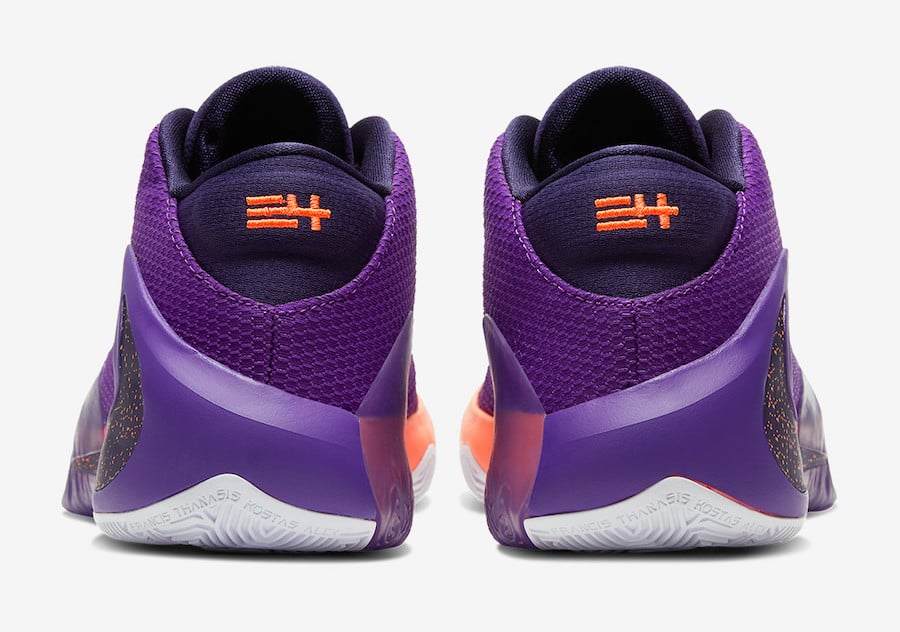 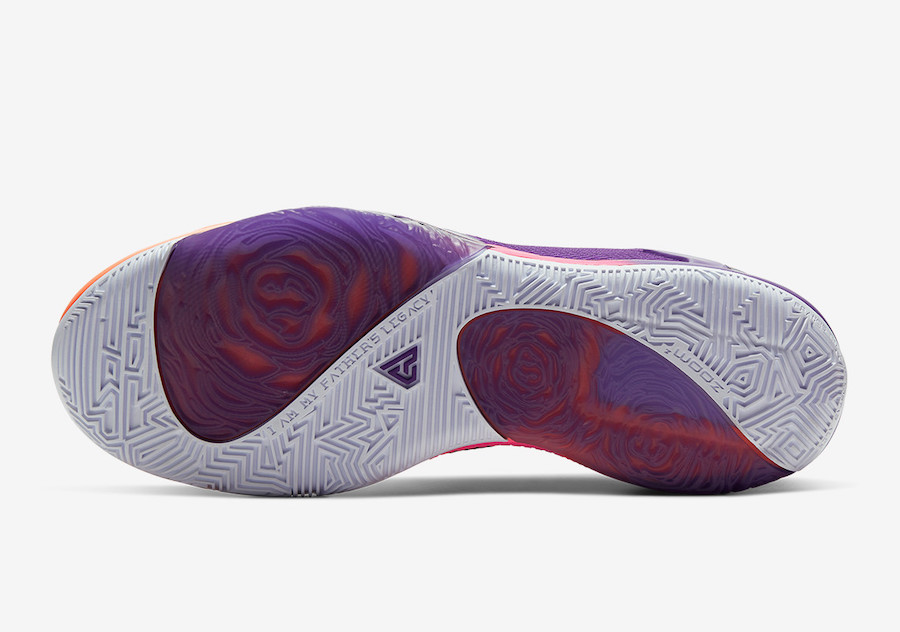