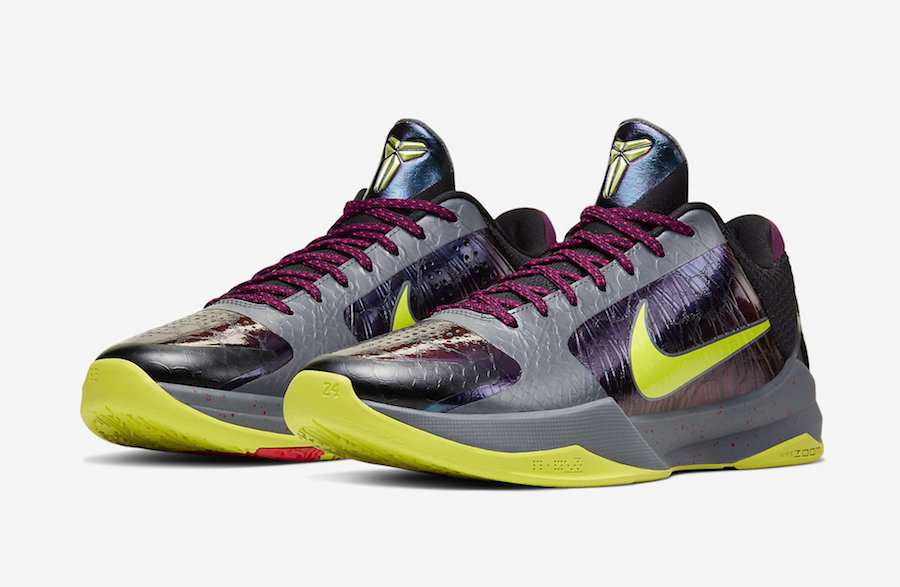 We saw the ‘Bron 2k’ release during October, now NBA 2K20 and Nike are releasing a second installment of their partnership with an alternate iteration of the ‘Chaos’ Kobe 5 Protro.

This edition of the Kobe 5 Protro features the same Joker inspired theme, however instead of using White on the overlays we have a Charcoal snakeskin. In addition we have iridescent used on the panels, darker shade of Grey across the midsole while the original release comes in White.

Starting on December 26th at 7 AM PST, games that surpass Kobe Bryant’s Christmas Day game high of 42 points in MyPLAYER Nation and win the game will unlock the alternate ‘Chaos’ Kobe 5 and will allow you to purchase via the SNKRS app and will be available for your in-game player.

Update 12/26: Official images of the NBA 2K x Nike Kobe 5 Protro ‘Chaos’ has landed which is available exclusively on NBA 2K20. Limited to 2200 pairs, they are available to players who pass Kobe Bryant’s Christmas Day game high of 42 points and win the game in MyPLAYER nation. 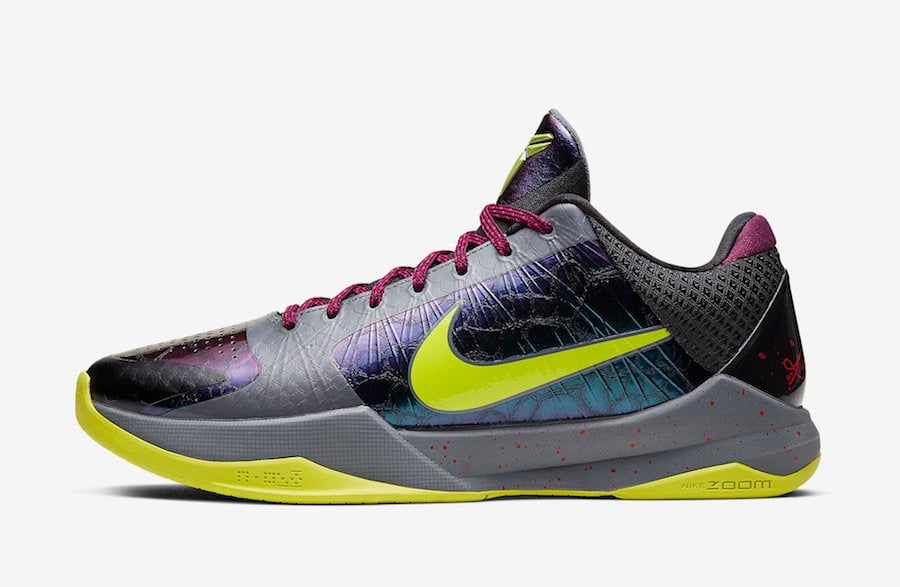 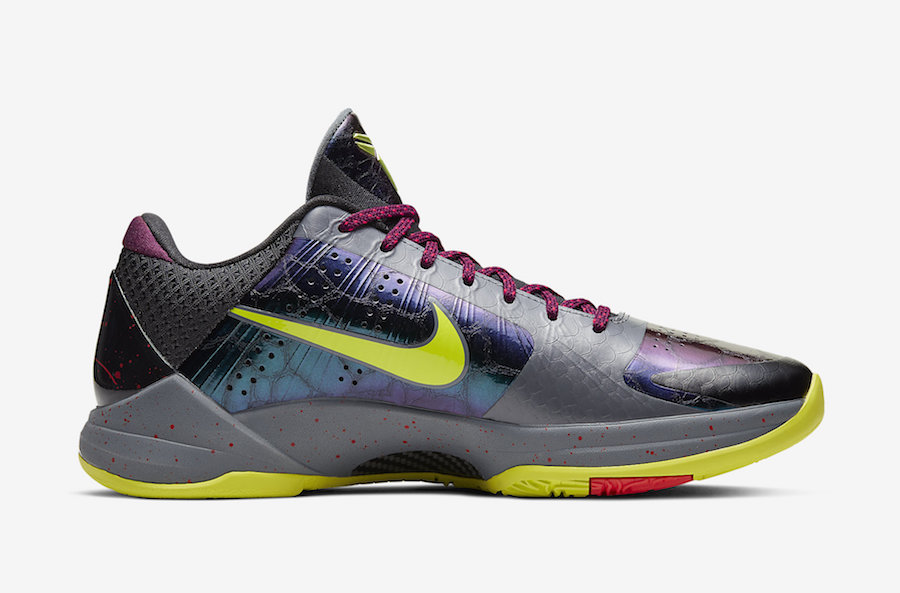 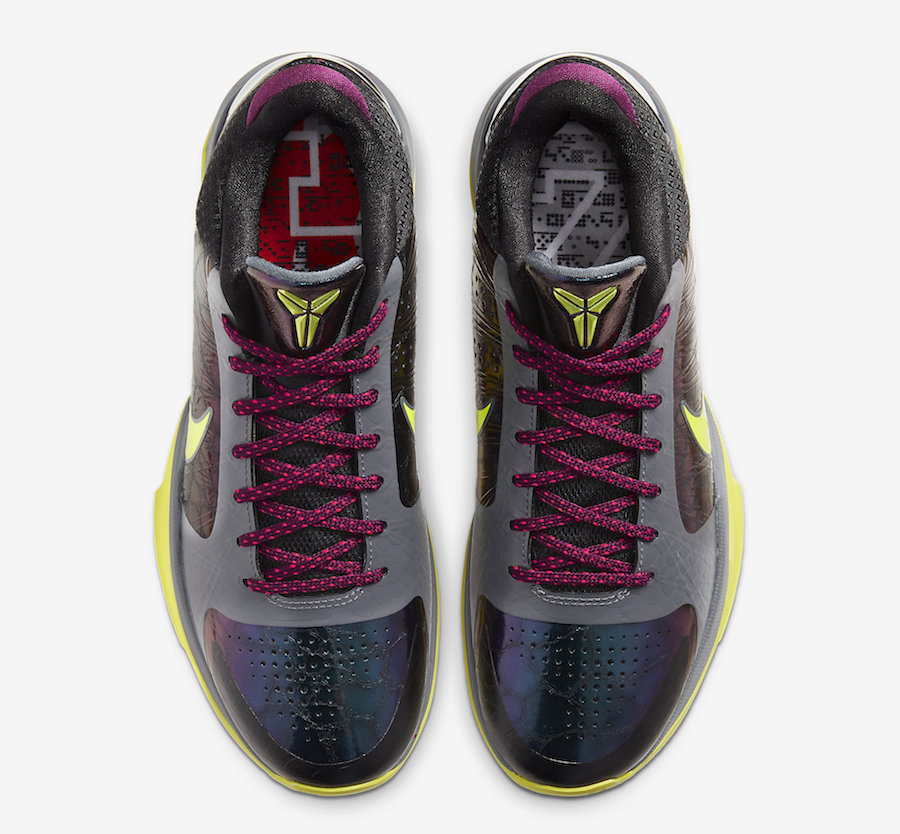 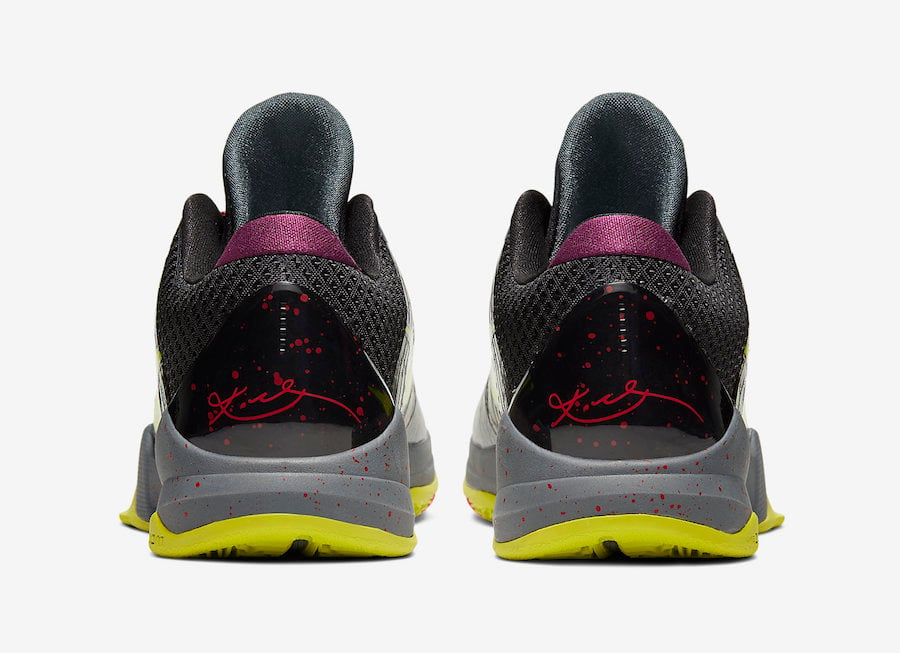 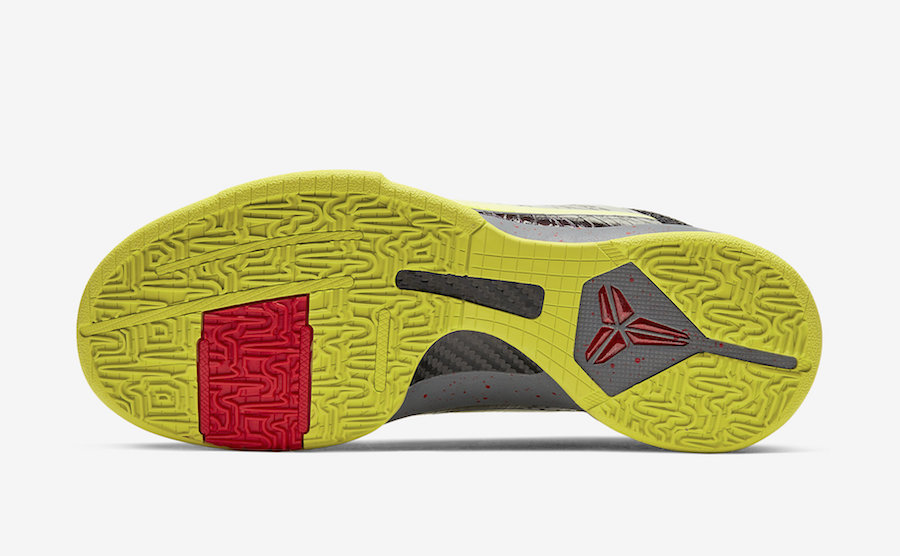 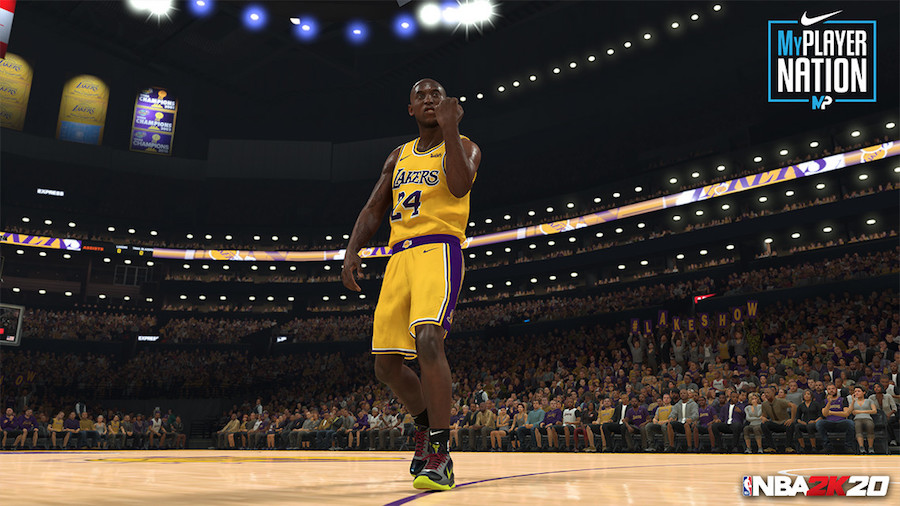