A new commercial for NBA 2K12 premiered the other day featuring the G.O.A.T. Michael Jordan, Drake and San Francisco Giants pitcher Brian Wilson. The commercial is centered around NBA2K Debate, where you can pick which team was the greatest of all time.

Of course, Michael Jordan says the 1996 Chicago Bulls (we agree), Drake is for LeBron and the Miami Heat, while Brian Wilson is representing Larry Bird and the Boston Celtics. 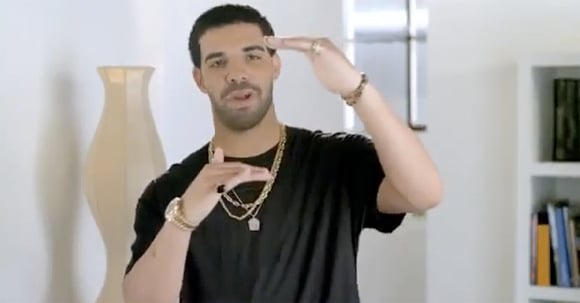