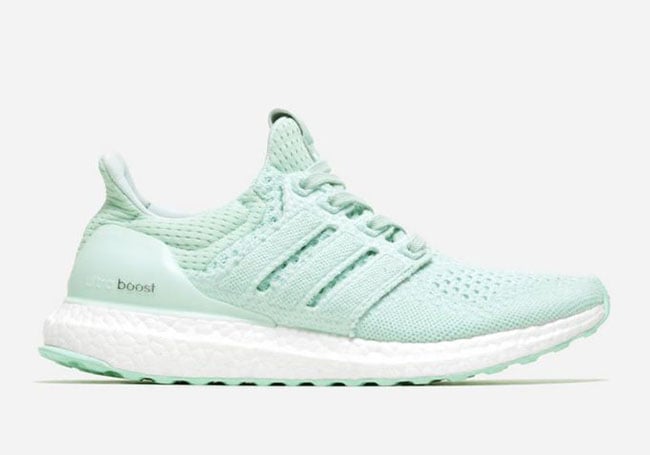 NAKED, a women’s specific clothing store located in Copenhagen will now be teaming up with adidas Originals. The two will debut two models, the adidas Ultra Boost and the Samba for a new collection known as the ‘Waves’ Pack.

While both pairs will be covered in Pastel Turquoise, the size range available is 4 through 13 so both Men and Women can purchase.

For the Ultra Boost, we have woolen Primeknit across the uppers while tonal mesh lands on the tongue and around the collar. The adidas Samba comes with ostrich leather on the base while they are completed with a Gum sole. The two will also come with tonal cotton laces.

The NAKED x adidas Waves Pack will release on Friday, December 16th at NAKED in-store and online. A wider release at select adidas Consortium accounts will take place on December 23rd. Check out more images below. 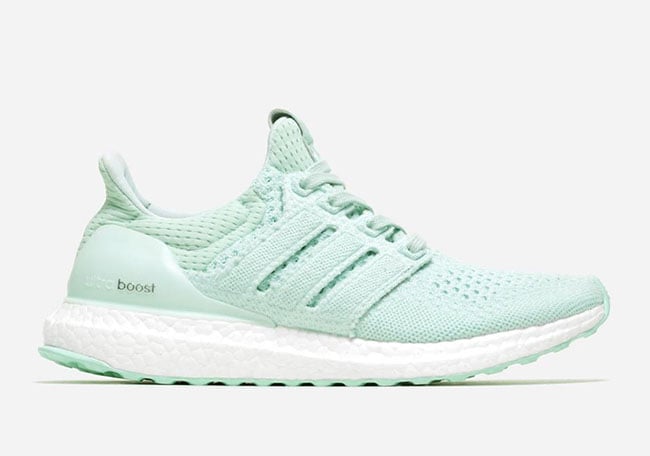 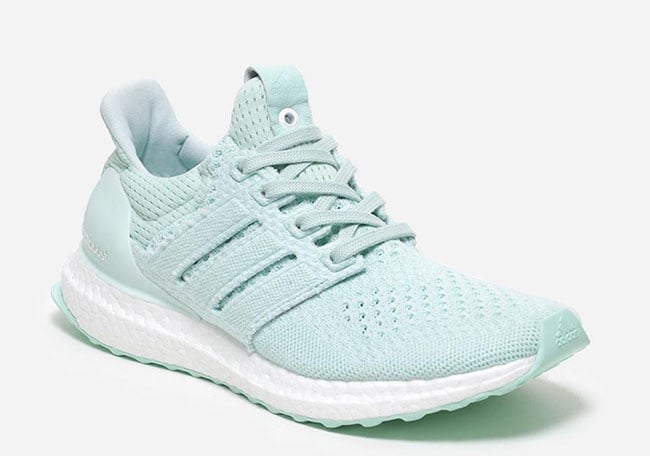 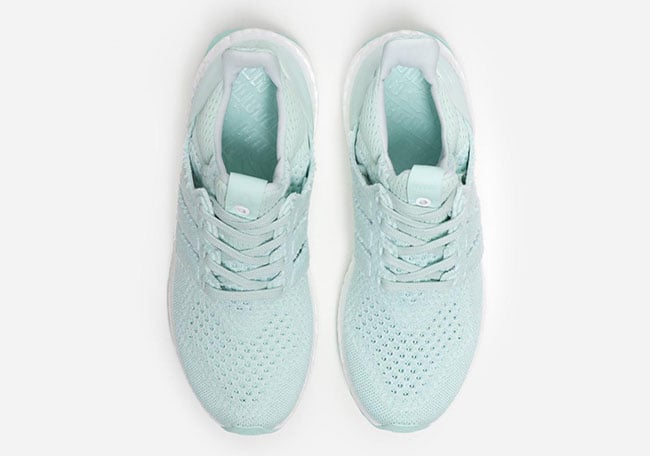 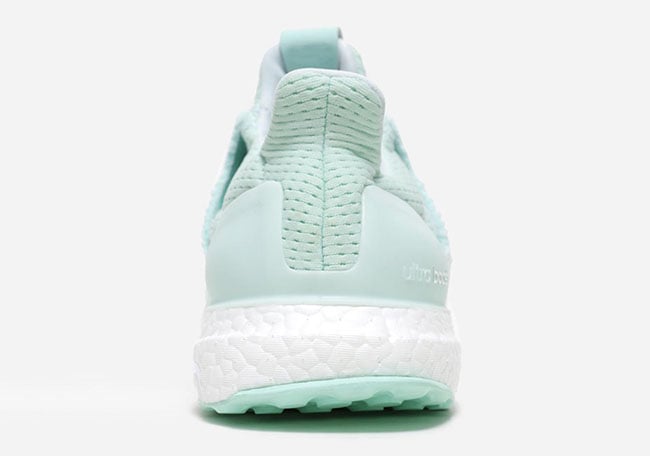 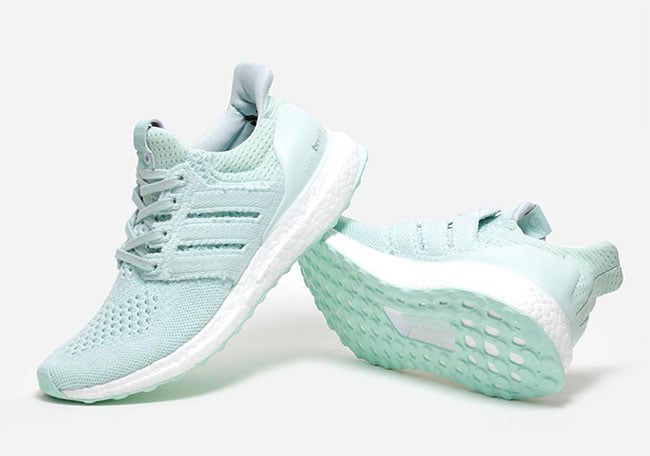 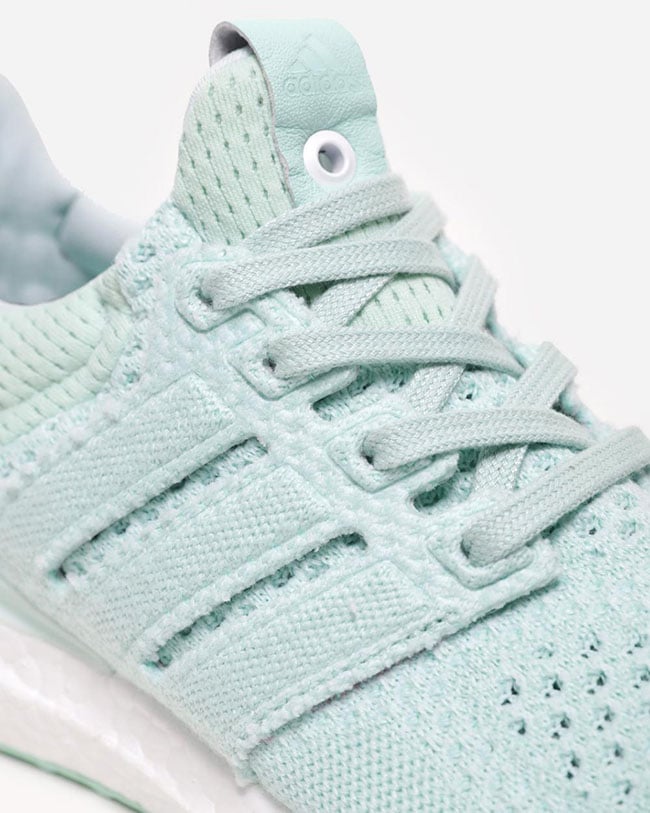 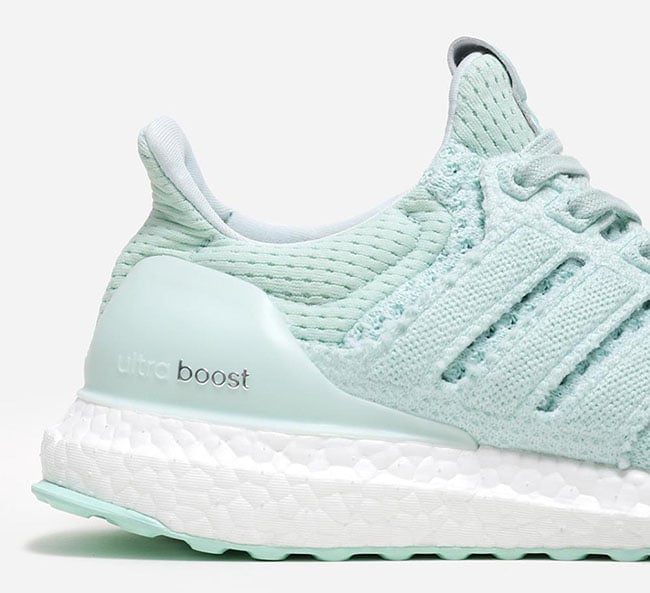 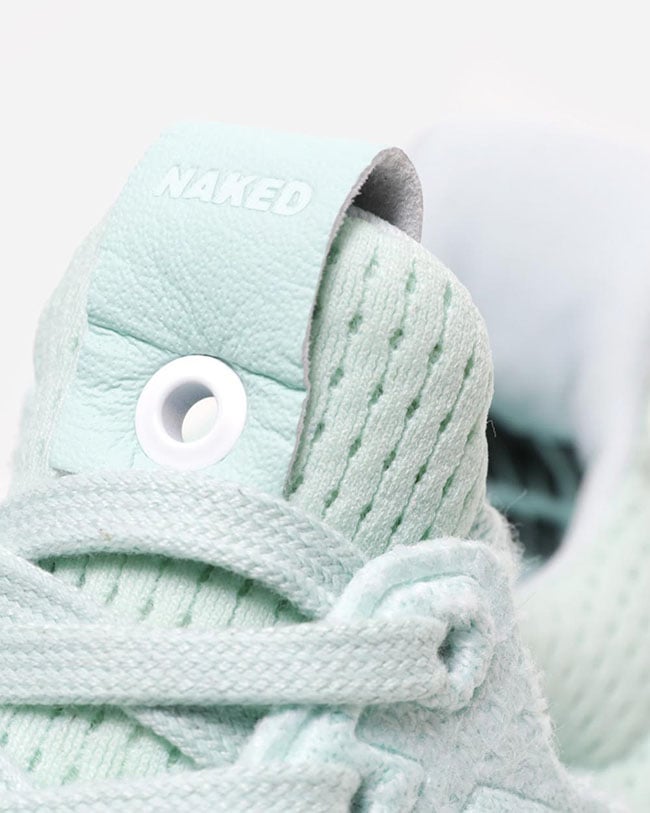 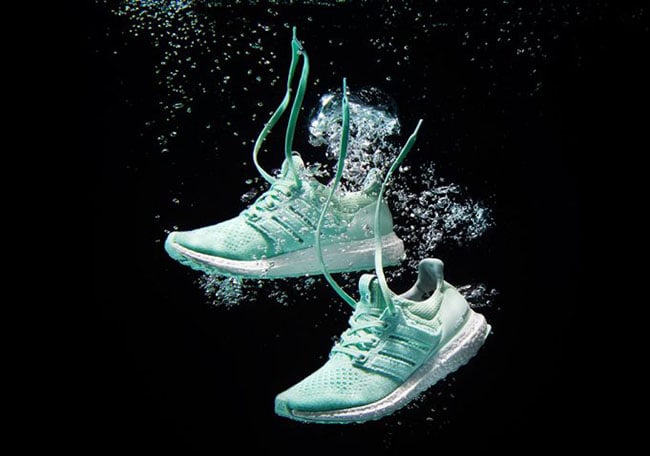 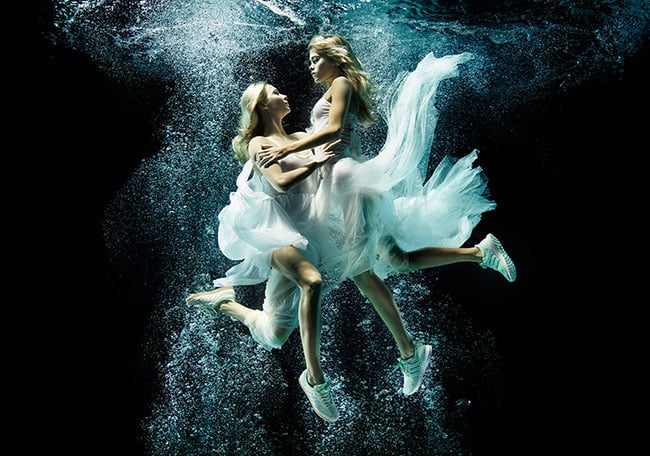 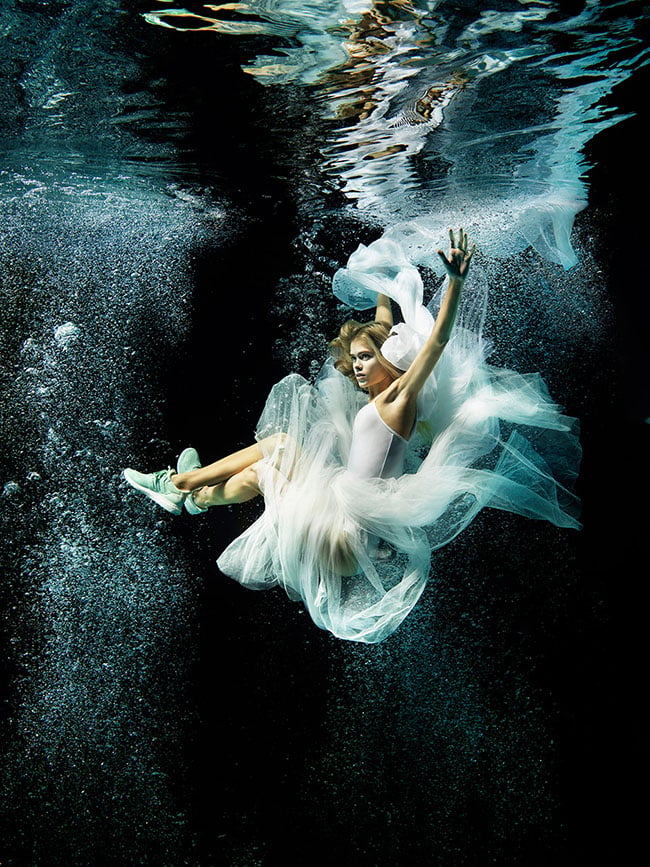 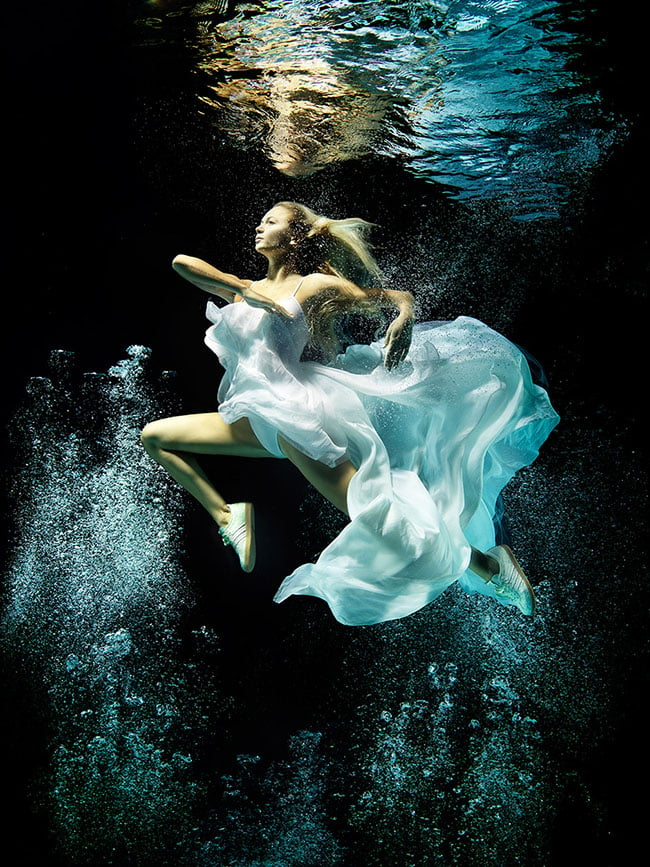 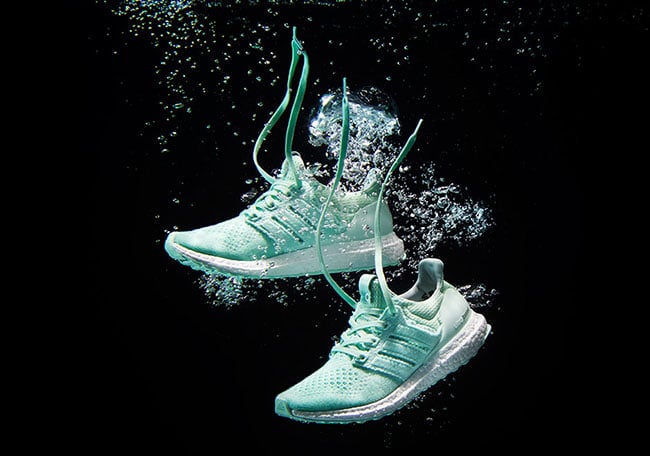 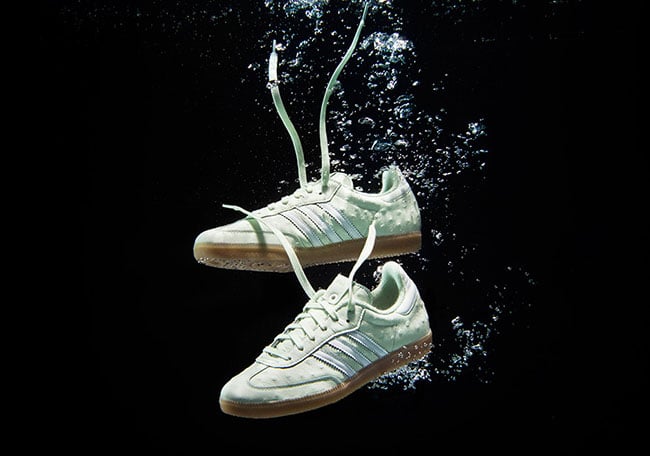 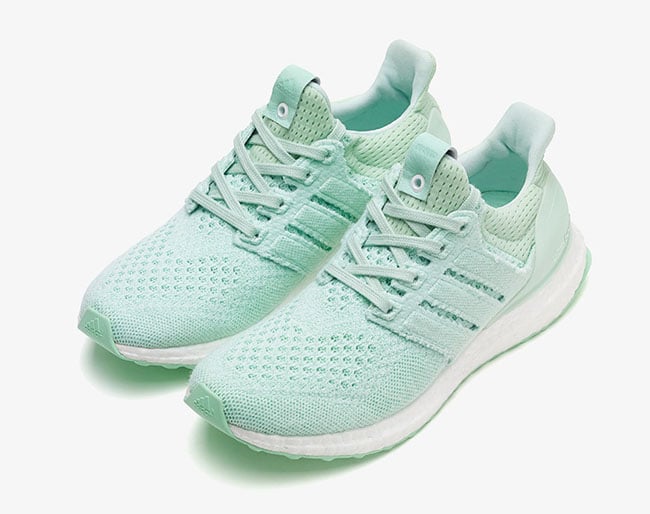 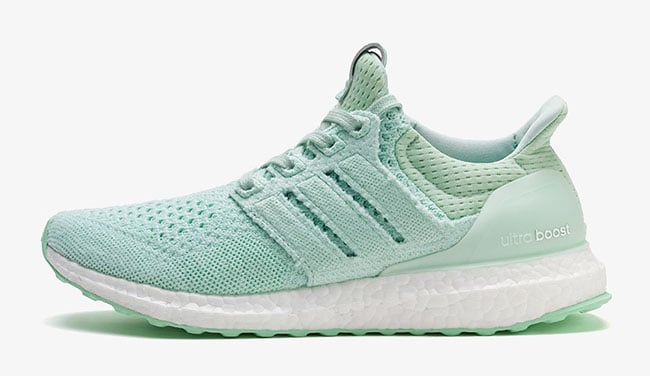 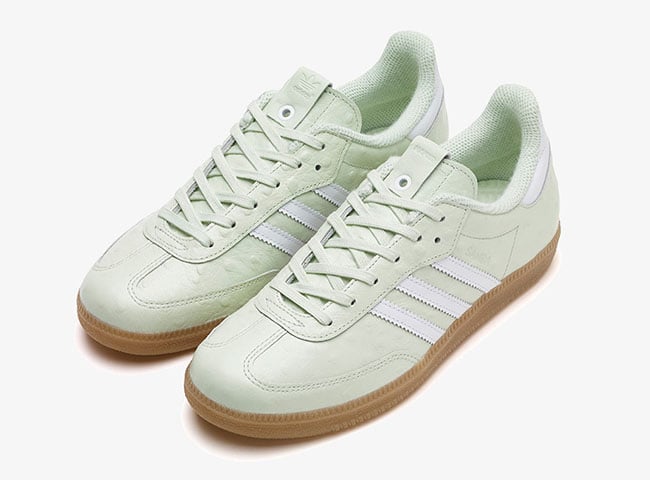 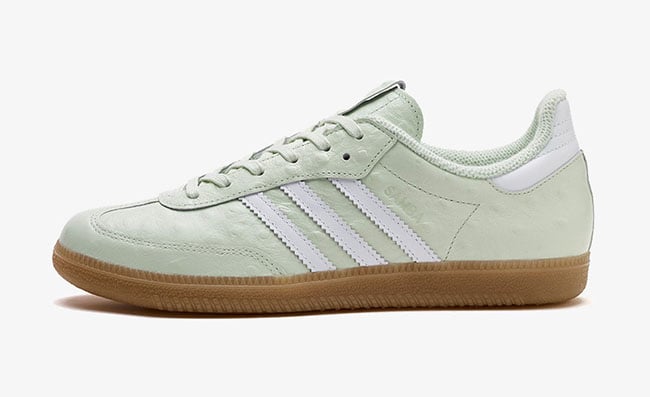