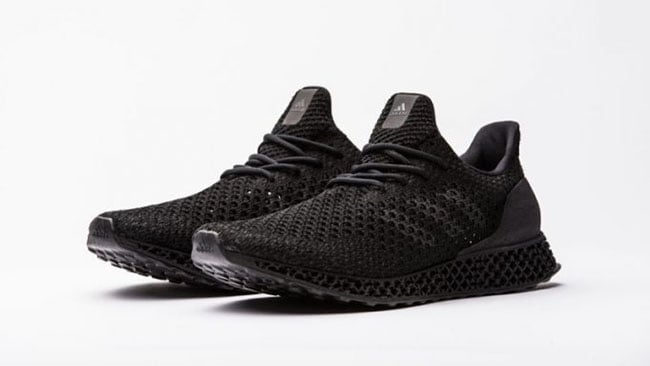 The adidas 3D Runner ‘Triple Black’ features 3D technology and will be release on December 15th.

The adidas 3D Runner features an engineered 3D web structure with dense zones in high force areas and less dense zones in the low force areas, allowing for the optimum level of performance. The 3D Runner also features a 3D printed heel counter, which is integrated into the midsole and avoids the typical process of gluing or stitching. Benefits include greater elasticity, compliancy and support. A black PRIMEKNIT upper ensures high style, superior fit and performance.

The ‘Triple Black’ adidas 3D Runner will be available via the adidas Confirmed App in New York which sign ups started today. Reservations will open tomorrow, December 13th. If you are chosen, you can pick up your pair on December 15th at adidas NYC. Retail price is set at $333. 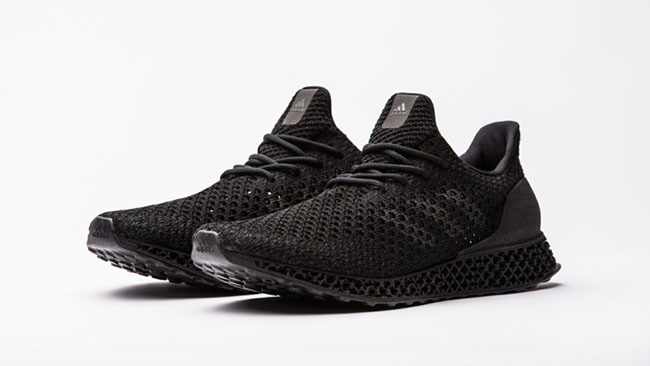 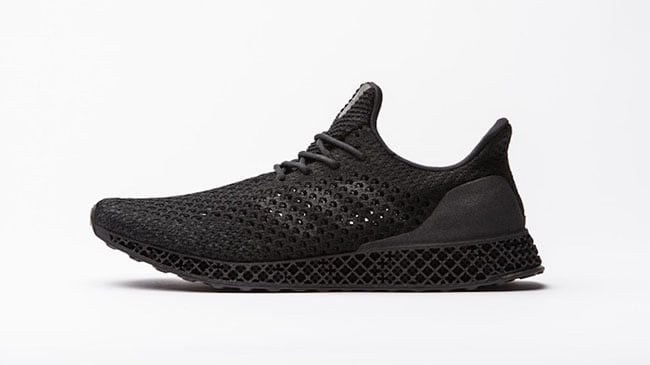 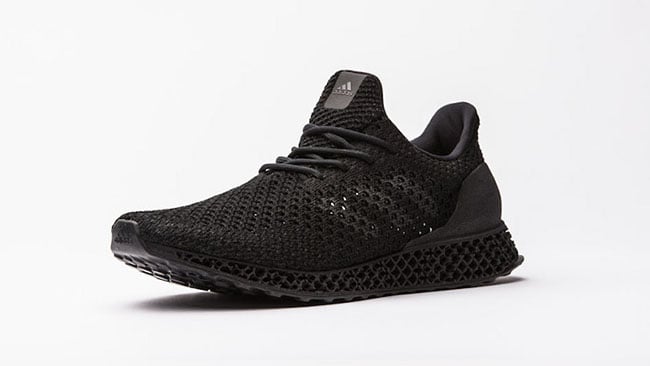 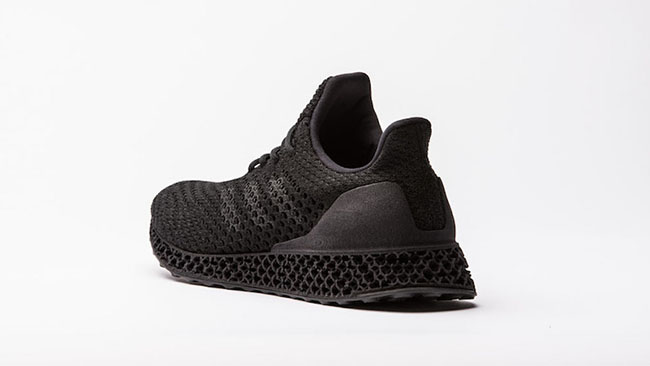 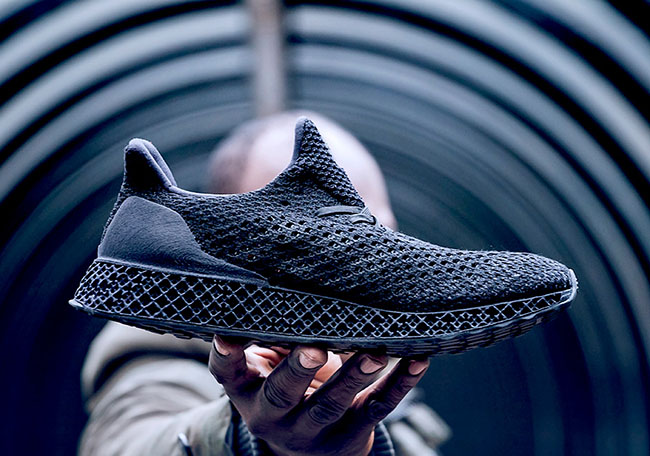 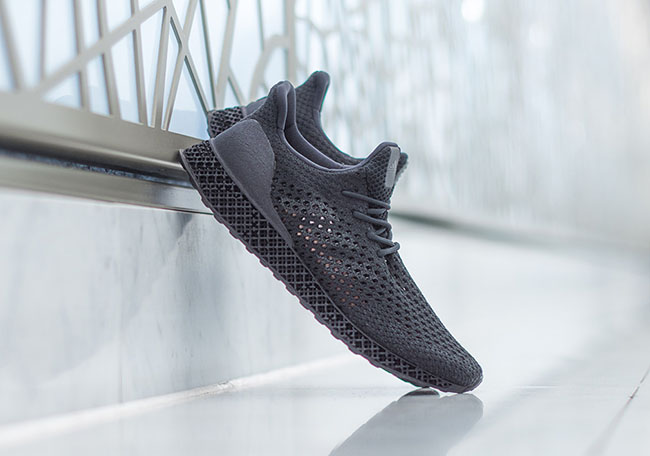 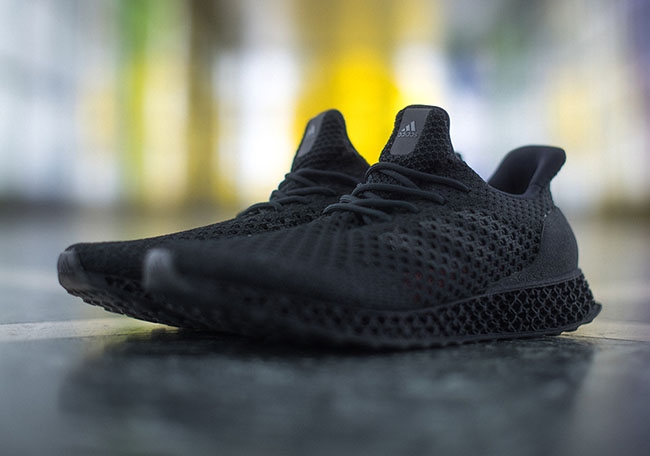 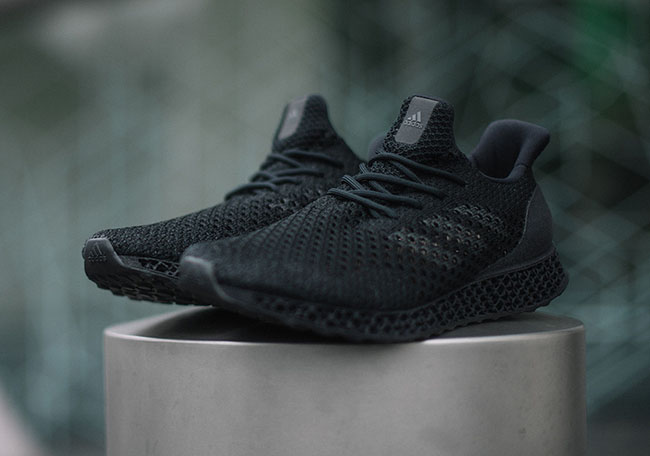