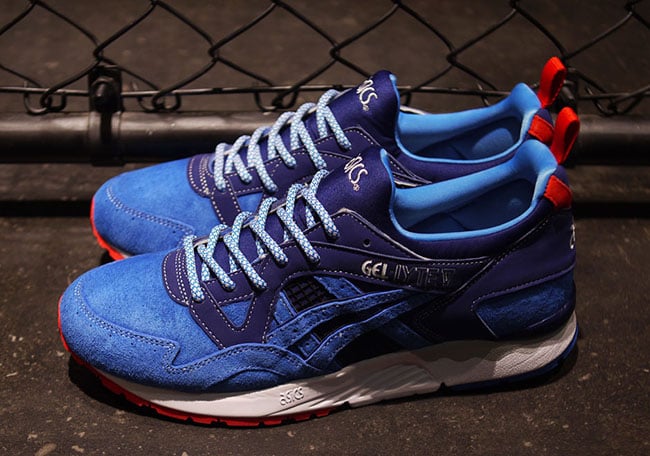 mita sneaker is back again with another collaboration with Asics. The Japan based retailer will use the Asics Gel Lyte V for it’s latest work which will launch later this month.

Through the uppers are shades of light and dark Blue with suede covering the base and Navy landing on the overlays. In addition, red accents hit the heel tab and on the outsole by the toe, white fills in the midsole while a fence graphic covers the insole.

The mita sneakers Asics Gel Lyte V will release on January 26th, 2016 at mita. Other select Asics retailers are also expected to get this release, but it isn’t know just yet if those stores will release them on the same day. For now you can get a closer look at mita’s latest partnership with Asics below and make sure to check back for more photos and information. 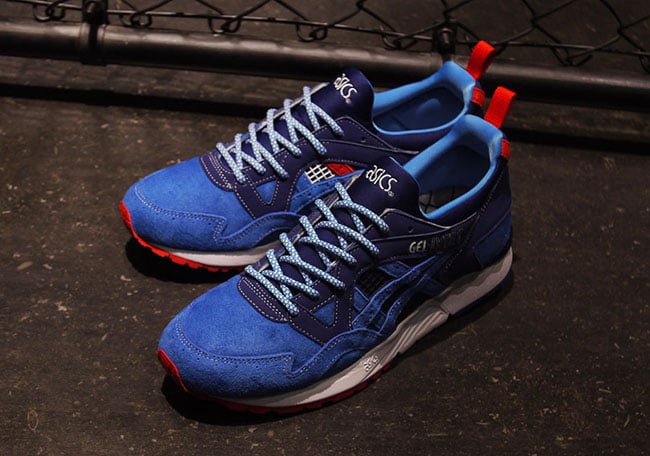 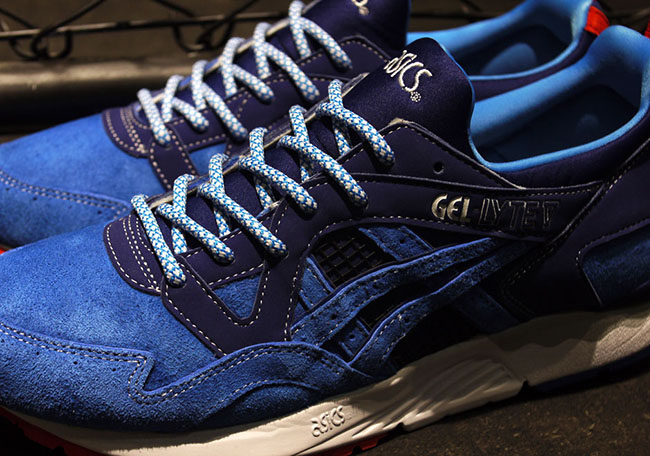 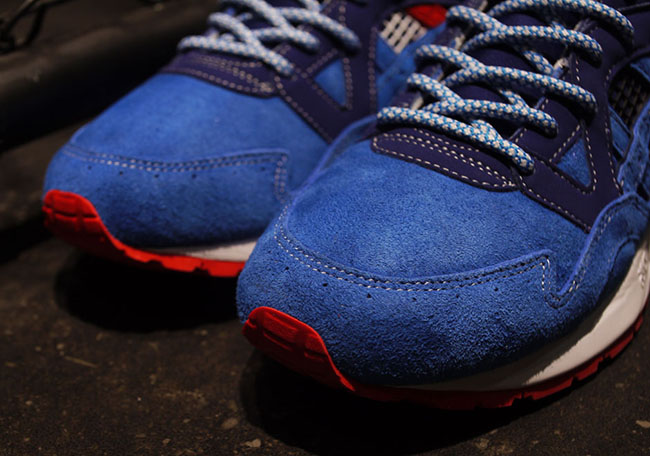 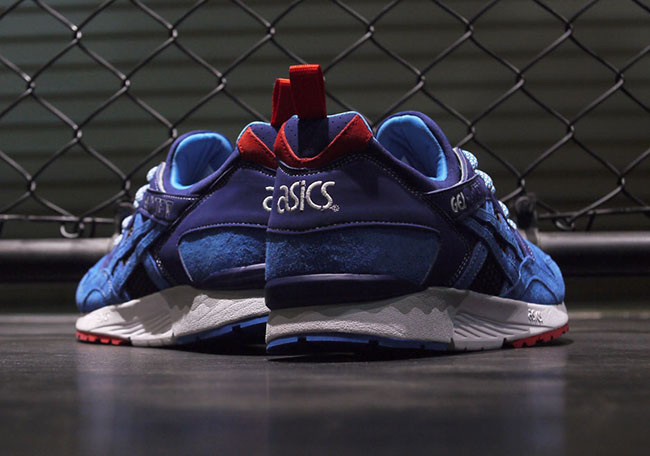 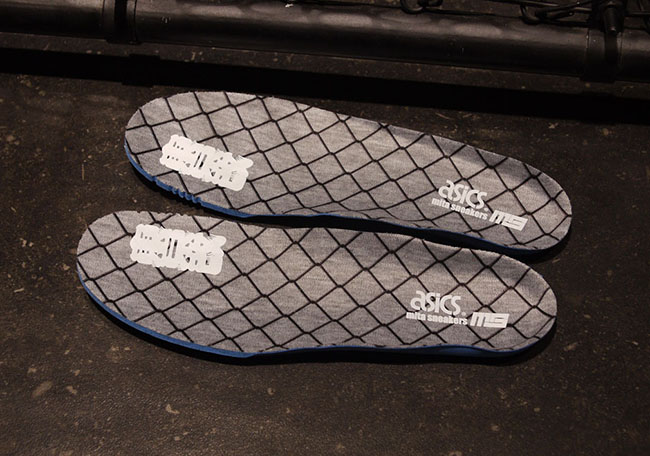