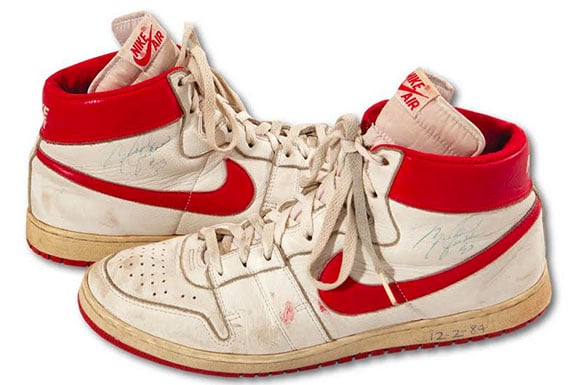 Before Michael Jordan wore his first signature shoe, the Air Jordan 1, he was lacing up the Nike Air Ship. Resembling the AJ1, the LA Lakers ball boy was able to convince Jordan to give him the game worn sneakers after signing them.

Khalid Ali obtained the game worn Nike Air Ship during the 1984-85 season. 31 years later he decided to put the shoes up for auction.

The bidding has ended for Michael Jordan’s game worn and signed Nike Air Ship and they sold for $71,533. While not as much as the Flu Game Air Jordan 12s, this is still a large sum. Congrats to the winner for obtaining a true piece of Jordan history. 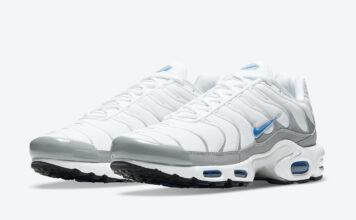