Michael Jordan and Scottie Pippen Reunite on the Basketball Court 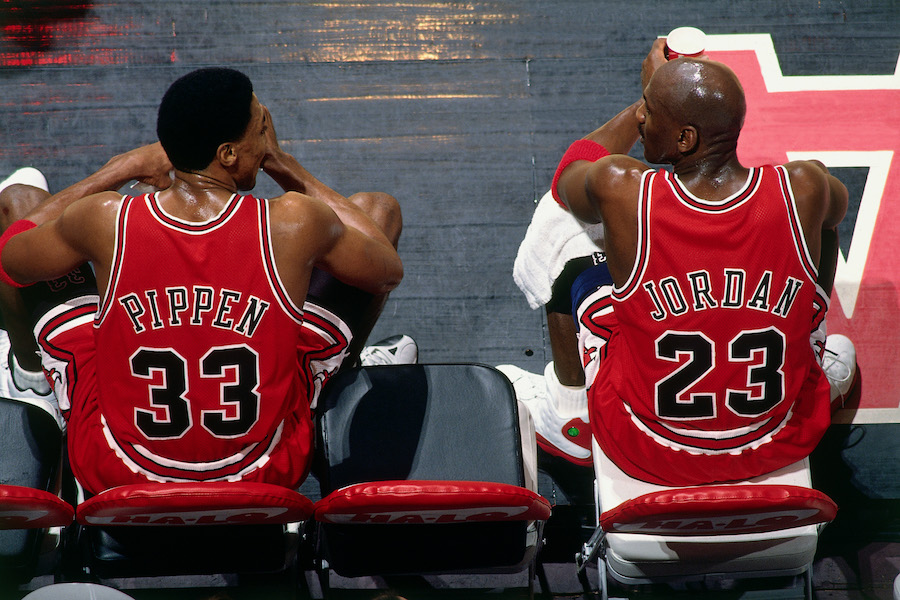 Michael Jordan and Scottie Pippen dismantled teams during the 90s which can easily be said that the two have formed the best duo in NBA history. While it has been years since the two reunited on the courts to play against a team, the two did meet during Jordan’s Flight School basketball camp over the weekend. Both Jordan and Pippen took part in a shoot-around against each other.

For those in attendance, they had a chance to win free Air Jordans during the shoot-around. Below you can check out a video of what went down and let us know your thoughts in the comments section.