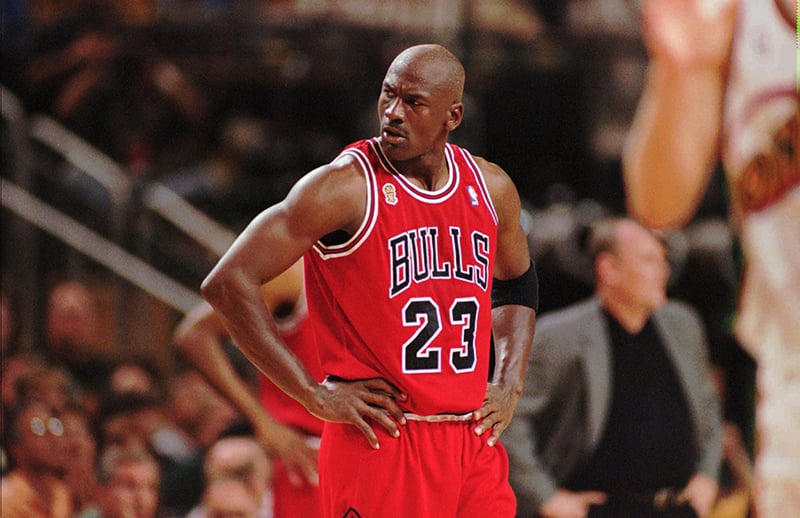 Michael Jordan isn’t one to shy away from competition or even trash talking. However he recently broke the silence on LaVar Ball, the father of Los Angeles Lakers rookie point guard Lonzo Ball. Jordan has addressed his thoughts on the outcome of playing one-on-one at his Jordan Flight School basketball camp.

LaVar made comments that he could beat Michael Jordan in a one-on-one game. MJ’s response is the following: “You got to understand the source. I think he played college, maybe? He averaged 2.2 points a game. Really? It doesn’t deserve a response, but I’ma give it to you because you asked the question,” Jordan said. “I don’t think he could beat me if I was one-legged.”

Below you can check out a video of Michael Jordan at his camp talking about the matter. Let us know your thoughts in the comments section below.