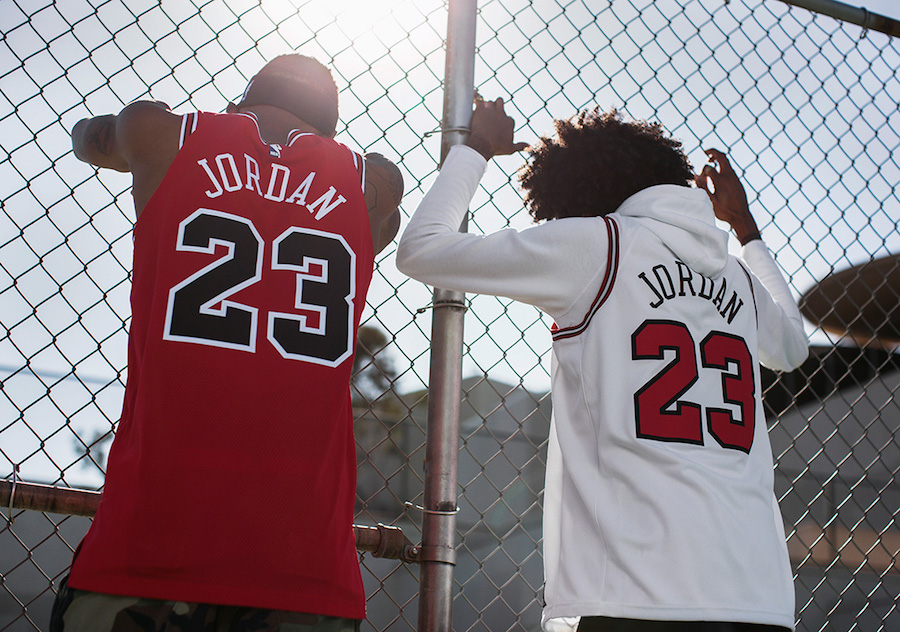 Recently it was announced that ESPN Films and Netflix will release a 10 hour documentary about Michael Jordan and his days with the Chicago Bulls. The documentary will be called ‘The Last Dance’ and will release during 2019. Nike will also help celebrate the film along with the 20th Anniversary of Michael Jordan’s ‘Last Shot’ against the Utah Jazz during the 1998 NBA Finals by releasing several Bulls jerseys.

The jersey, which releases May 31, comes in three versions: an Authentic away (as worn for the last shot) as well as Swingman versions of the Bulls’ home and away looks. Each jersey is equipped with NikeConnect technology, which will unlock access to select “The Last Dance” content prior to the series premiere in 2019. 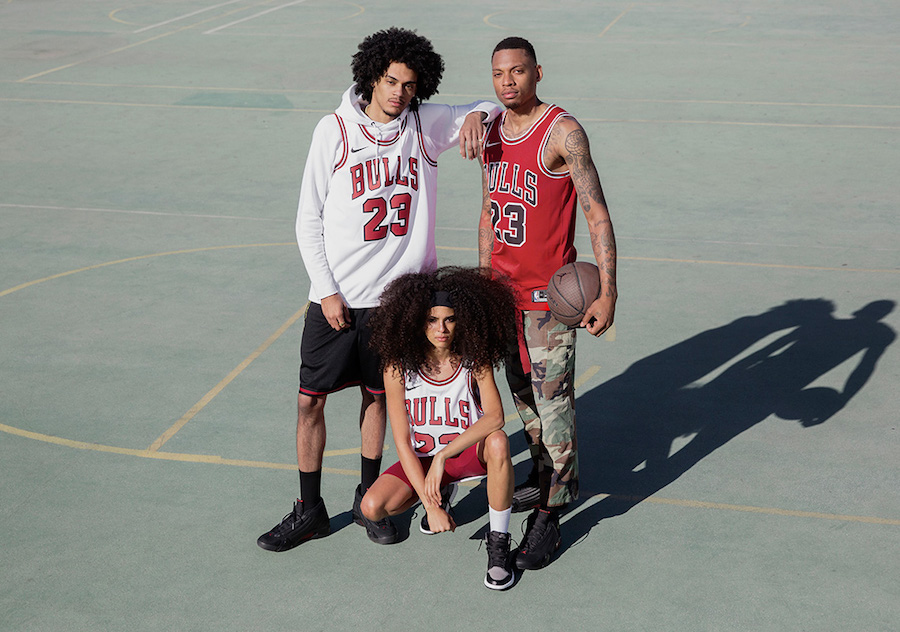 The Authentic will come in a soft touch box with a clear window and magnetic closure and will retail for $400. The two Swingman jerseys will sell for $120.

“The Last Dance” will chronicle one of the greatest icons and most successful dynasties in sports history, Michael Jordan and the 1990s Chicago Bulls, with never-before-seen footage from the team’s last championship run in the 1997-98 season and interviews with Jordan, other key figures from the Bulls’ championship teams and luminaries from basketball and beyond.

The special-edition Bulls jersey also celebrates Friends of the Children, a national nonprofit that selects the most vulnerable children aged 4-6 from high-poverty schools and the foster care system and pairs them with a salaried, professional mentor who stays with them from kindergarten through graduation.

The celebration will continue in June when the brand releases the Air Jordan 14 ‘Last Shot’. Check out more images by scrolling below.

Update: Expected to release on May 31st, Nike will now release the Michael Jordan Authentic jersey on June 1st. 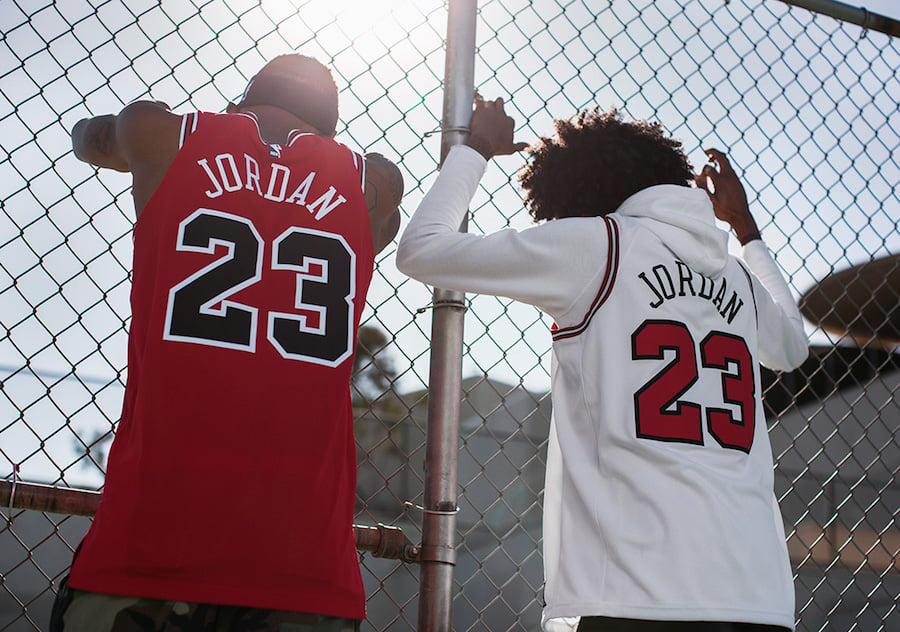 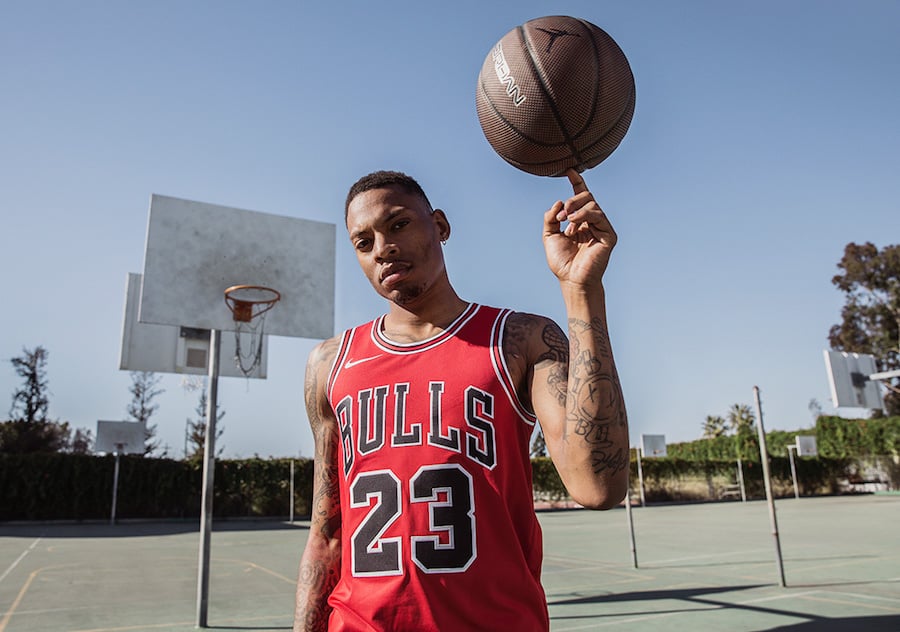 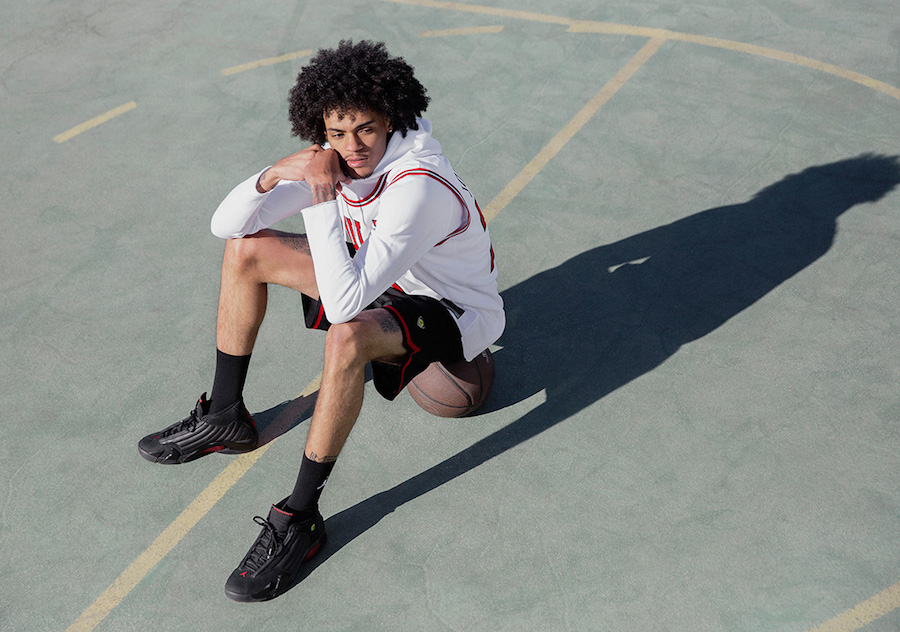 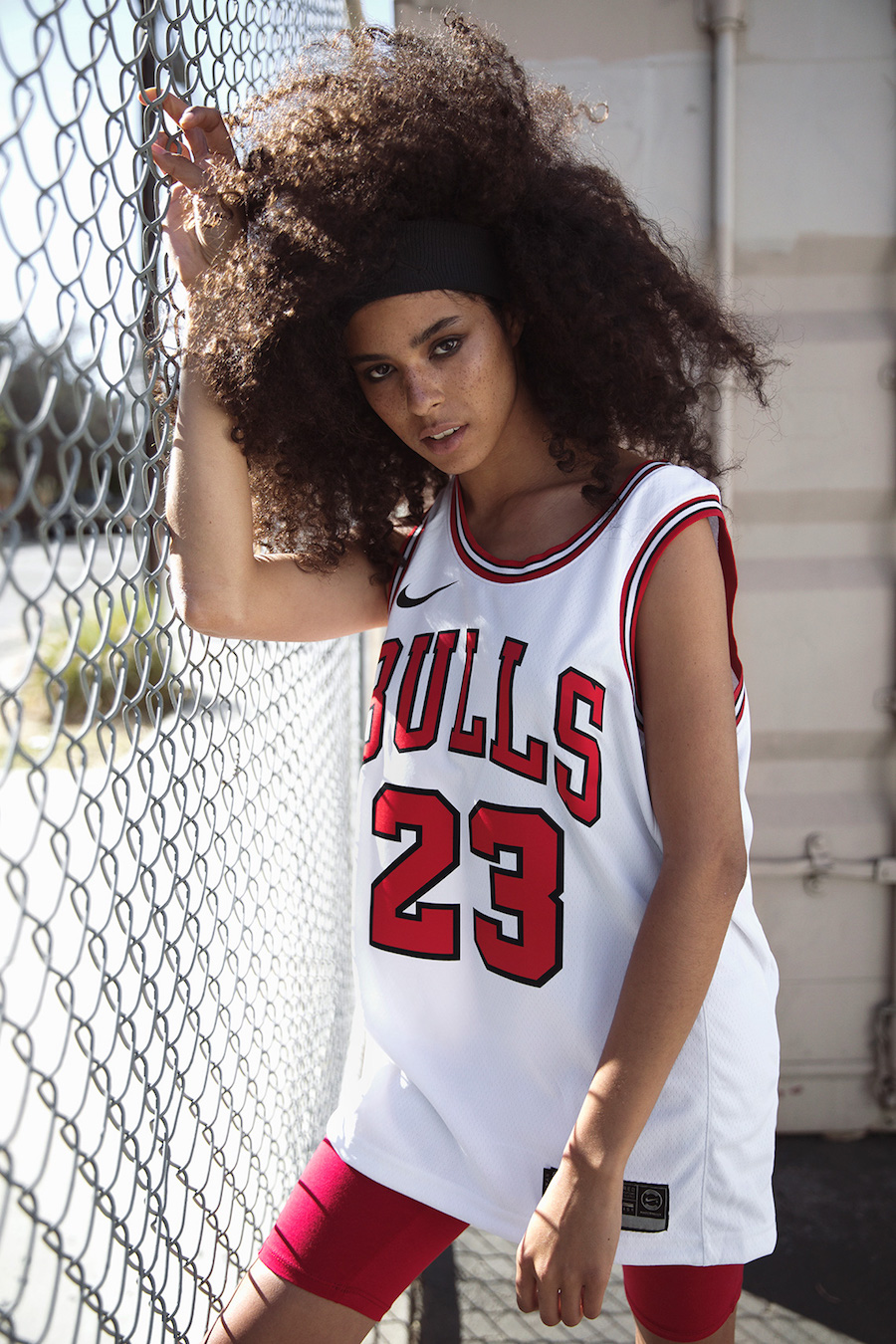 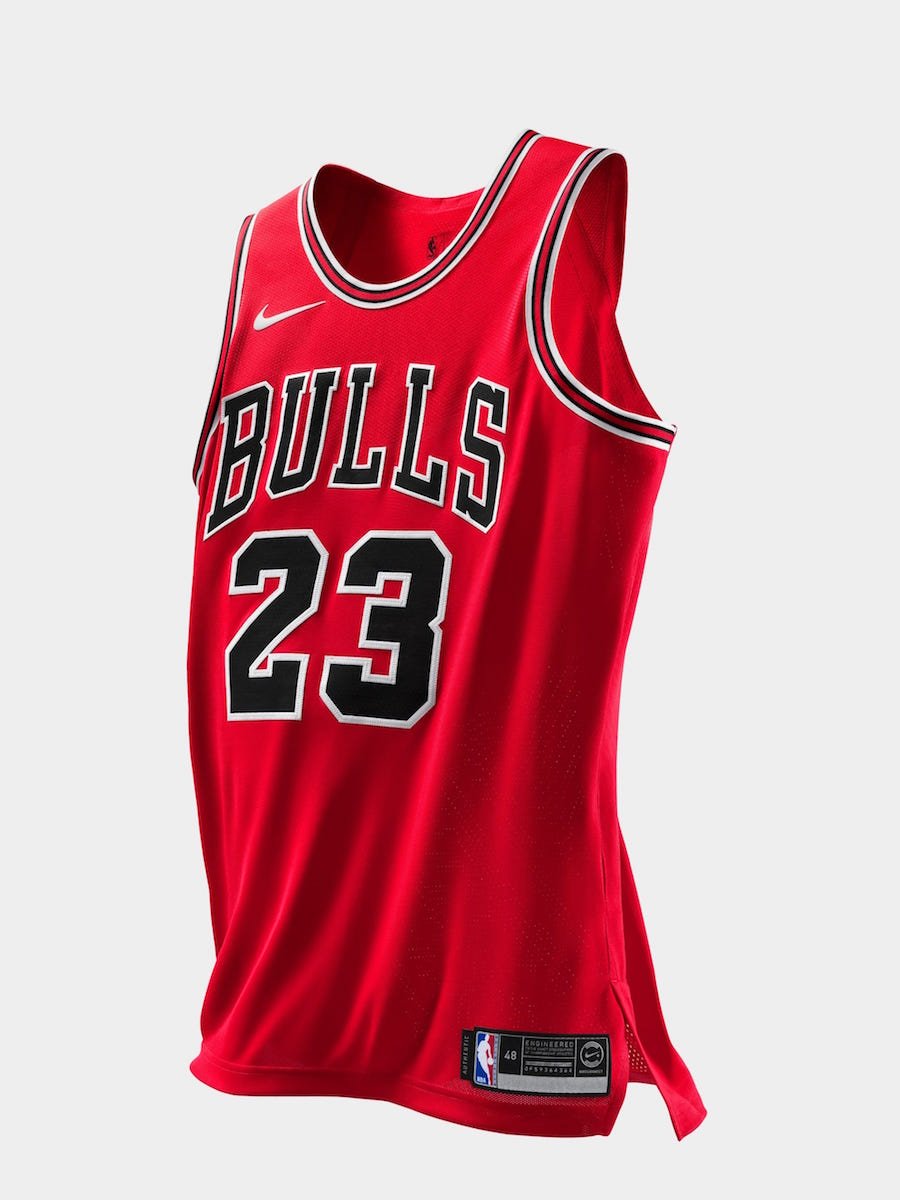 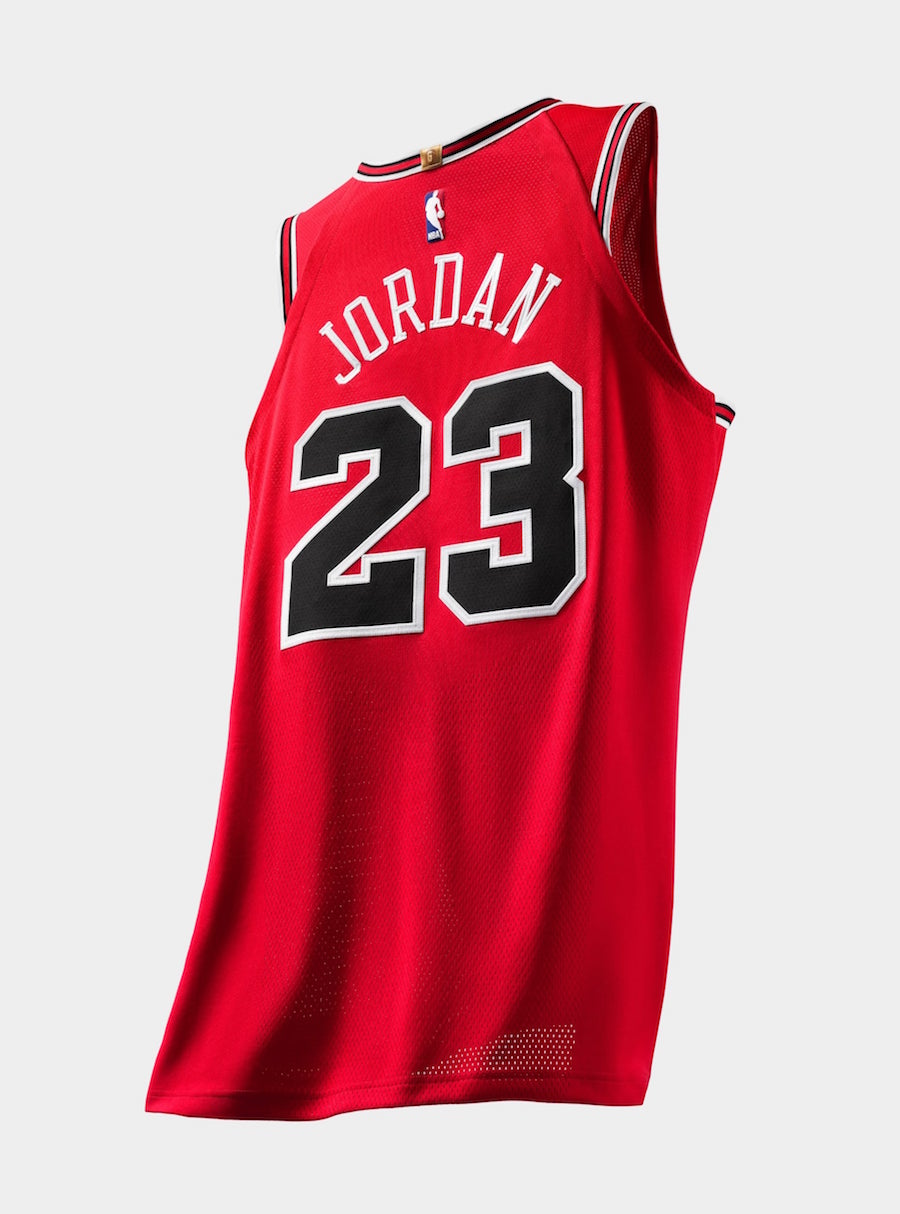 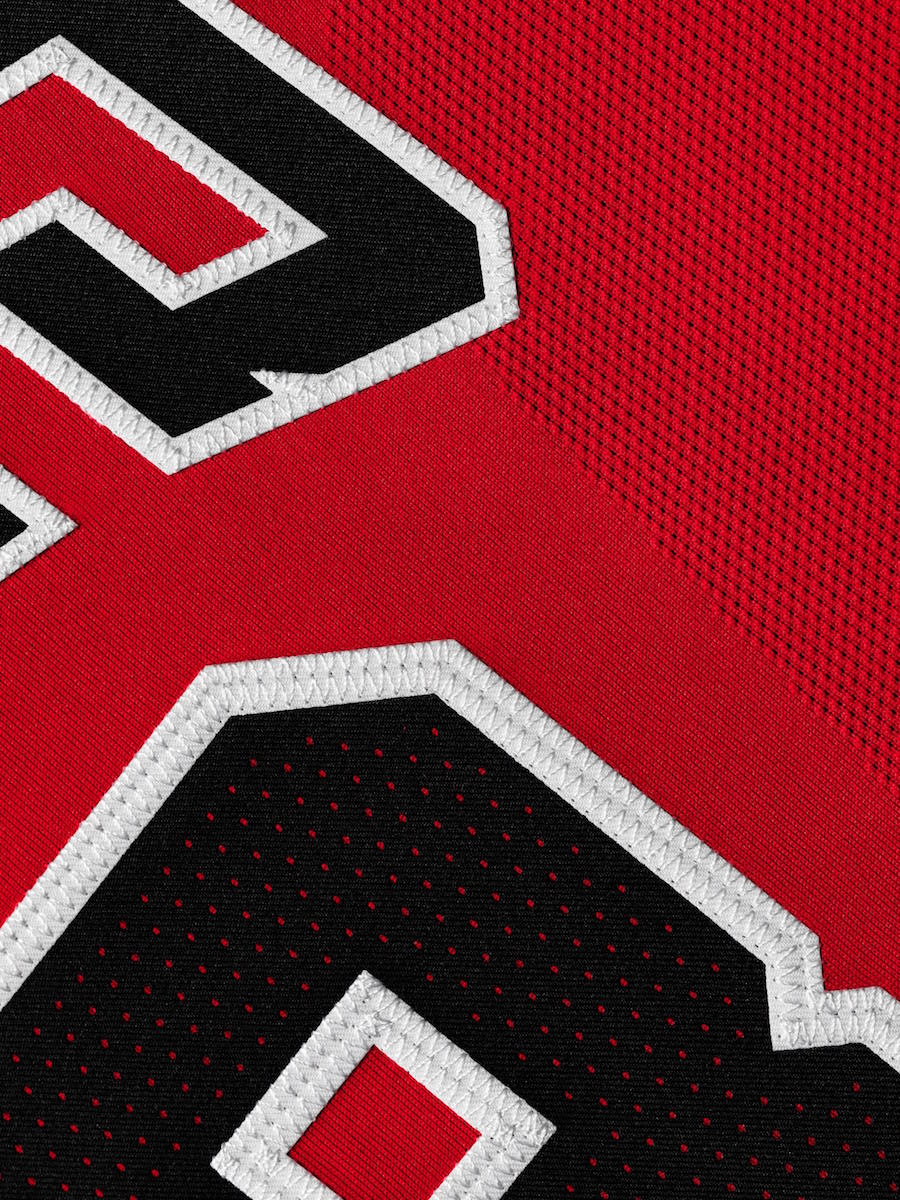 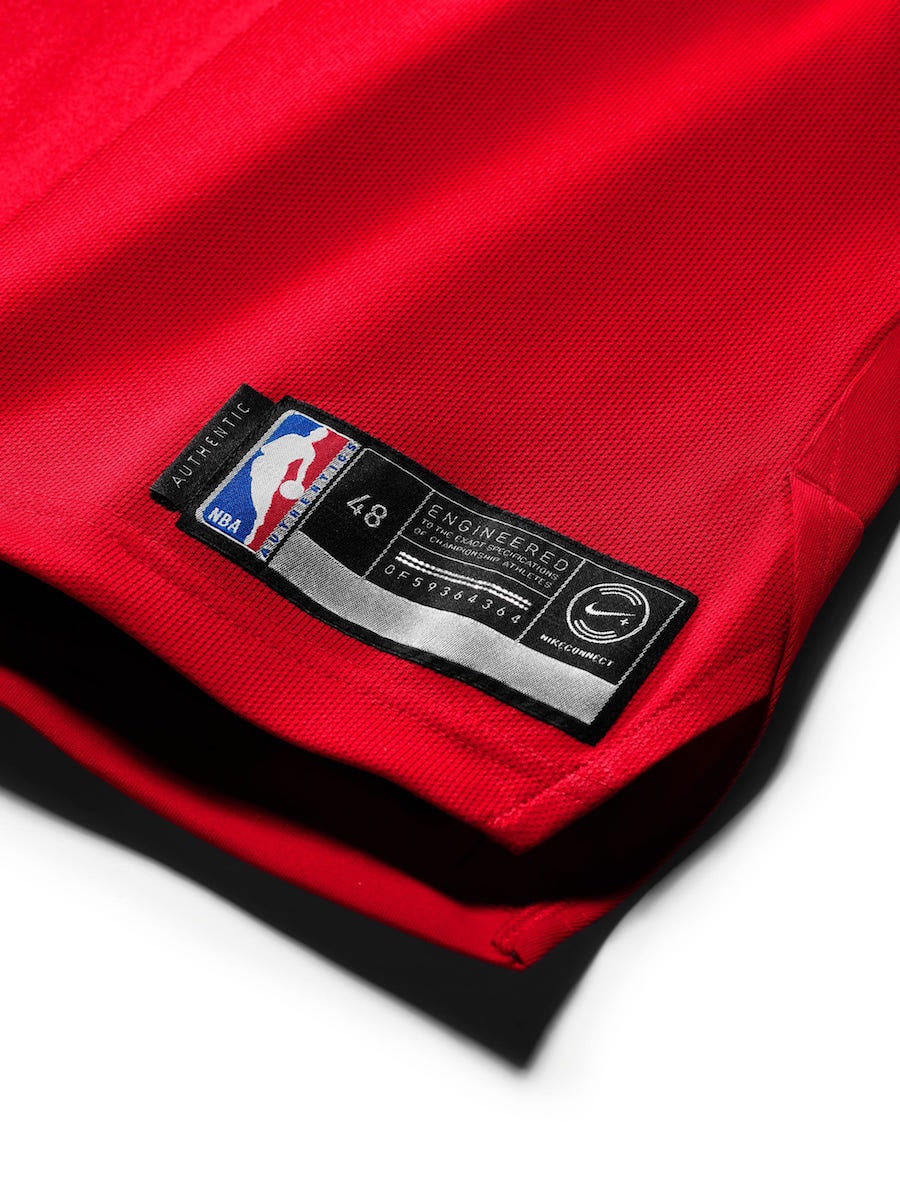