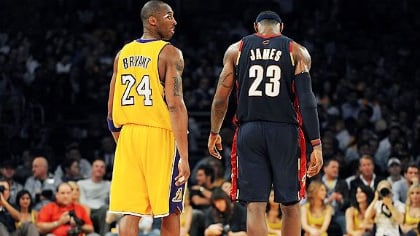 There’s always talk about which signature shoe is better aesthetically, as well as on the court, the Nike Zoom Kobe series or the Nike LeBron series. And for years now the debate of who is the best NBA player has also been between Kobe Byrant and LeBron James. Now im pretty sure Kobe and Lebron could careless about who people think is better, but would it be a different story if  the legendary Michael Jordan stated his opinion? .. 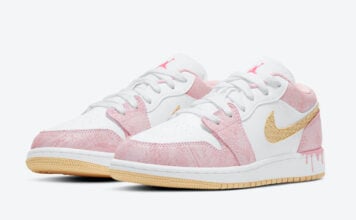