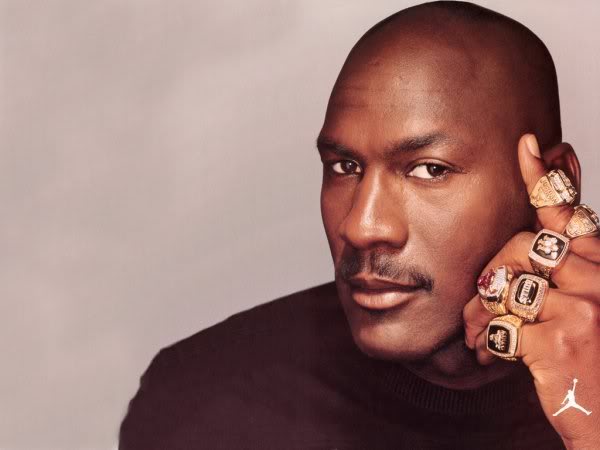 As most of you either have seen or read, Michael Jordan was inducted into Naismith Memorial Basketball Hall of Fame on September 11, 2009. The six-time NBA Champion has not only played a huge role in the development of the National Basketball Association (NBA), but has also highly influenced another key part of our lives…sneakers. Jordan Brand is, without a doubt, considered to be one of the greatest sneaker brands ever created. Though Air Jordans were not too popular when the original black and red sneakers released back in 1985, today, Air Jordans are seen as some of the best sneakers available on the market. A key aspect of the success behind Air Jordans is the unique inspiration behind each individual model, which accurately displays the time and effort put into each sneaker. In tribute to Michael Jordan’s recent induction to the Naismith Basketball Hall of Fame, we ask you to please leave a comment with your selection of the top ten Air Jordans of all time.