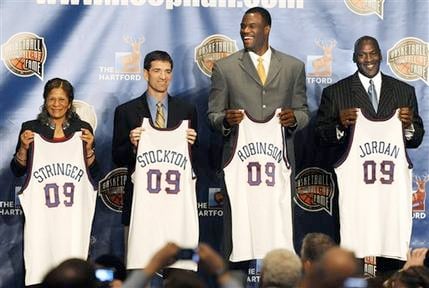 Michael Jordan was announced to enter the Hall of Fame in February alongside other candidates including John Stockton and David Robinson. Both players will be joining Michael Jordan, C. Vivian Stringer and Jerry Sloan in the Hall of Fame with a new announcement being made today in Detriot, Michigan, the venue for the 2009 NCAA Final Four. Jordan, Robinson, Sloan, and Stockton were considered for election for the first time, while Stringer was named a finalist in the past. The Enshrinement Class of 2009 with be inducted in Springfield, Massachusetts in September. 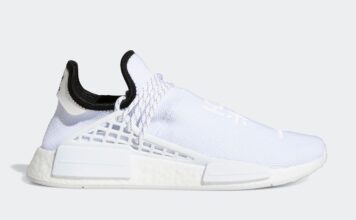