Remembering When Michael Jordan Scored 63 Points Against the Boston Celtics 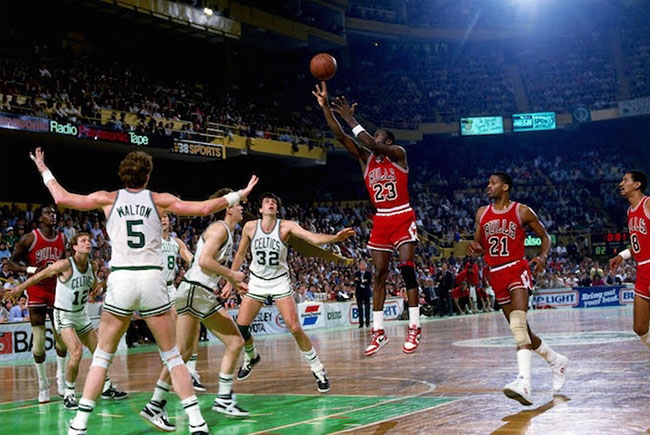 Michael Jordan had set a playoff record by scoring 63 points against the Boston Celtics on April 20th, 1986 which means that today marks the 30th anniversary of that spectacular moment in NBA history.

Although dropping 63 points, the Chicago Bulls would wind up loosing the game after double overtime. After the game, Larry Bird infamous quote about Michael Jordan was said: 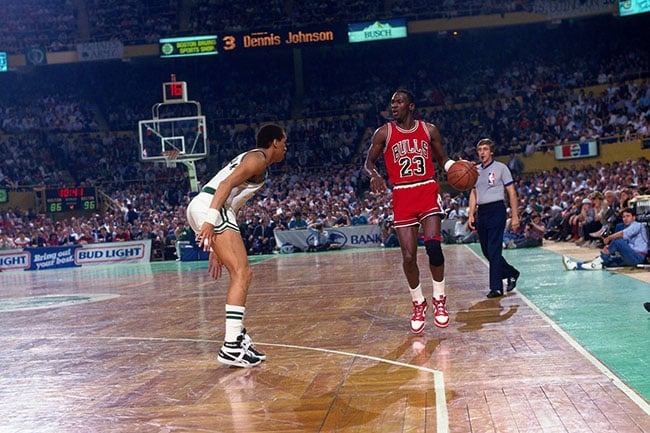 During this time in NBA history, Michael Jordan wore the infamous Air Jordan 1 in White, Red and Black that matches the Bulls jerseys perfectly. Also known as ‘Chicago’, the actual pair MJ wore is a bit different from what actually released at retailers. Since Michael Jordan was recovering from a foot injury, the pair he wore came with a harness for added protection. 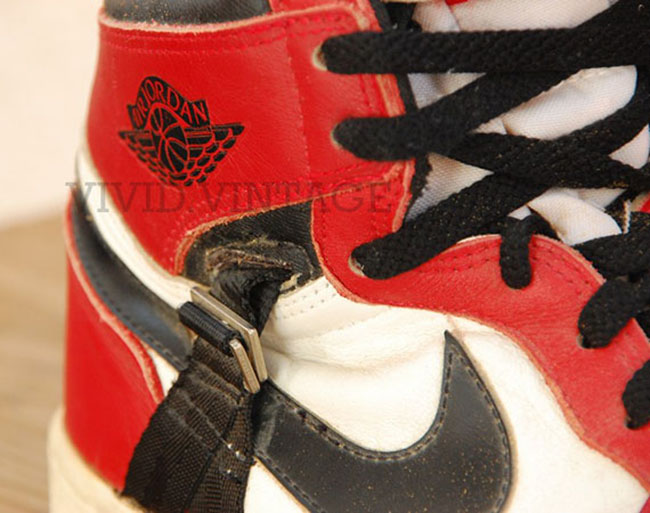 Take a trip back in time by watching the video highlights of Michael Jordan scoring 63 points against Larry Bird and the Boston Celtics. As well, there is another image of the Air Jordan 1 High OG with the harness. Would you buy if Jordan Brand decided to release them? 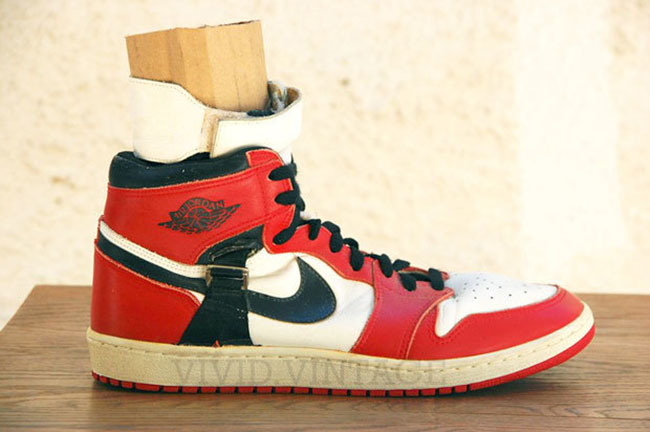