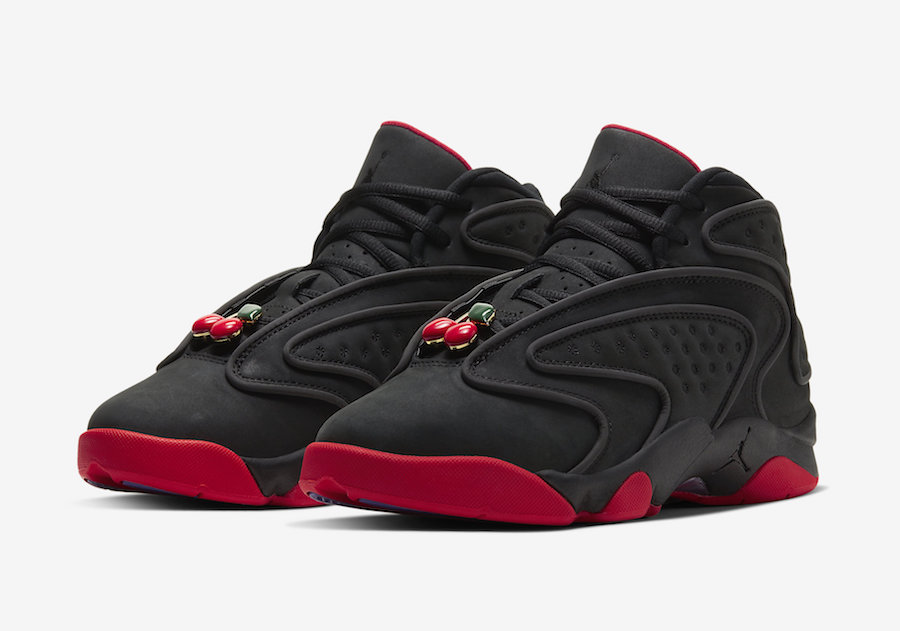 She recently teased her collaboration on Instagram which showcases a Pink Air Jordan box with co-branding along with the Jumpman logo and Ehsani’s ‘ME’. Ehsani will release her very own Air Jordan Women’s which comes with Black across the upper while Red detailing is spread throughout. In addition we have 3M Reflective on the pipping along with cherry logos.

The Melody Ehsani x Air Jordan Women’s will release at select retailers including Nike.com on March 19th. Retail price is set at $150. Below you can check out more images which will give you a closer look.

Update 3/13: Official photos of the Melody Ehsani x Air Jordan Women’s release has arrived which will debut on March 19th for $150. 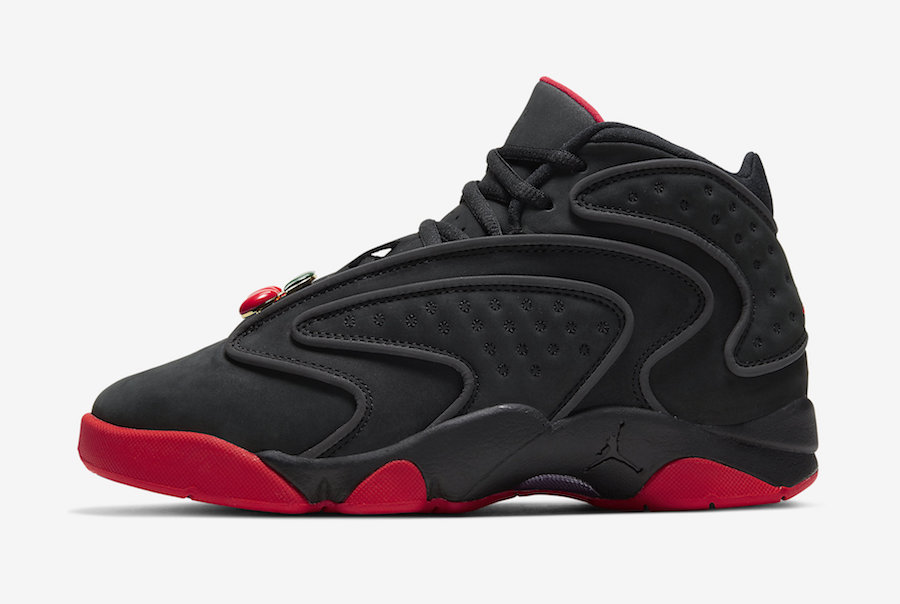 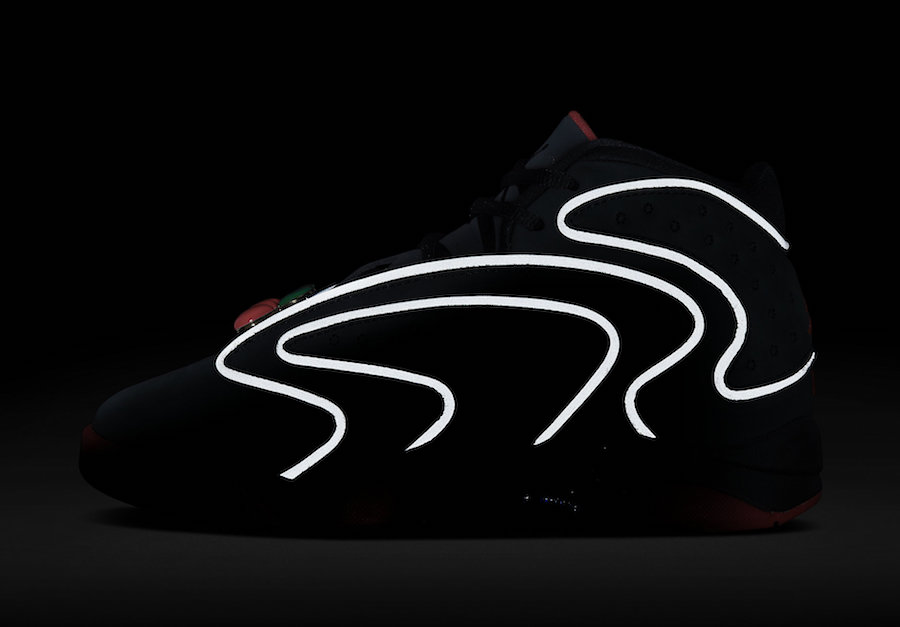 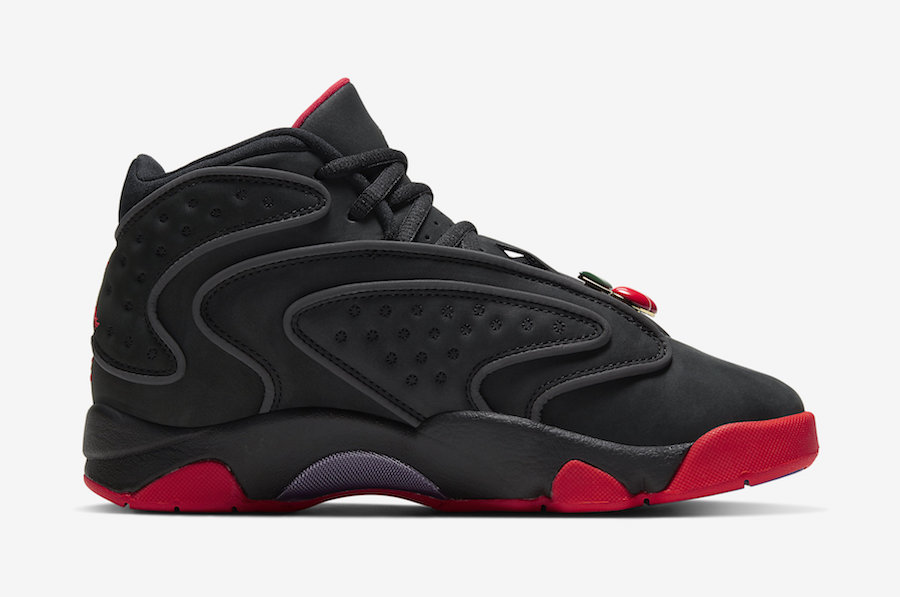 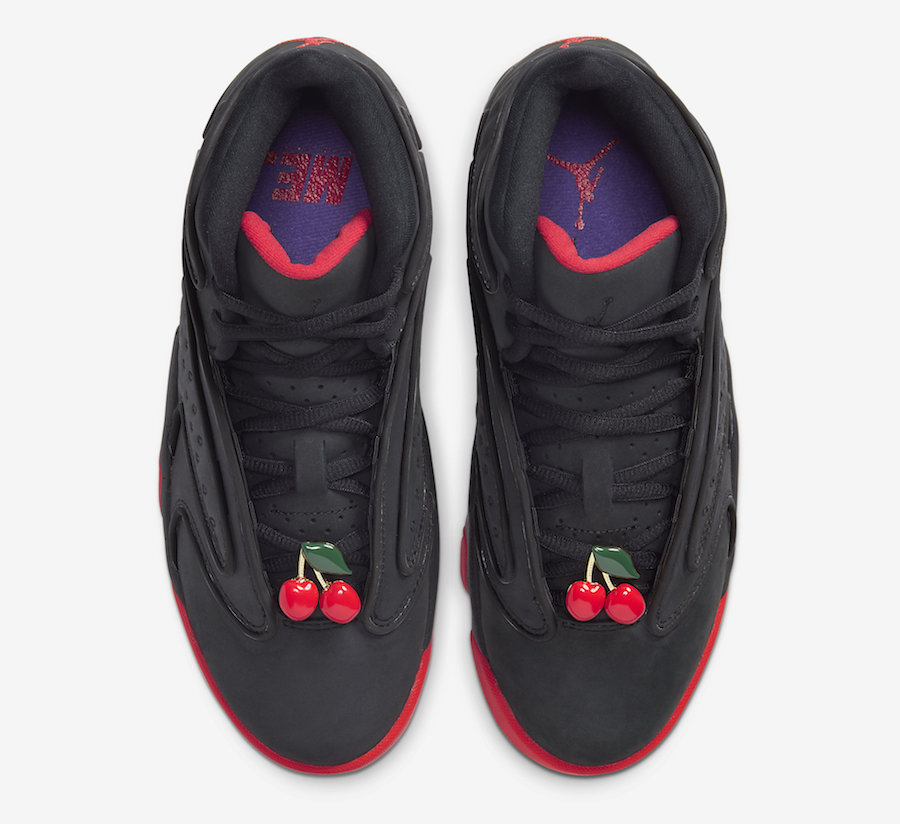 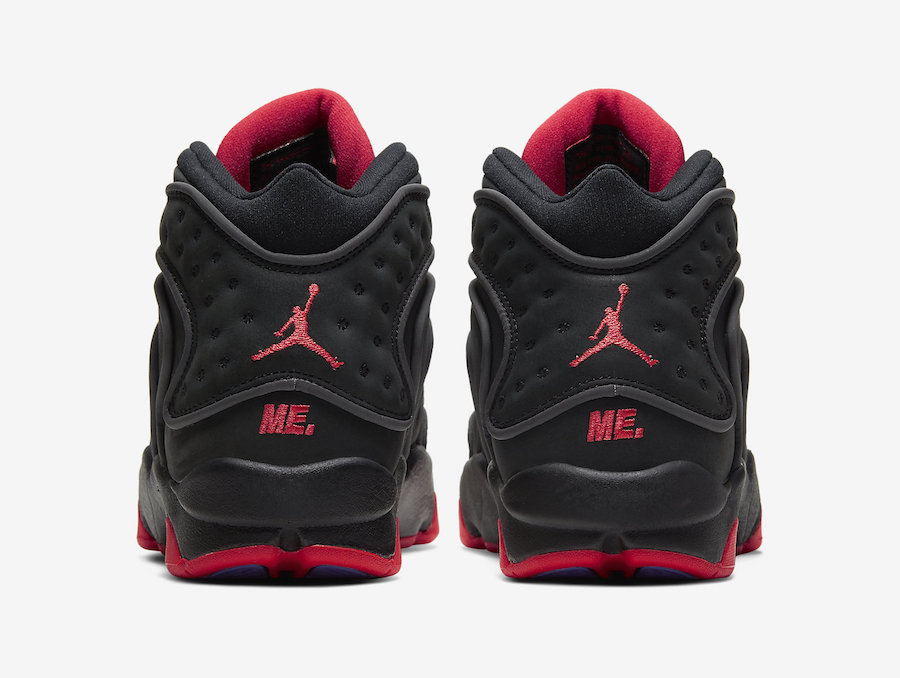 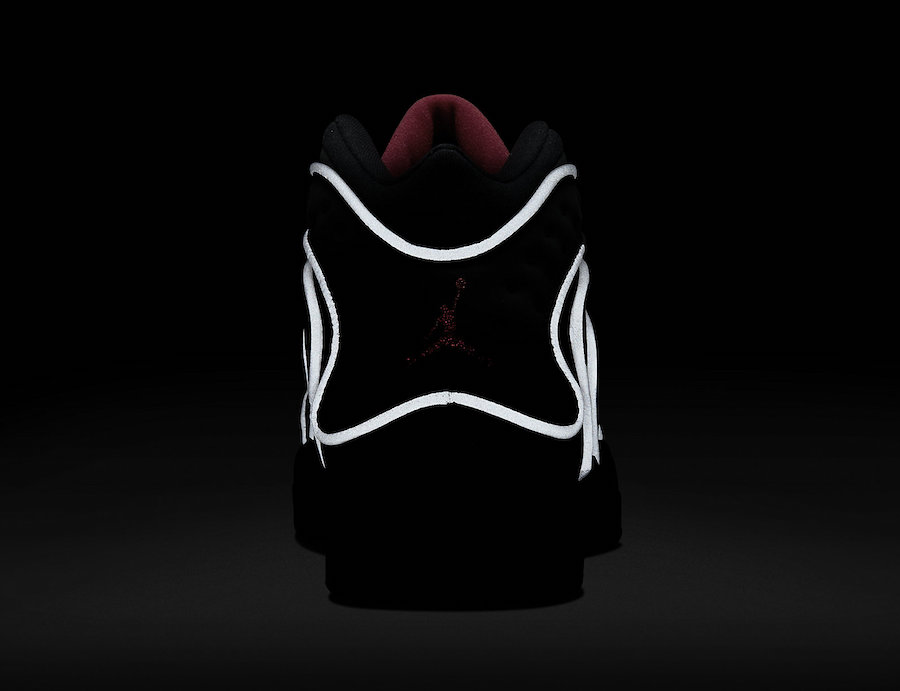 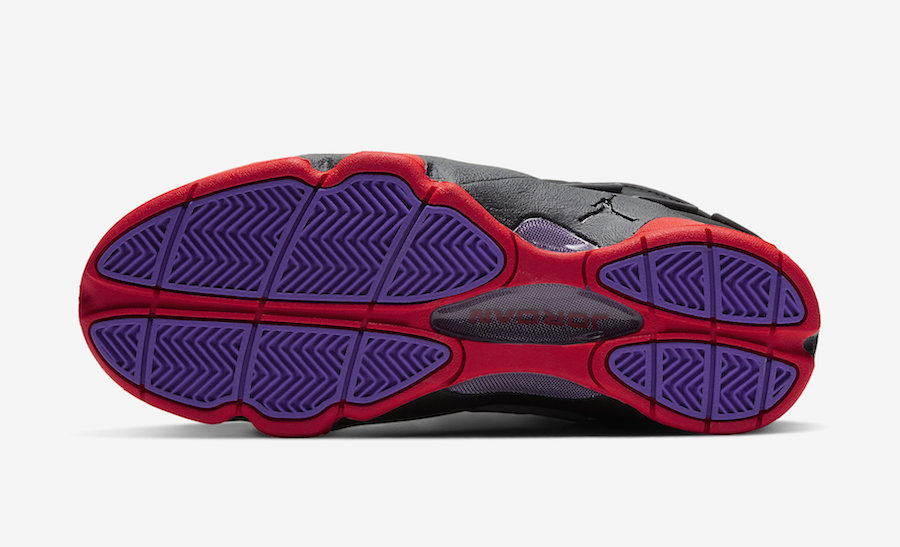 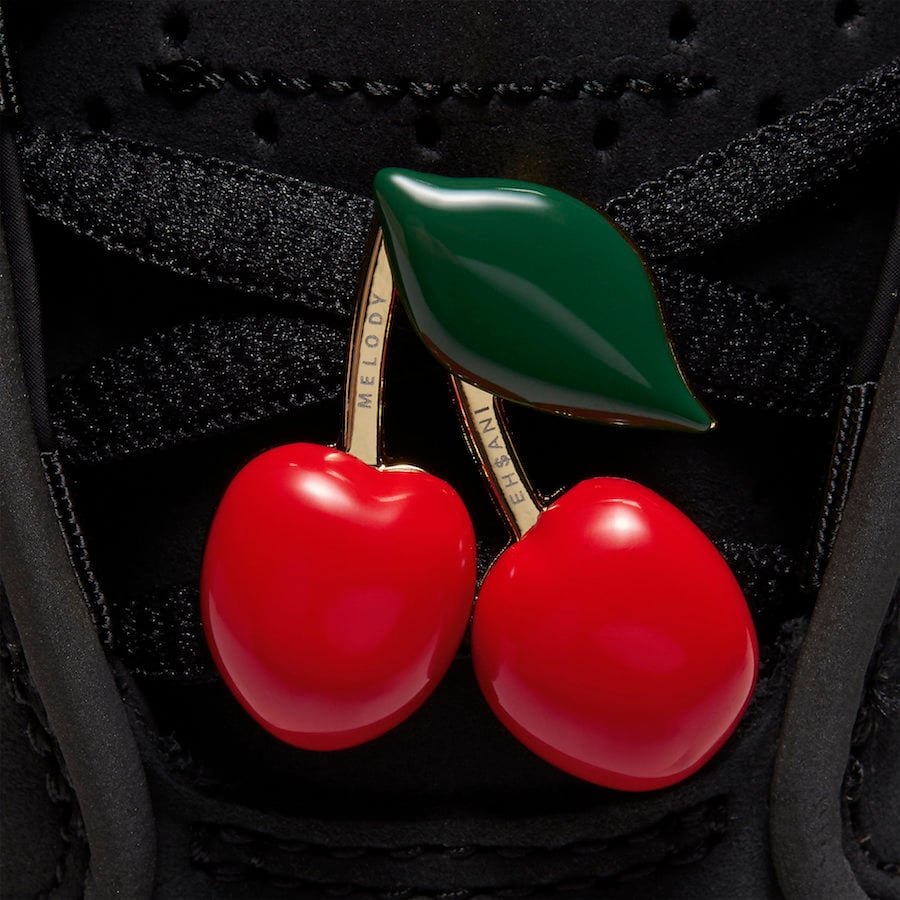 Update 3/2: Melody Ehsani has unveiled her next Air Jordan collaboration which is the women’s exclusive Air Jordan model. Inspiration for her collaboration is Women’s History Month, the WNBA and the movie Love & Basketball. Utilizing Black across the upper along with Red accents, 3M detailing lands on the pipping and then we have cherry logos. Once more information is available we will make sure to update.

In 1991 – eleven year old Melody wrote Magic Johnson a letter protesting the fact that girls werent allowed in his summer basketball camp. In 1996 -womens basketball became official with the inception of the WNBA In 1998- Jordan put out its first shoe actually designed for a woman. In 2000 – exactly 20 years ago, Sanaa Lathan became the first cultural icon of a woman portraying a basketball star in the movie Love & Basketball. In 2020 – Melody is bringing back the womens Jordan basketball shoe in honor of women's history month, the ladies of the WNBA and the anniversary of Love & Basketball. This commemoration of the shoe comes with the emblem of a cherry, which throughout time has been associated with symbols of abundance, fertility & protection. I pass these on to you 🍒