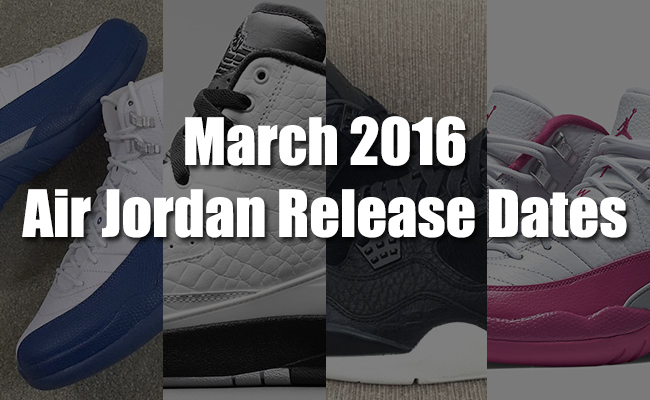 So far for March we will have at least two pairs of the Air Jordan 12. One is a Kids exclusive which is being called ‘Dynamic Pink’ while the second is the classic ‘French Blue’ which is making a return from 2004. We will also have a three pairs of the Air Jordan 4. First up is a GS Exclusive which is being dubbed ‘Deep Royal Blue’. Next we will have the ‘Dunk From Above’ which will then be followed by the Premium edition Jordan 4 in ‘Black’.

Fans of the Air Jordan 1 Low OG will be happy to hear another color scheme will drop in March. They will feature White and Midnight Navy and somewhat look like the original Metallic Blue release.

While the lineup of March 2016 Air Jordan Release Dates is looking a bit light compared to last months, we are sure as we get closer the brand will add more to the list. In that case, make sure to monitor this page as we continue to bring you updates. What models are you looking to purchase in March? 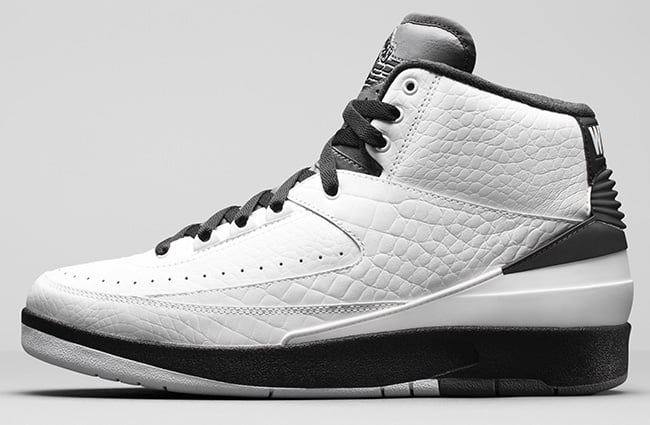 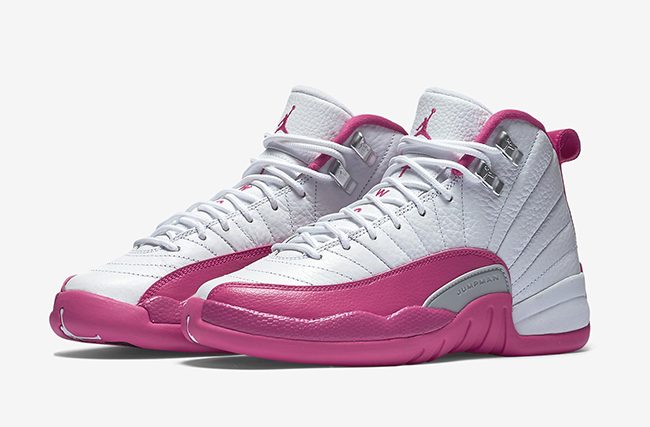 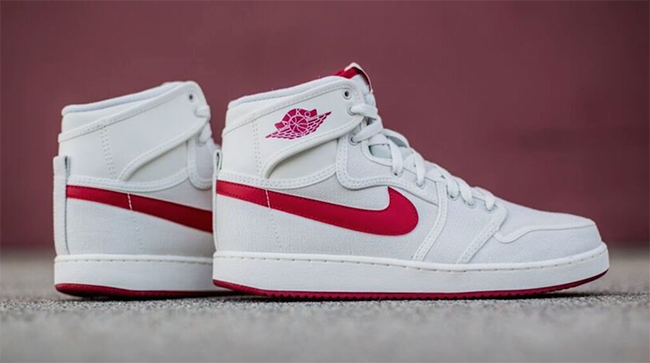 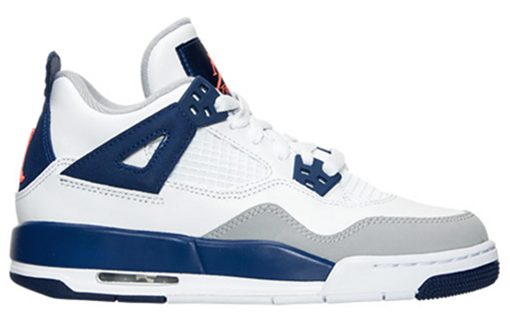 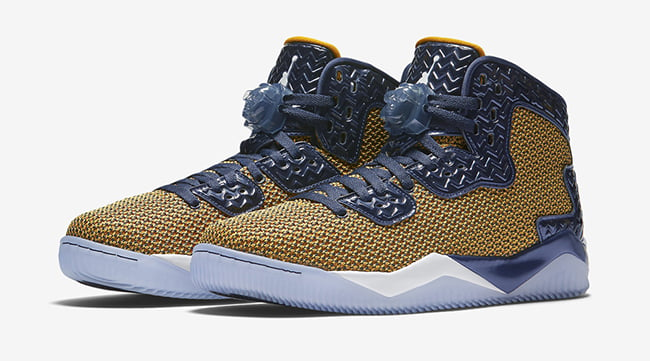 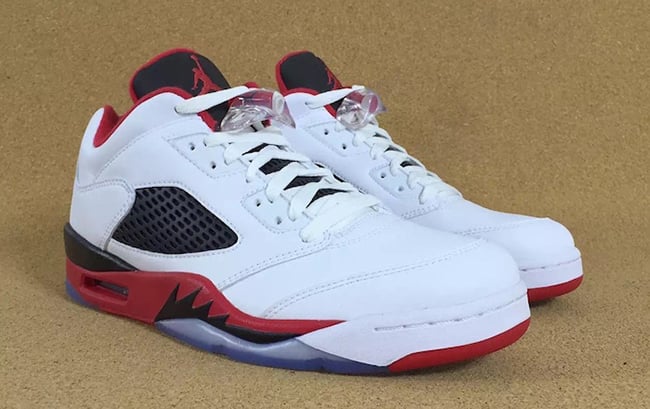 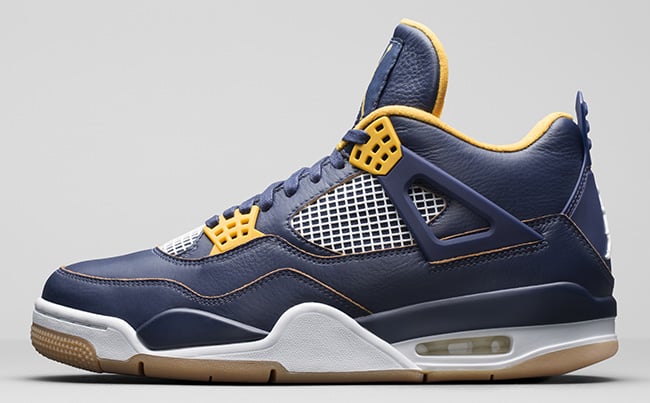 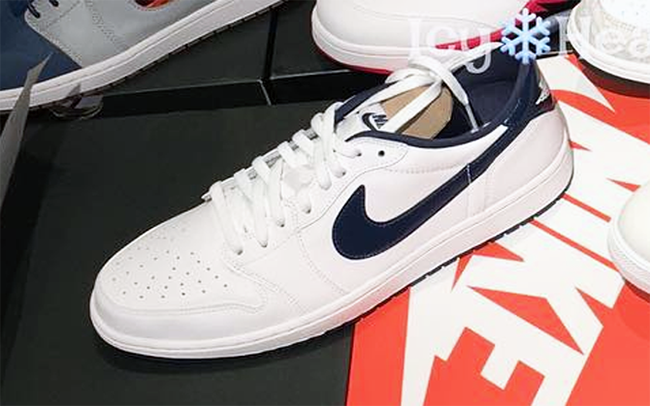 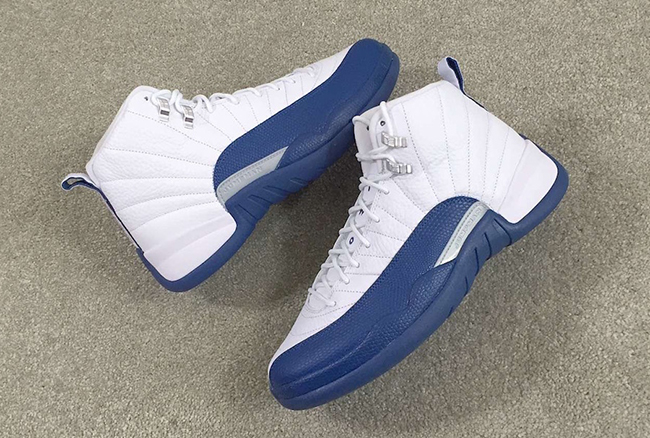 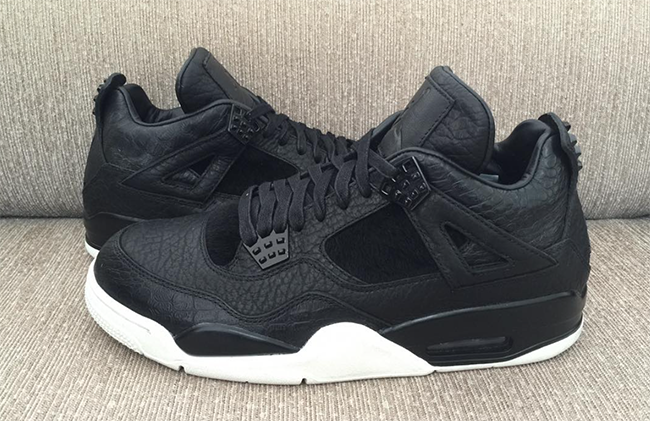 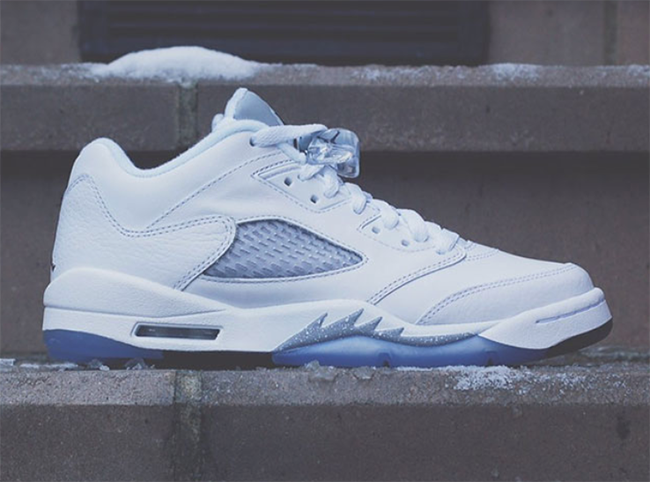 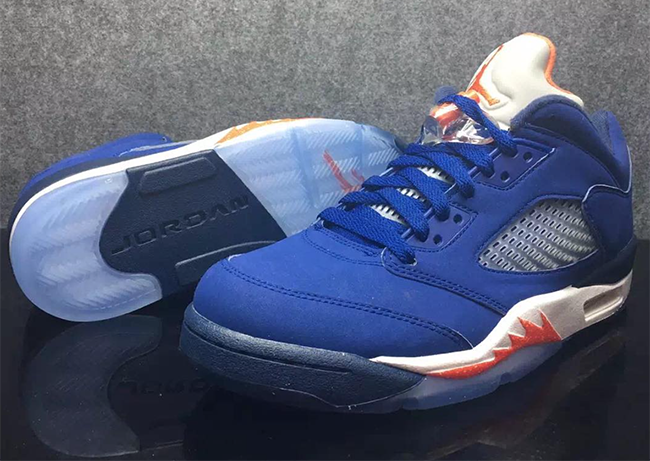