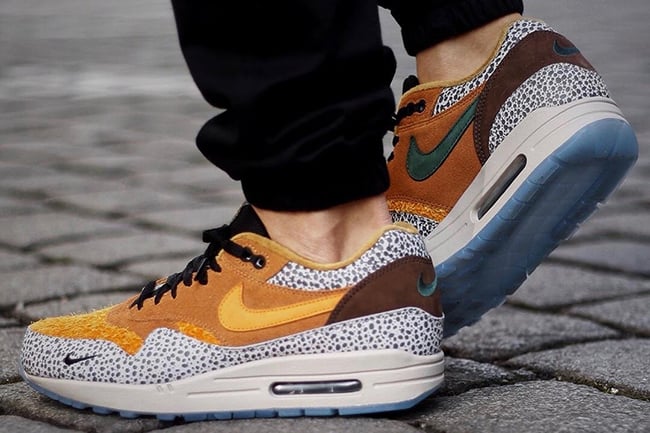 Who remembers the Nike Air Max 1 ‘Safari’ by atmos that originally released back in 2002? If you missed out on this pair, you will have another chance to purchase the shoes as Nike Sportswear and atmos will once again drop this pair late February 2016.

While the Air Max 1 isn’t true to original form, they are close. This of course will keep the individuals who own the OG release happy. Featuring a Flax, Kumquat and Chestnut color scheme, this time around Nike adds a translucent outsole, which previously was Gum. Instead of mesh covering the toe box, the two have went with suede strands.

The Nike Air Max 1 Safari Retro 2016 will release at Nike Sportswear retailers on March 14th, 2016. Retail price is set at $150. Make sure to check back for more details. As well, you can get closer look by scrolling below.

Update: The Nike Air Max 1 ‘Safari’ is releasing tomorrow at select locations as well as Nike Store at 12PM EST. 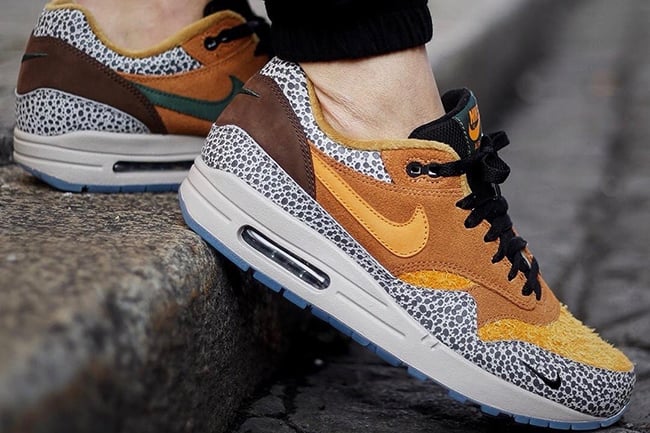 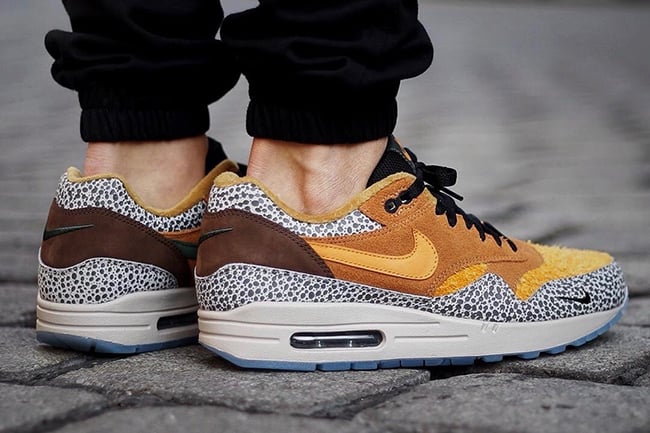 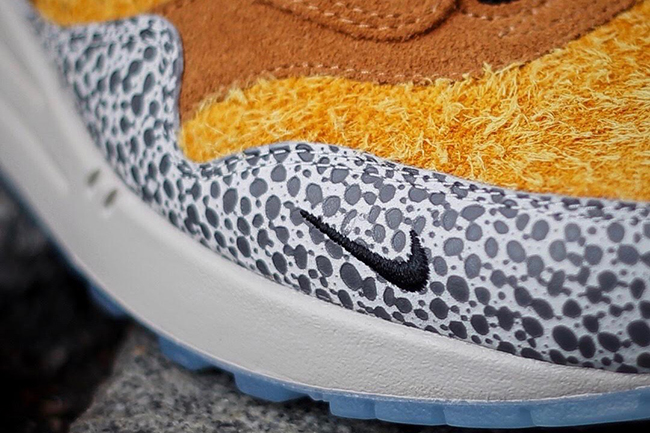 Update: Only days away until the ‘Safari’ Nike Air Max 1 releases and thanks to Overkill, we have a quick comparison of the original release vs. the 2016 retro. 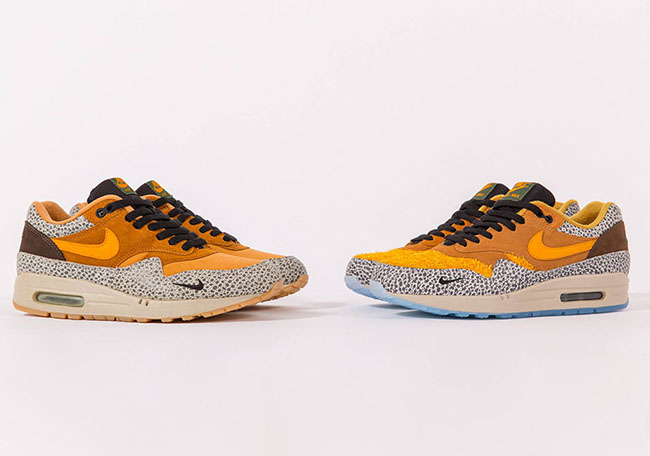 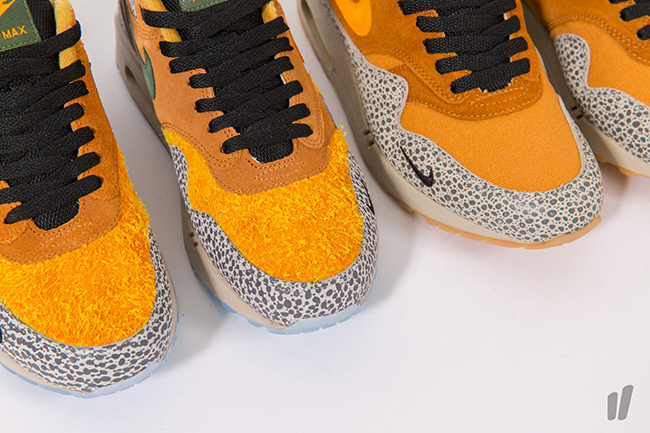 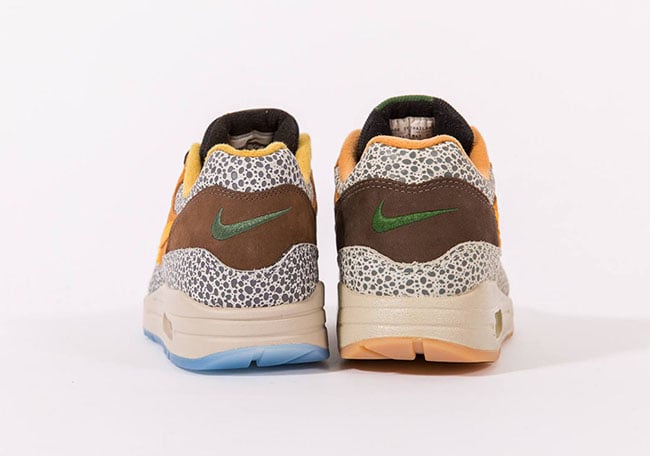 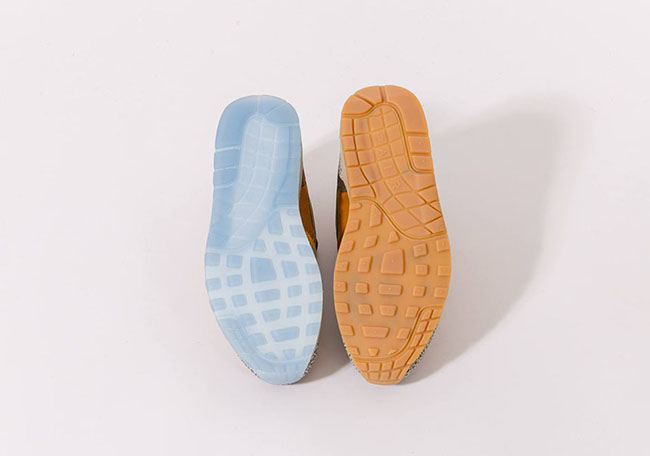 Update: Our latest look at the ‘Safari’ Nike Air Max 1 showcases how they look on feet. They will be available on March 14th at retailers like Hype DC. 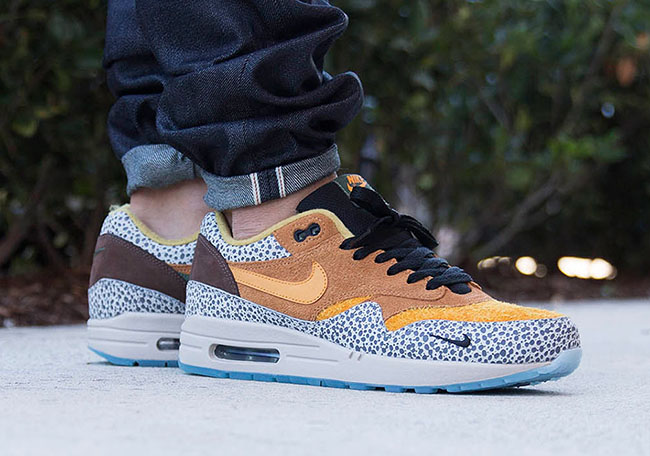 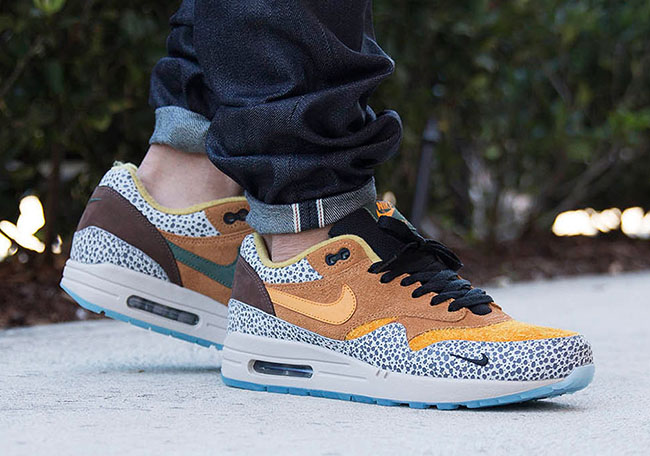 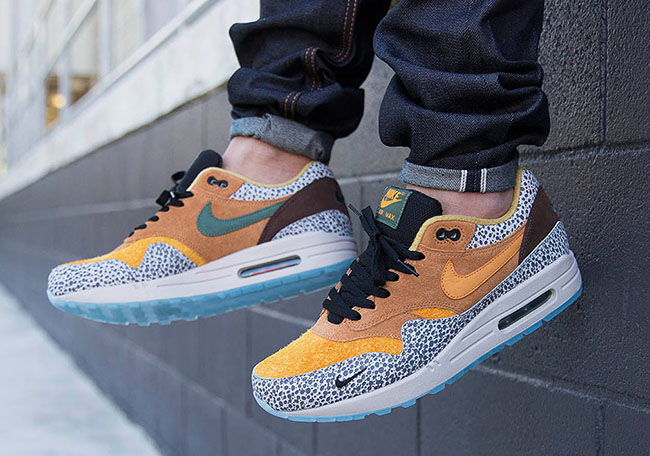 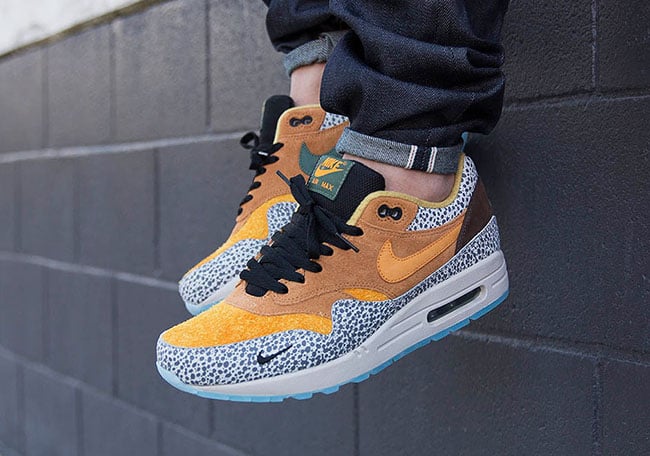 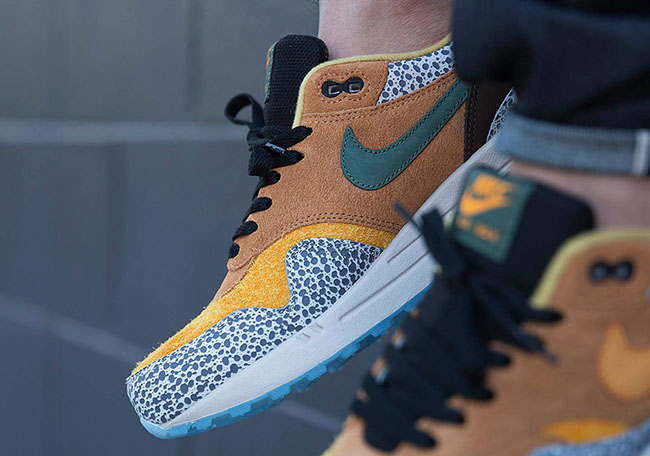 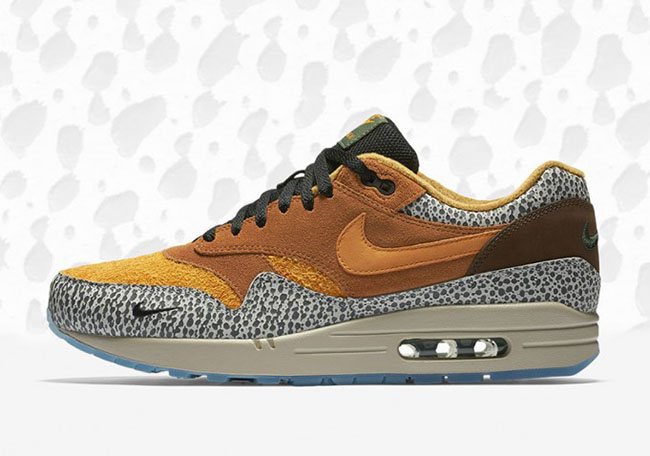 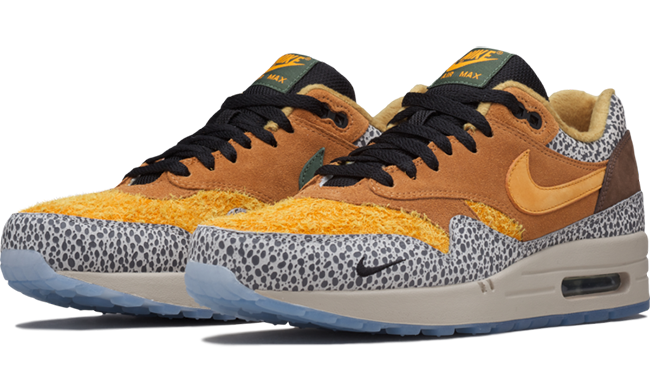 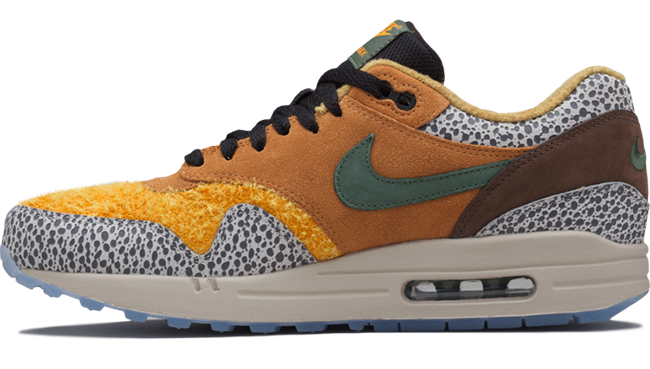 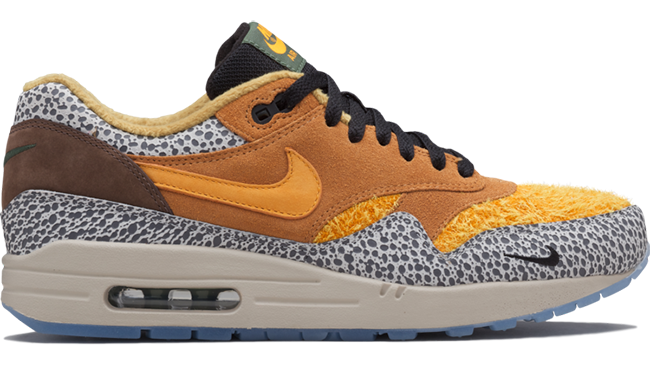 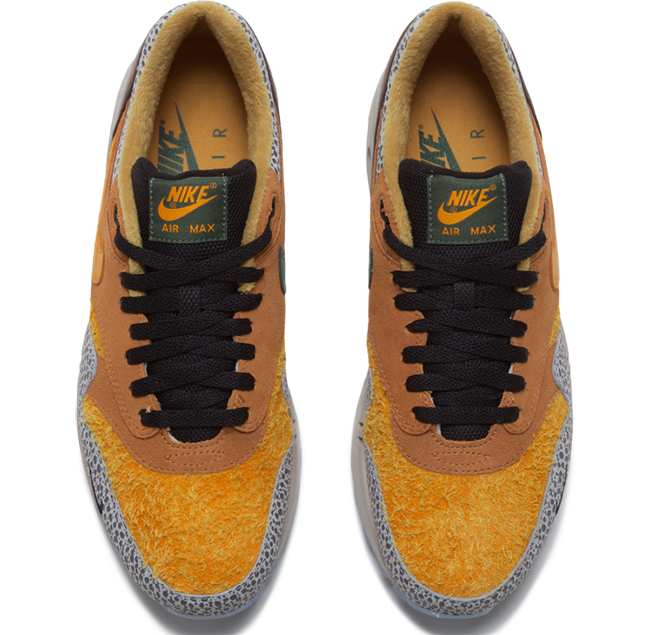 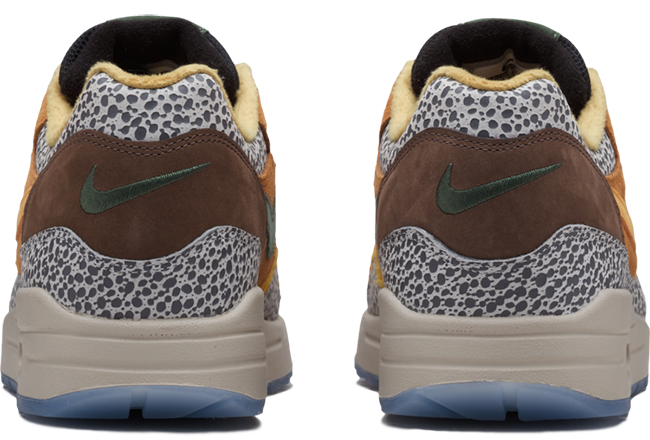 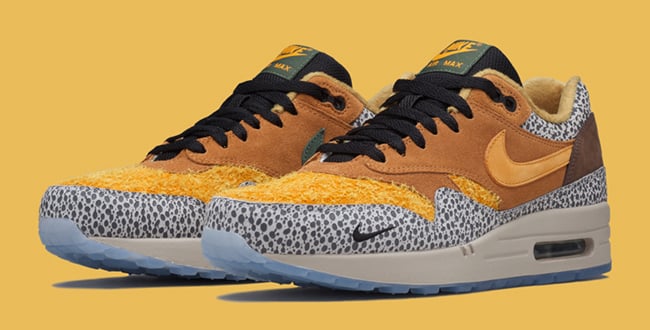 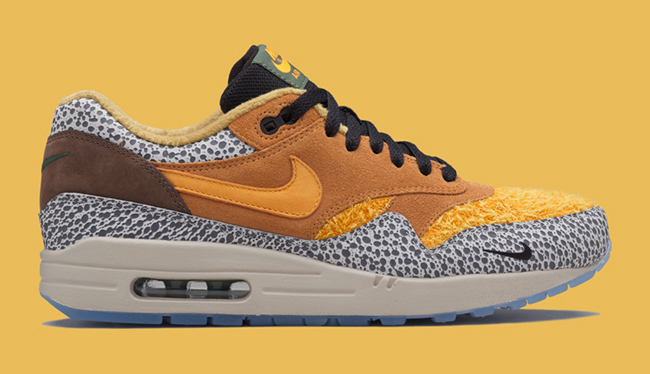 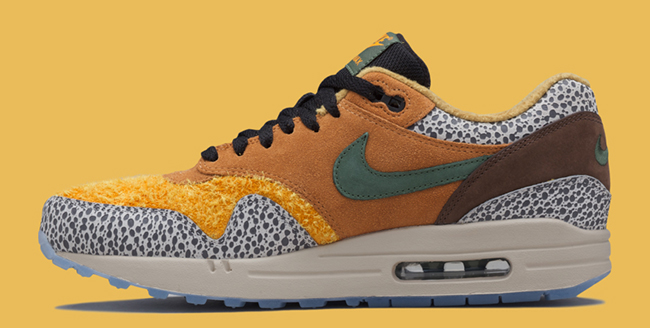 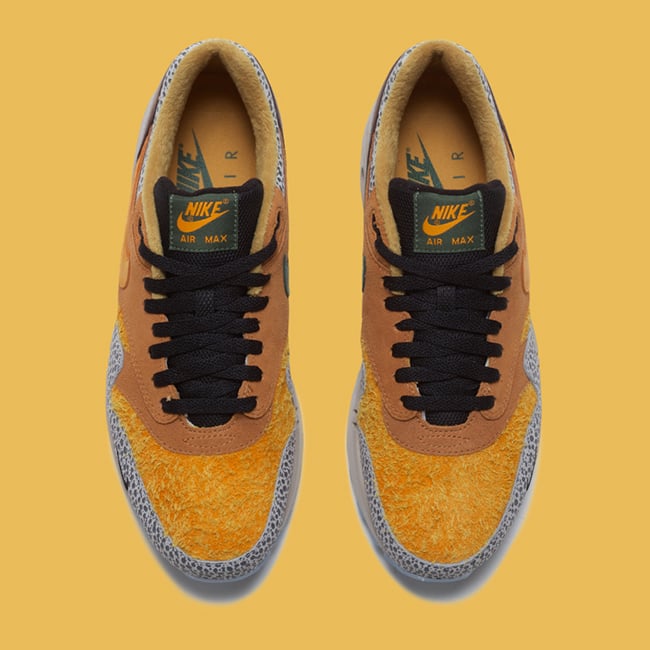 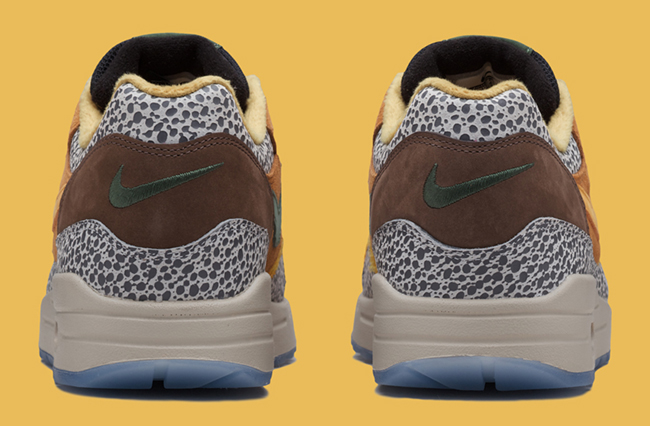