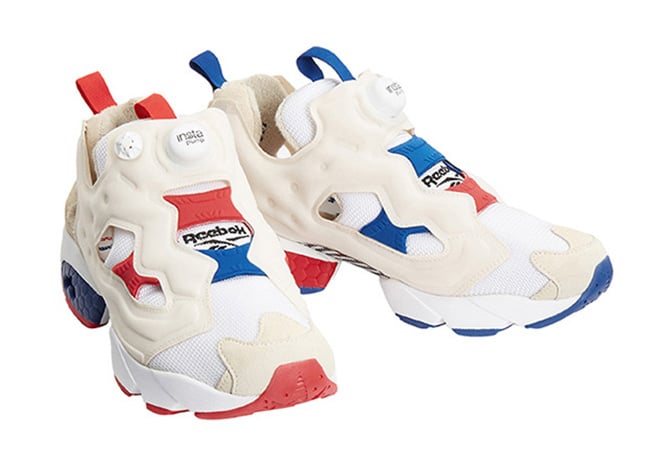 Maison Kitsune is once again collaborating with Reebok. The two have connected using the Reebok Insta Pump Fury which seems to be the model of choice for many. Inspiration behind the release is Pairs.

Using a White base, they come with Red and Blue accents that represents the French Flag. You may remember back in 2015, Maison had another collaboration with Reebok which was similar. Furthering the Paris theme, the heels will feature the Eiffel Tower. The last detail is both Maison Kitsune and Reebok logos on the insoles.

Below are more photos which will give you a better look at the Maison Kitsune x Reebok Insta Pump Fury Paris. At the time of writing, they do not have a specific release date however they are expected to launch in Japan later this month. As well, it isn’t known if the shoes will make it to stateside retailers, but once more information and images become available, we will make sure to let you know. For now, leave a comment below and let us know your thoughts on them. 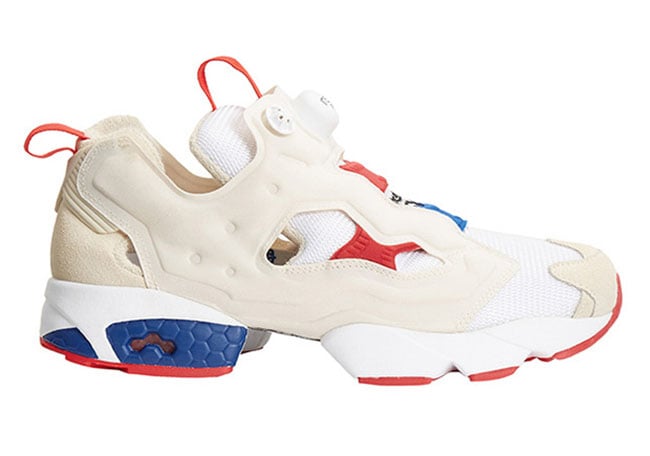 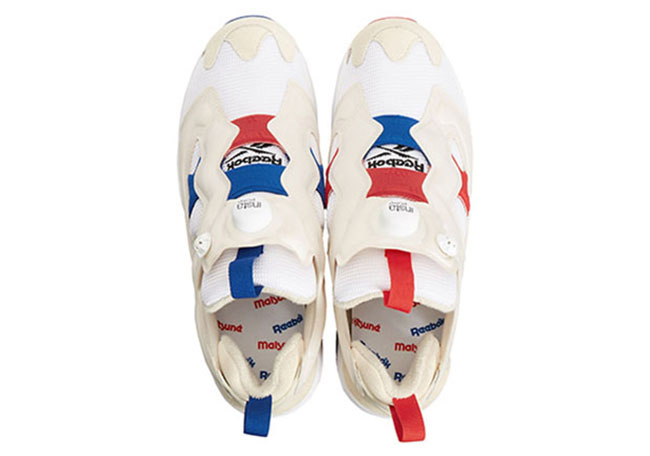 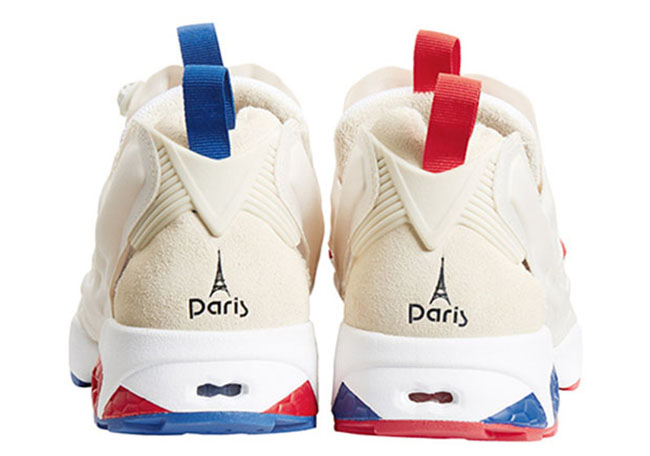 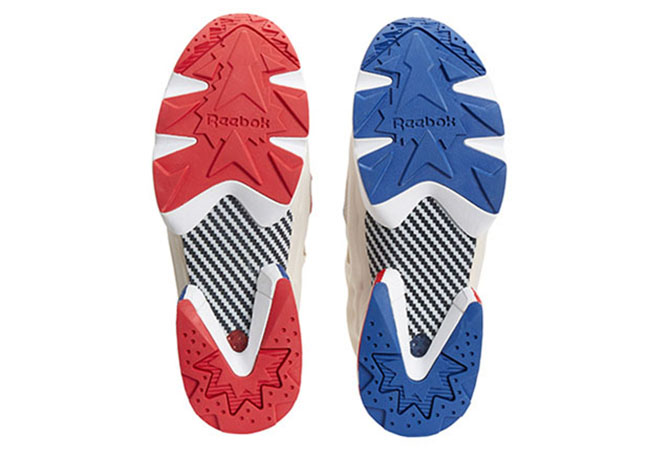