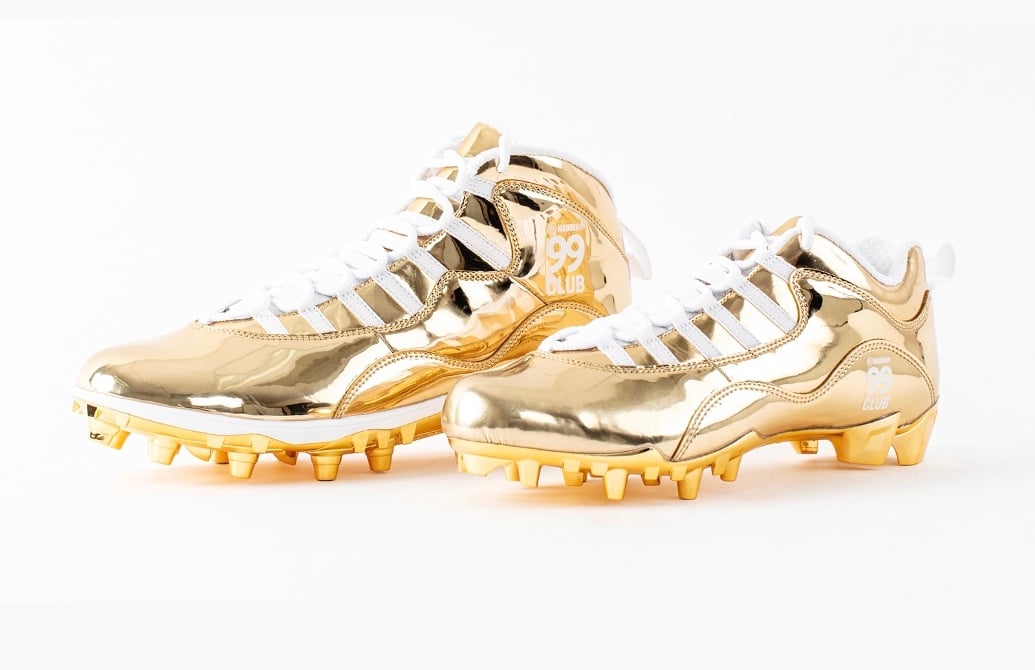 Getting the opportunity to see yourself come to life on the iconic Madden NFL video game without using the Create a Player feature is something only a handful of people get to experience.

Approximately 1696 players per season. Within that group, there is an even smaller collection of players who get inducted into the famed Madden 99 Club. Representing the highest rating possible in the game, these players are the best of the best at their craft. For Madden NFL 21, only five players earned a 99 rating. Of those five, two represent the Jumpman family.

Below you can check out more images of the cleats which will give you a closer look. You will be able to download the promo-only in-game tomorrow, Thursday, September 10th in the new game-play mode ‘The Yard’. 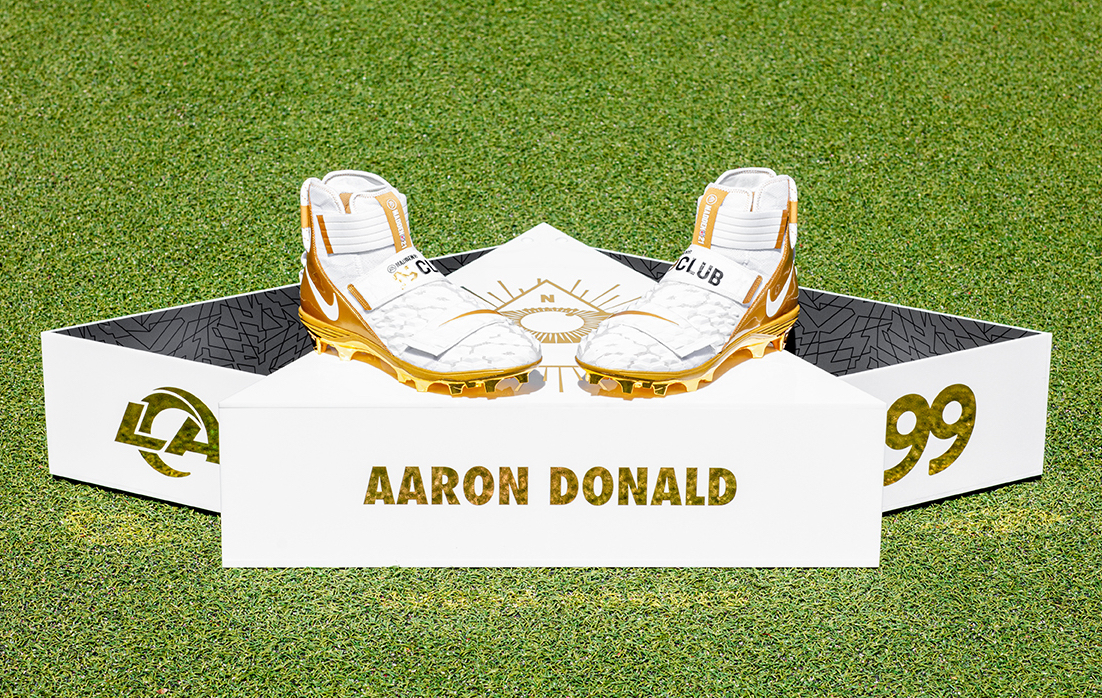 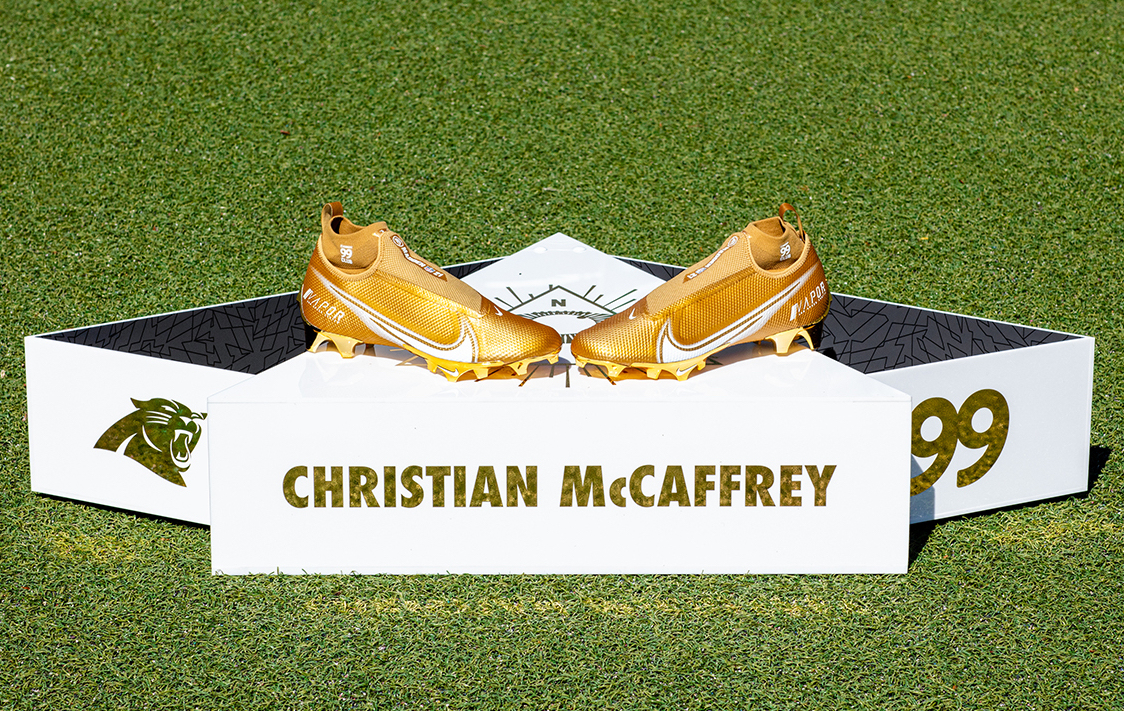 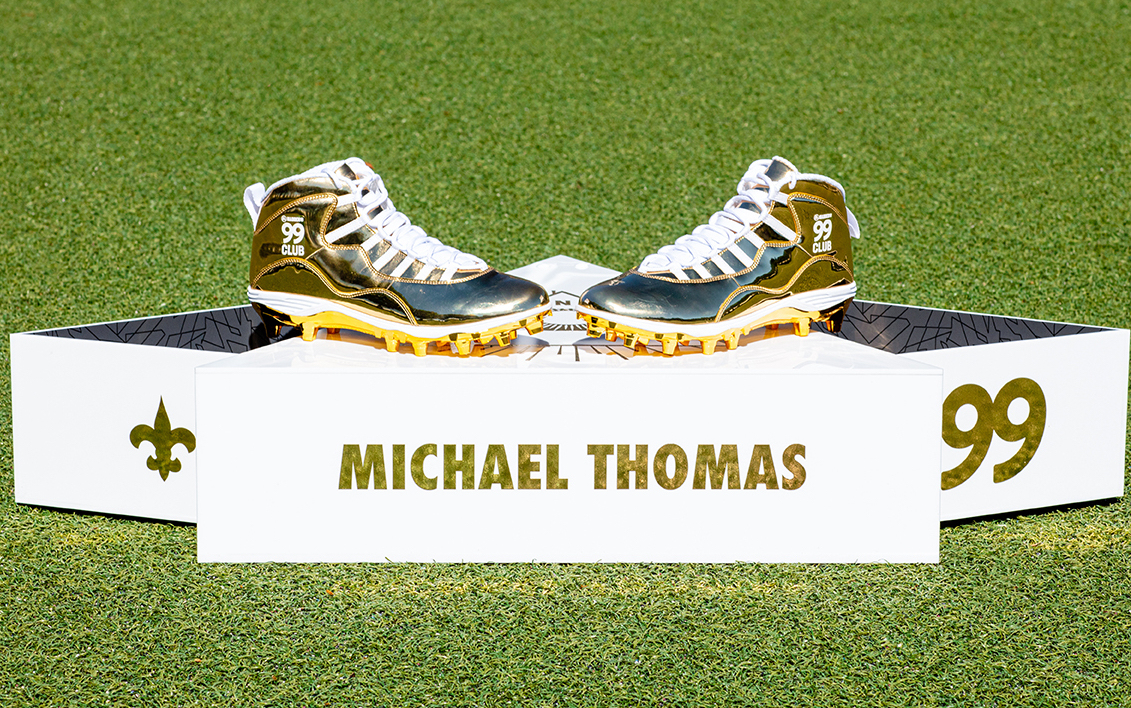 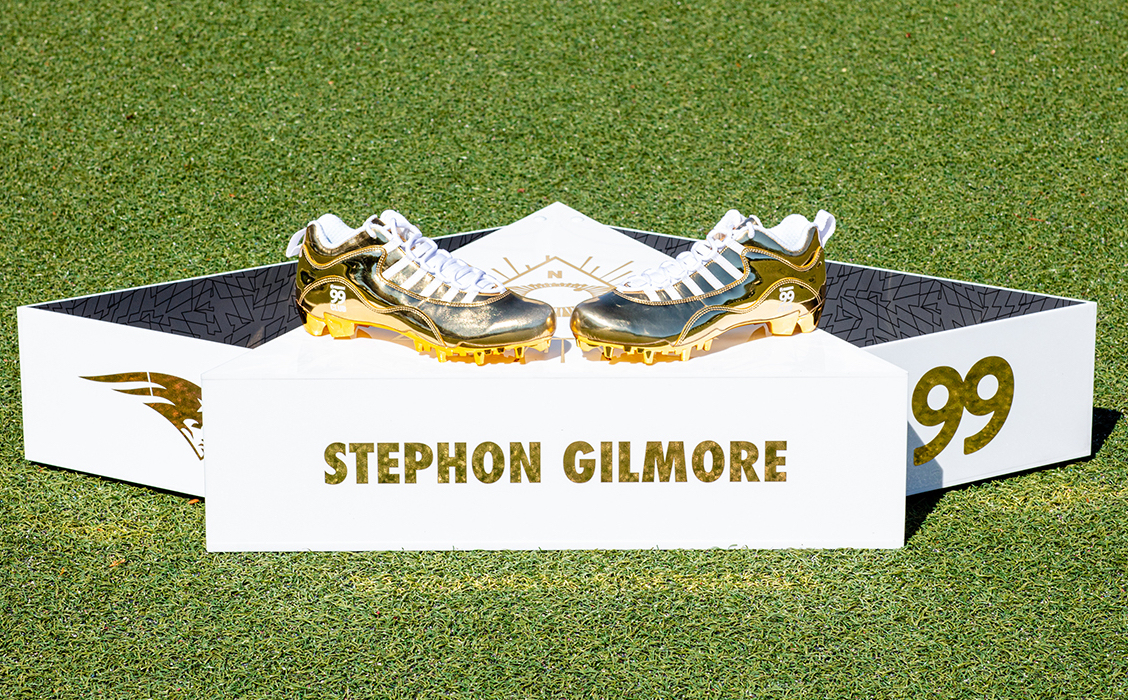