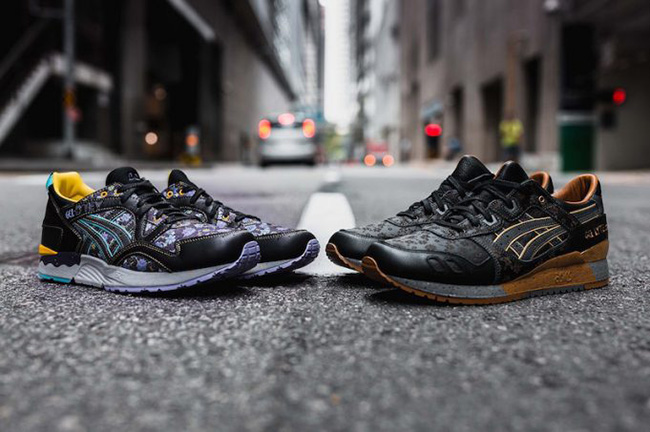 Limited Edt and Asics has a new collaboration for the Limited Edt x Asics Tiger Gel Lyte Pack consisting of the Asics Gel Lyte III and Gel Lyte V. Paying tribute to Asics Tiger, we have the use of Black ‘KURO’ print and Purple ‘MURASAKI’ print.

First we have the Asics Gel Lyte III ‘KURO’ which features orchid print laser etched across the uppers while Black leather lands on the overlays. In addition we have Gold across the liner, outlining the reflective Asics branding and part of the speckled midsole. Following we have the Asics Gel Lyte V ‘MURASAKI’ which is a bit more vibrant. As you can see, they feature jacquard floral across the base while Black leather also hits the overlays. Completing the look is hints of Purple, Light blue and Yellow throughout.

The owner of Limited Edt, Mandeep Chopra said the following about the collaboration: “We were inspired by the Vanda Miss Joaquim as it is a hybrid orchid, which represents Singapore’s uniqueness and diverse culture.”

The Limited Edt x Asics Tiger Gel Lyte Pack is scheduled to release at Limited Edt and other select Asics retailers on March 30th, 2017. More images of the two can be seen below. 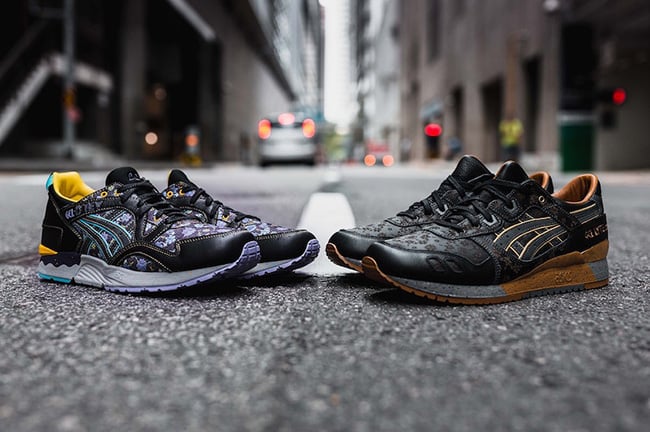 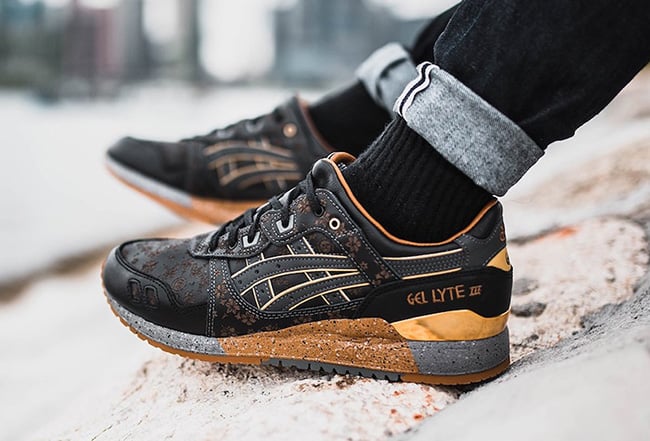 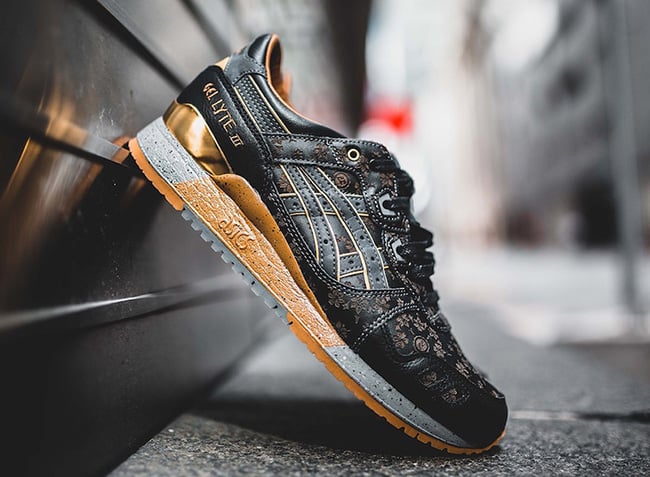 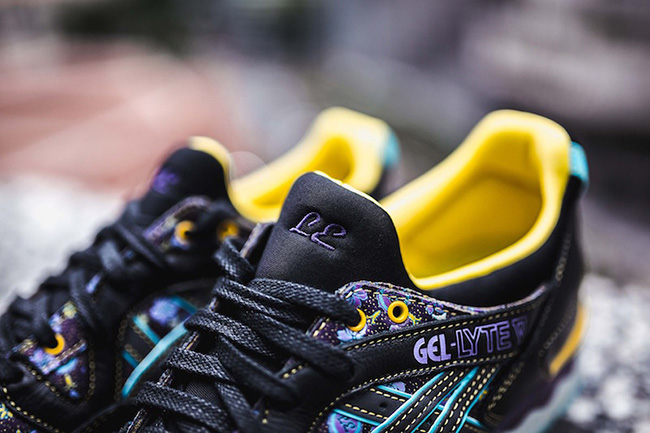 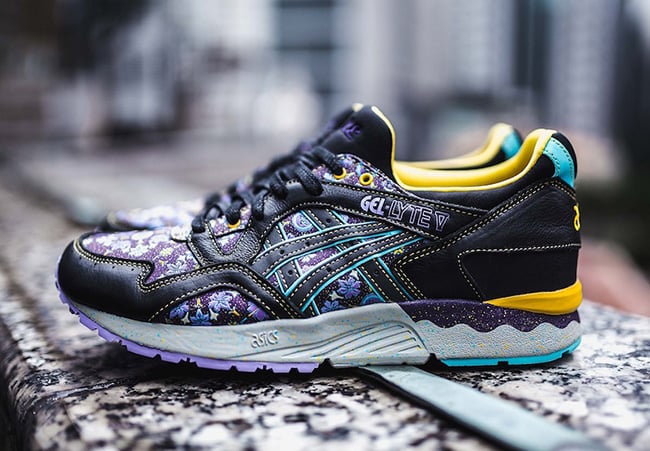 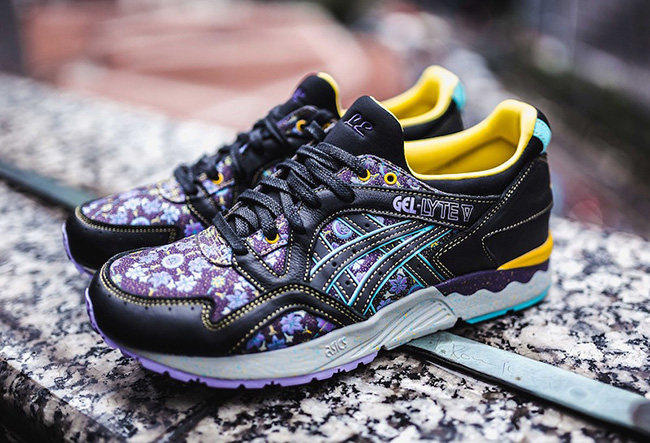