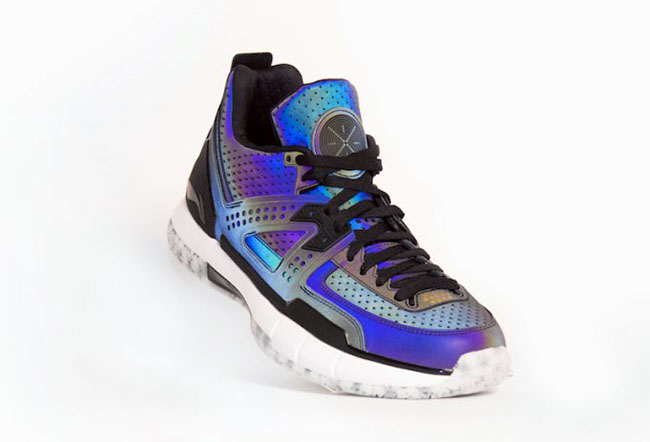 The Li-Ning Way of Wade 5 ‘All-Star’ takes inspiration from the Way of Wade 4 All-Star which will launch for the 2017 All-Star Weekend in New Orleans.

The Li-Ning Way of Wade 5 for All-Star Weekend is highlighted with an iridescent upper while using Purple, Blue, Green and Yellow. Featuring Black accents, they also use micro-perforations across the uppers. Other highlights include an internal bootie and tongue, White on the midsole with a translucent outsole which showcases stars.

The Li-Ning Way of Wade 5 All-Star is scheduled to release on February 18th, 2017. Retail price will be $165. You will be able to purchase from The Edition Boutique Miami and online at WayofWade.com. Below you can check out additional images which will bring you a closer look. 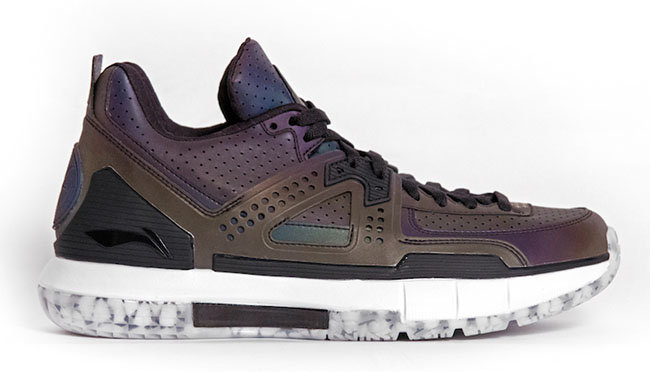 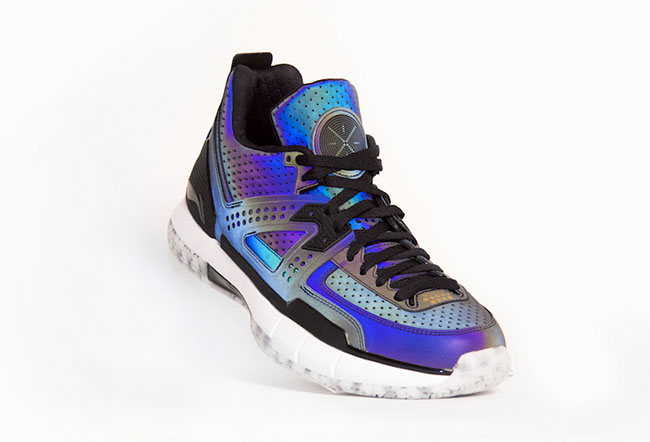 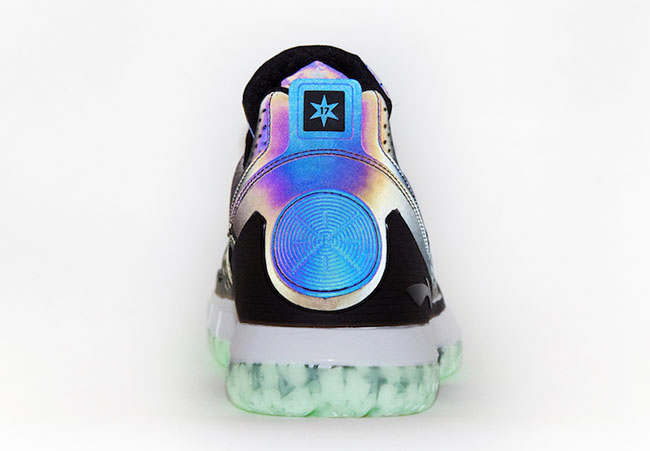 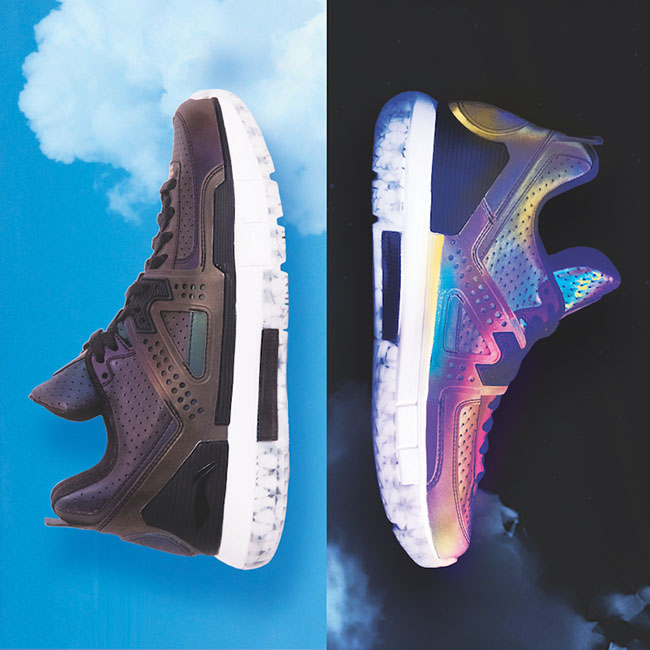 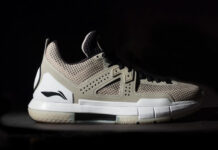 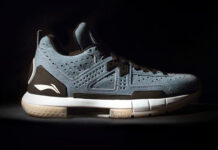 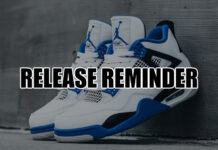 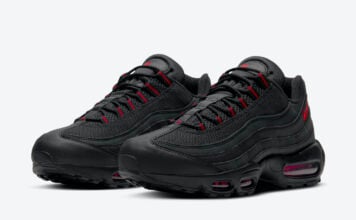