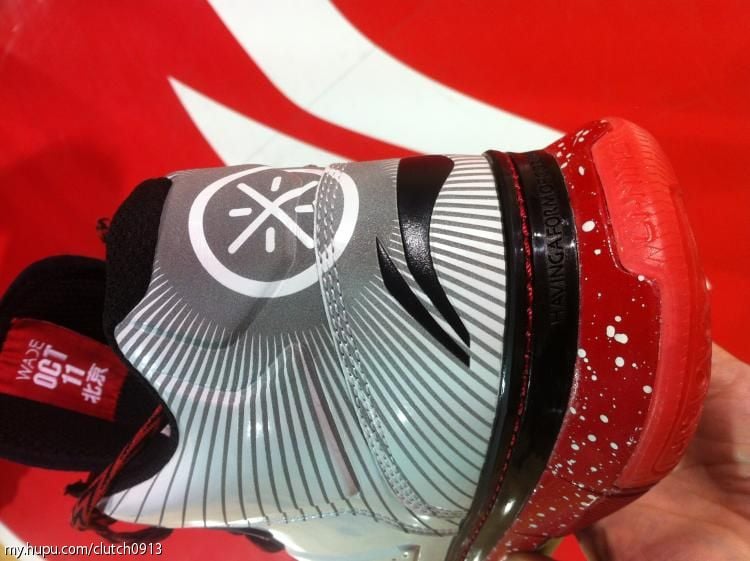 Ahead of the Miami Heat’s second pre-season matchup with the Los Angeles Clippers in China over the weekend comes some up-close imagery of the “Shanghai” edition of Dwyane Wade’s Li-Ning Way of Wade.

A “Home” colorway with a predominately white upper, the kicks see a black patent leather tongue and matching eyestay with red accents on the rubber outsole, speckled midsole and lacing. Sporting a grey net-like graphic on the upper’s paneling, Wade’s new logo appears alongside the Li-Ning logo on the heel.

Despite the “October 11” branding inside the tongue, these are set to be on Wade’s feet come October 14 when the heat take on the Clippers in Shanghai. 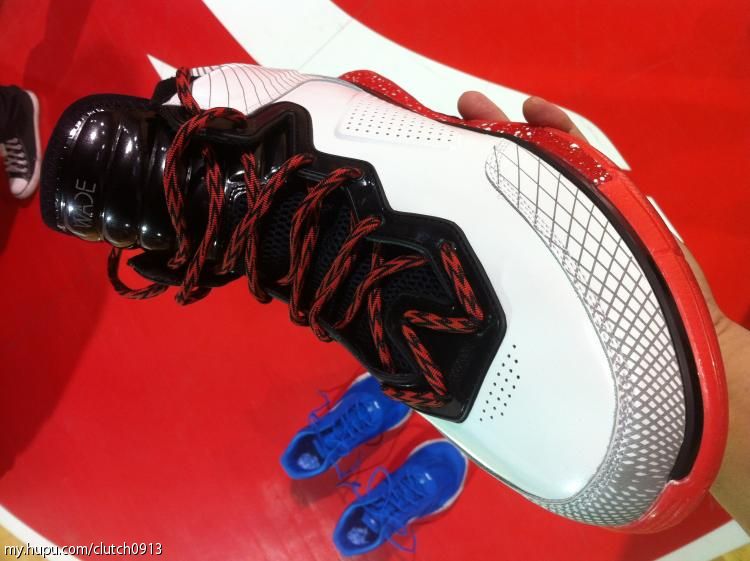 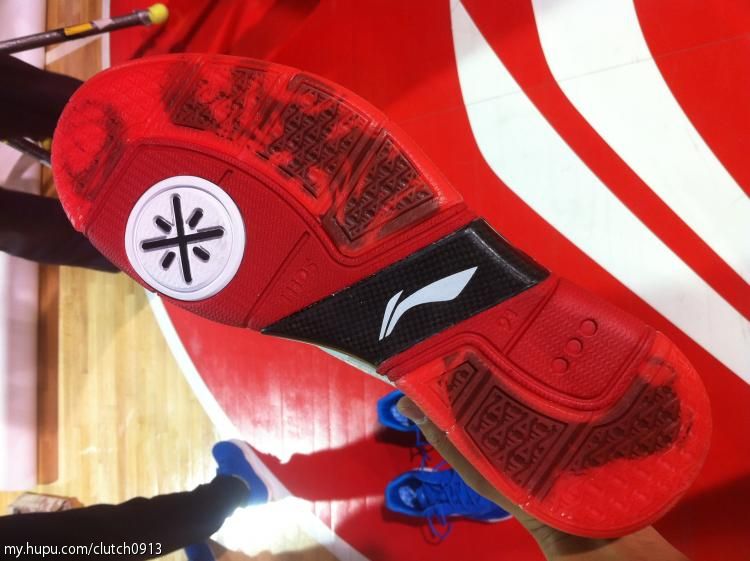 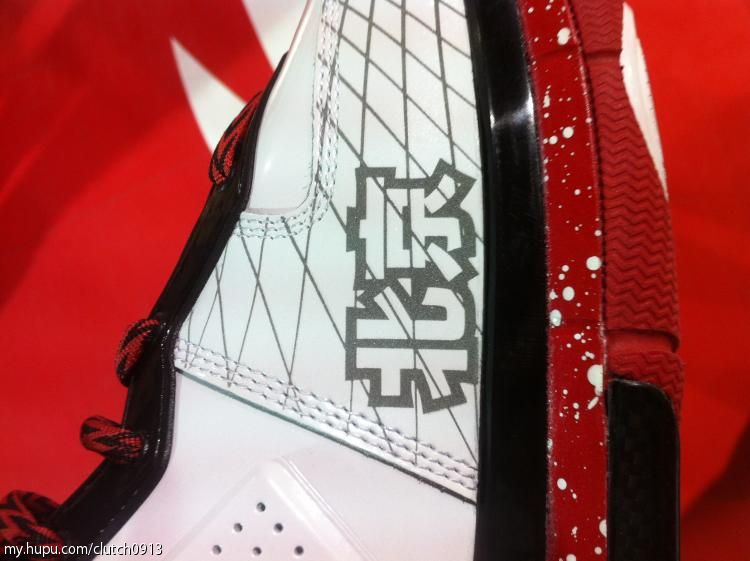 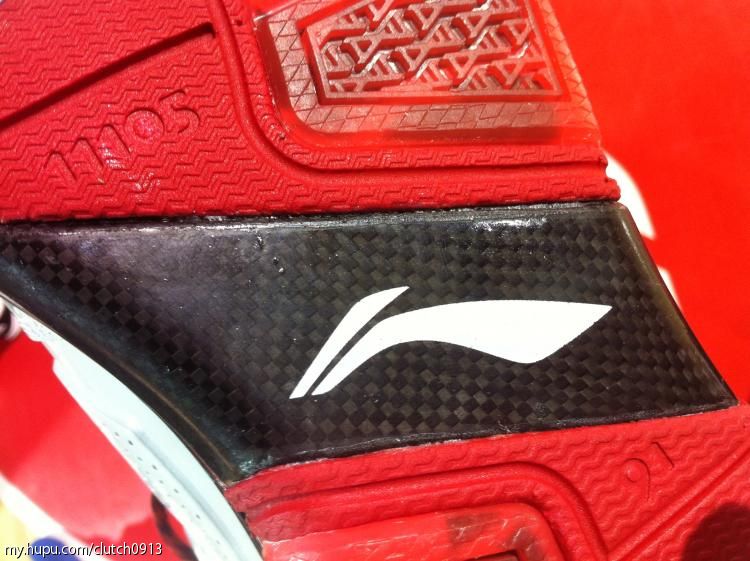