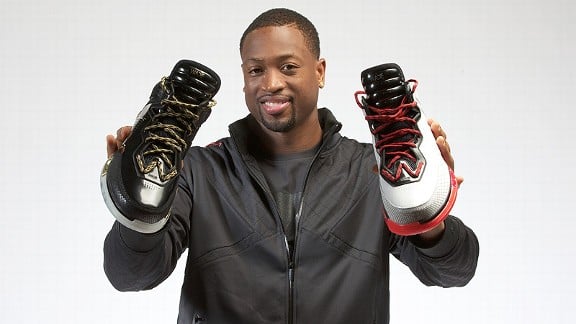 Ahead of tomorrow’s official announcement of his contract with Chinese brand Li-Ning following his departure from Jordan Brand, Dwyane Wade has unveiled two special edition colorways of his new signature kicks.

Created for Wade to wear during the Miami Heat’s preseason games in China, Wade will don a black and gold “Away” version of the kicks this Thursday, October 11, in Bejing before rocking a white and red “Home” edition in Shanghai on October 14. In both cases, the Heat will be taking on the Los Angeles Clippers.

Check out the kicks and stay tuned for a look at Wade in each of the colorways. 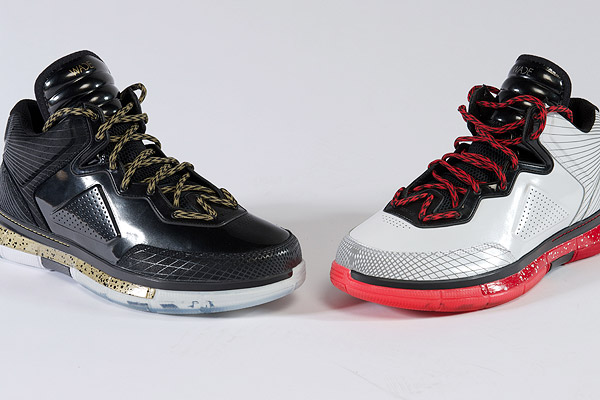