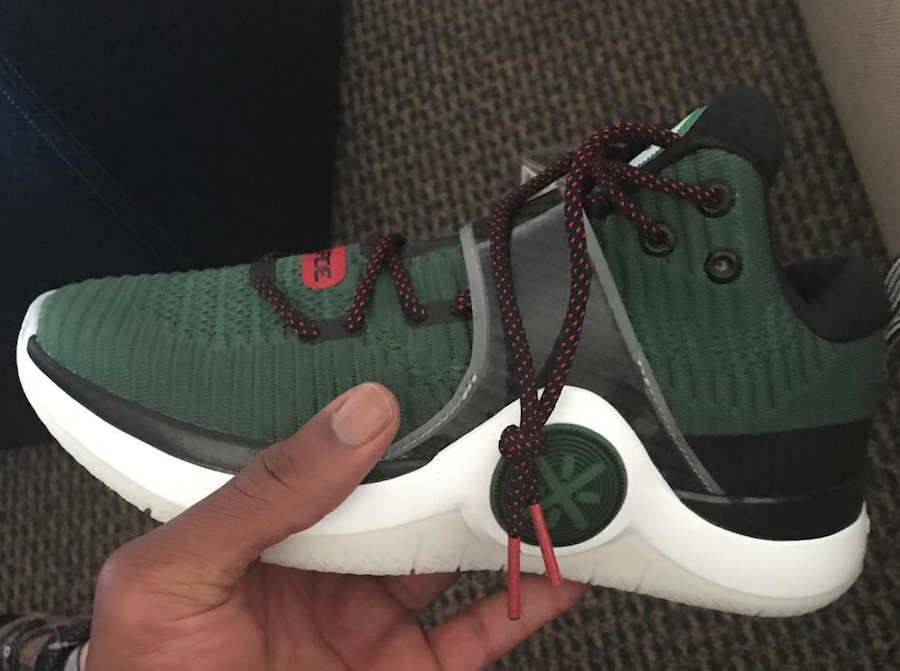 Dwyane Wade and Li-Ning will continue to WoW line. We now have a first look at his latest upcoming signature shoe, the Li-Ning Way of Wade 6.

For our first colorway of the Way of Wade 6 we have, they feature a White, Black and Red theme which resembles that of the Chicago Bulls. The midsole has Wade’s logo which stands out a bit more from the previous releases. As well, a mid-foot strap is also used that has a carbon fiber overlay. Other details include a translucent outsole which reads ‘WOW SIX’

At the time of writing, a release date or retail price for the Li-Ning Way of Wade 6 has yet to be announced. More than likely they will debut before the start of the upcoming NBA season. Once we have more information, we will make sure to update you. Below you can check out another preview image.

Update: Dwyane Wade shares new colorway of the Way of Wade 6 which comes in a Gucci like theme. 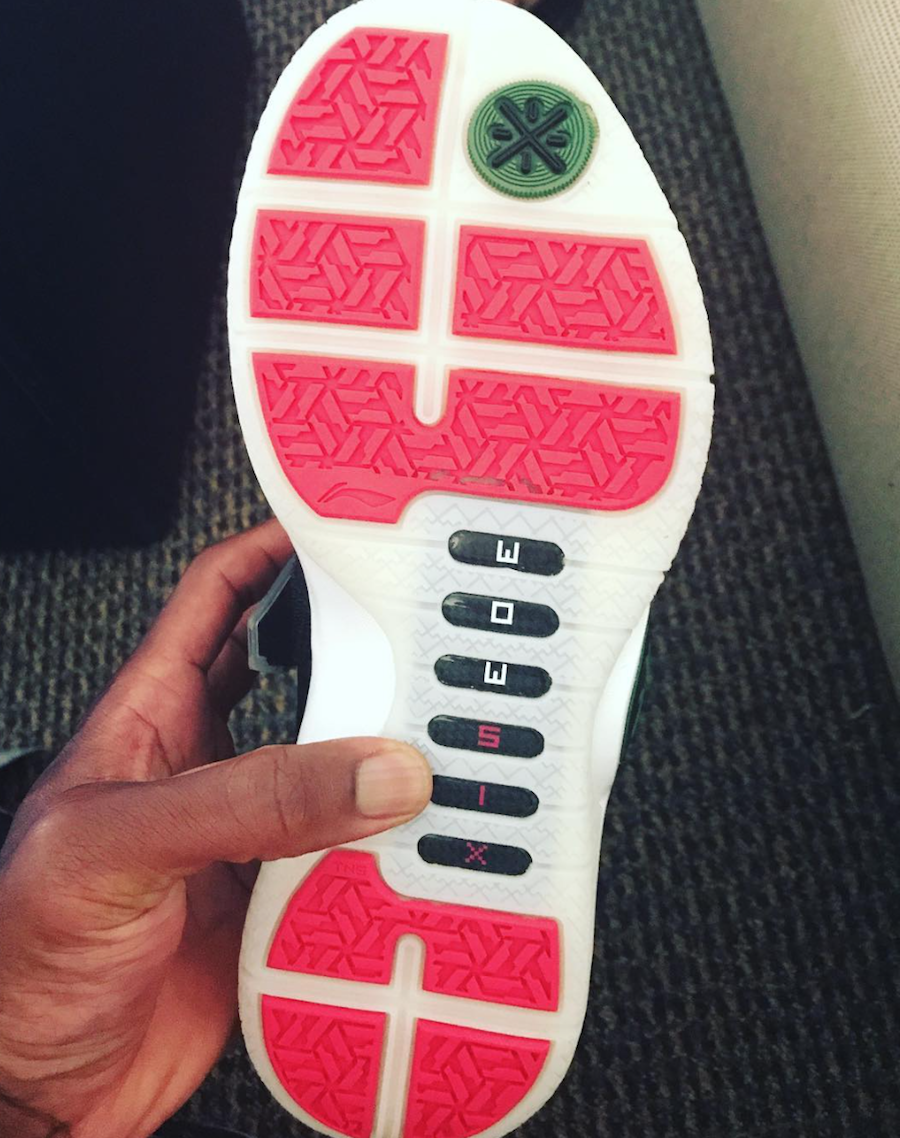 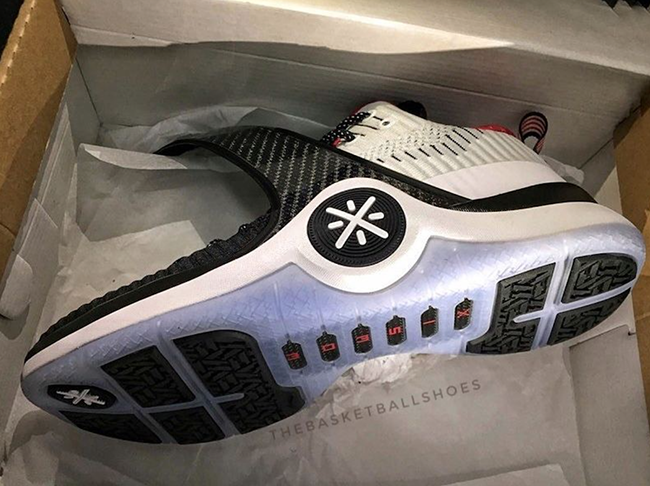