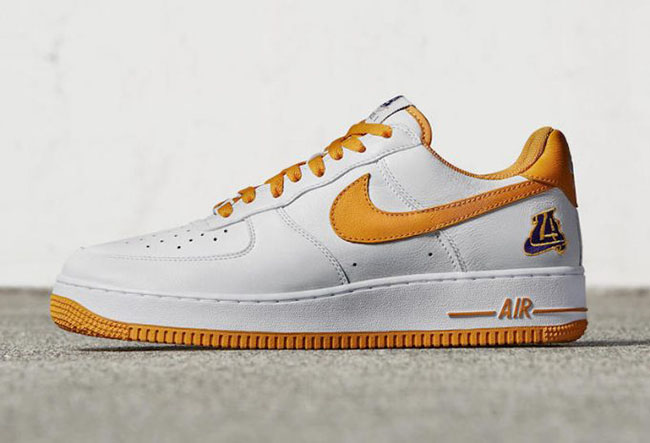 The Nike Air Force 1 Low LA is a classic release from the brand that originally took place in the early 2000s. For those that consider them a grail or missed out when they first launched, they are releasing once again.

Taking the Los Angeles Lakers colors, this Nike Air Force 1 Low comes in White, Gold and hits of Purple. Across the uppers is the use of White leather while the same shade covers the midsole. Gold is then applied to the Nike Swoosh, laces, liner, outsole and other small detailing. Purple brings them to life which is minimally used throughout. Finishing the look is ‘LA’ towards the heel and on the tongue.

Below you can check out more images of the LA Nike Air Force 1 Low. Only limited pairs will be available at ComplexCon taking place in Long Beach on November 5th and 6th. Additional retailers in the Los Angeles area will then release them on December 5th, 2016. 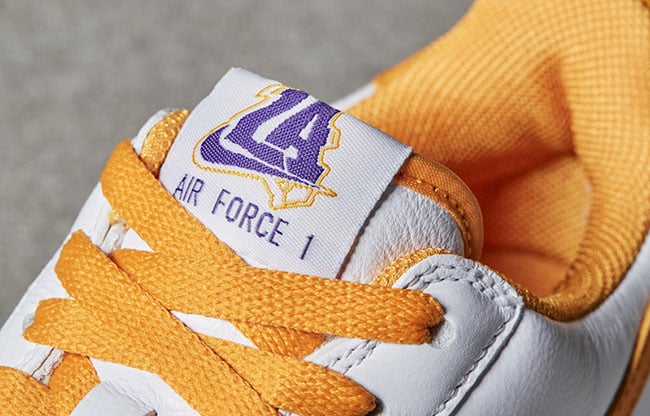 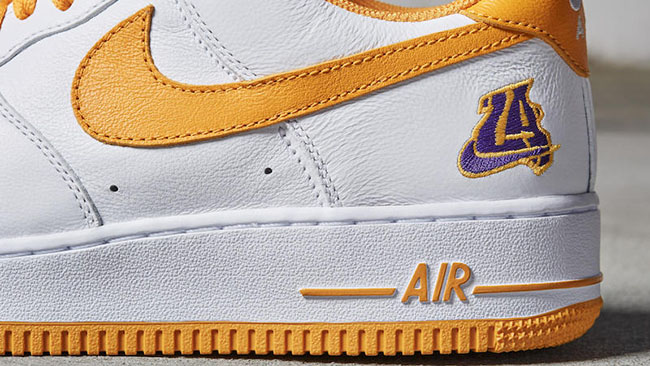 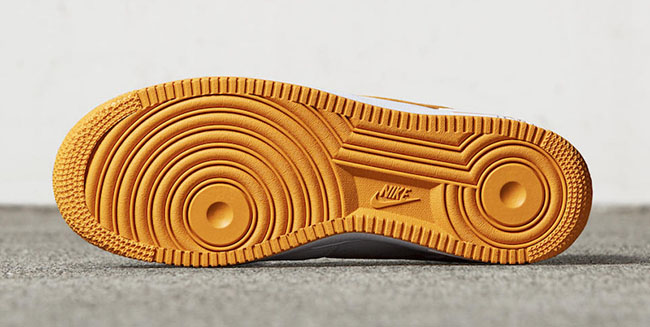