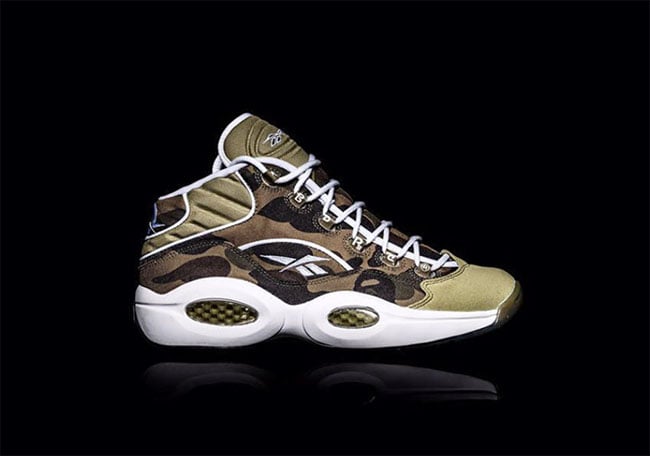 Bape has been busy at work lately with their collaborations as they will do yet another one, this time connecting with Reebok. Today we have a look at the upcoming Bape Reebok Question Mid and their Reebok Insta Pump Fury.

Images have leaked way beyond the official press release from Bape or Reebok, but this usually happens. In addition, Bape also has an upcoming collaboration on the Bape x adidas NMD and will debut two pairs which have a ton of hype behind them.

Bape and Reebok will help celebrate the 20th Anniversary of the Reebok Question. As you can see, they feature the traditional Bape camouflage detailing throughout the panels and again at the heel. The camo features various hues of Olive Green, Brown and Cargo Khaki. In addition we have White detailing up top and runs through the midsole along with the Bapesta Star branding on the heel.

Next we have the Bape Reebok Insta Pump Fury that has already released in early October. Instead of using Camouflage detailing, they feature a clean Black and White theme along with Green highlights. Following is speckled detailing across the midsole while Bape branding hits the heel.

Below you can check out more images of the Bape Reebok Question and the Bape Reebok Insta Pump Fury. Releasing information for the Question has yet to be unveiled but make sure to check back with us for updates. 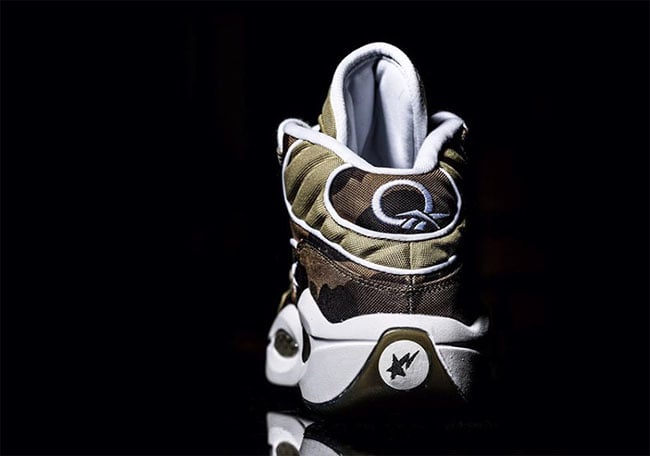 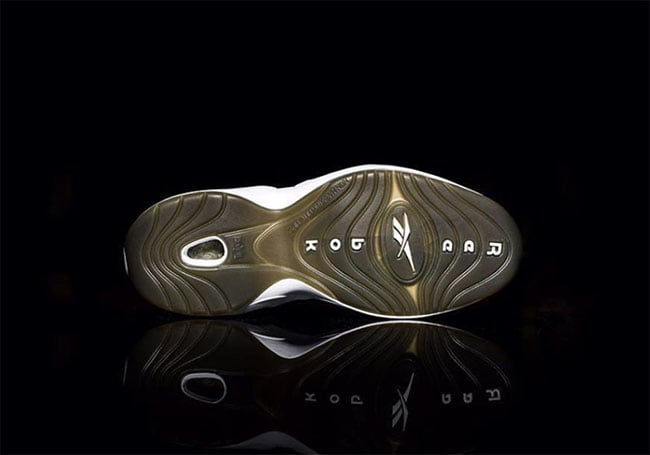 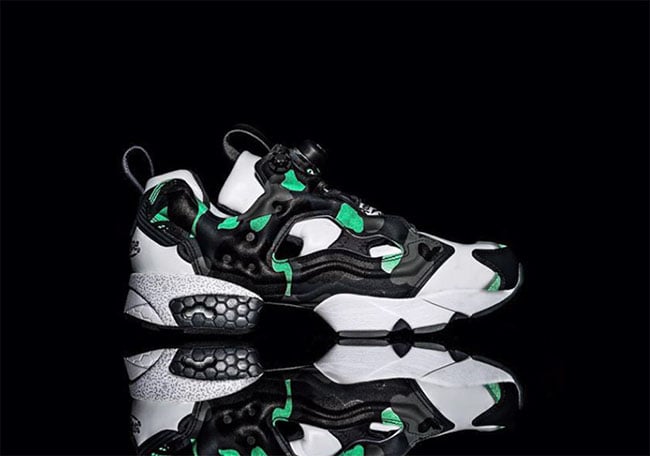 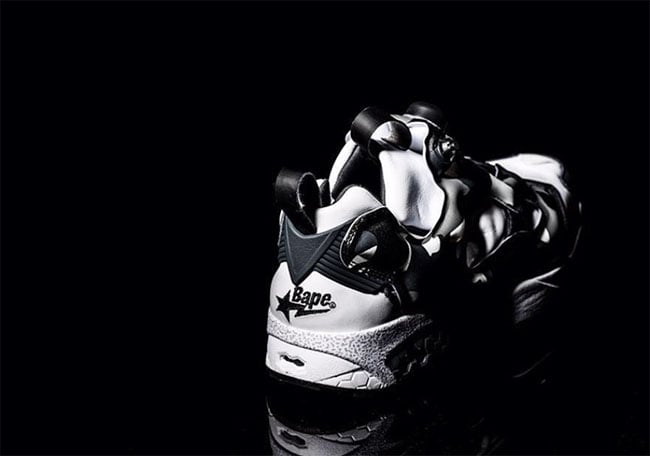 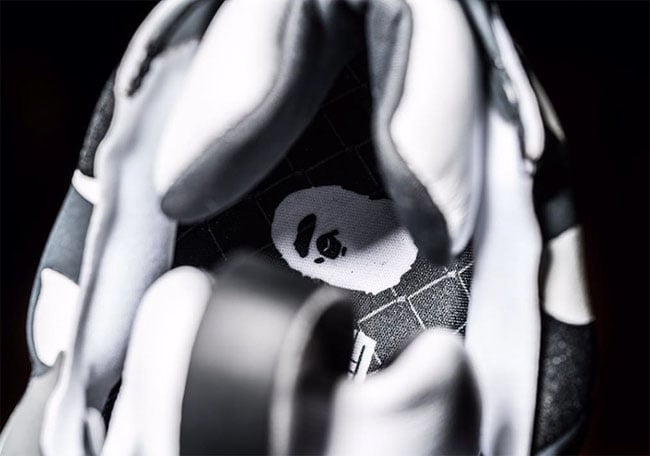