Shortly after writing the article about Tyga joining LA Gear, we received an email from the PR firm representing L.A. Gear showing us two models of the Light up sneakers plus some additional information on the release.

We introduce to you the LA Gear Lights in liquid gold/black and silver/black. Both pairs are releasing Spring 2015 and will retail for $120. The gold will drop first, then the silver and last but not least a red pair.

In the same email we have learned that several collection from LA Gear Originals line will release throughout the year (2015), as well as a lifestyle collection known as the T-Raww. The first one up is the athletic runner known as 6am.

Below you can see larger images of both colorways of the LA Gear Lights. What do you think of the brand coming back and dropping some originals? 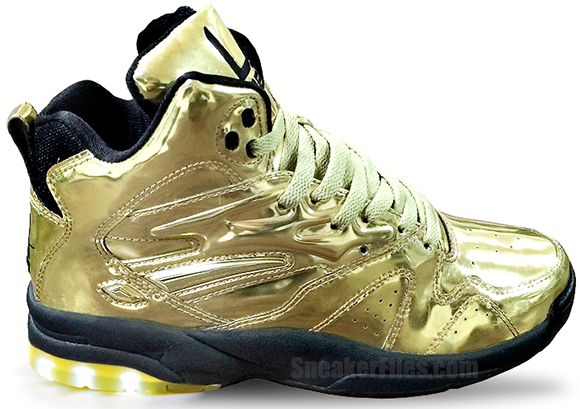 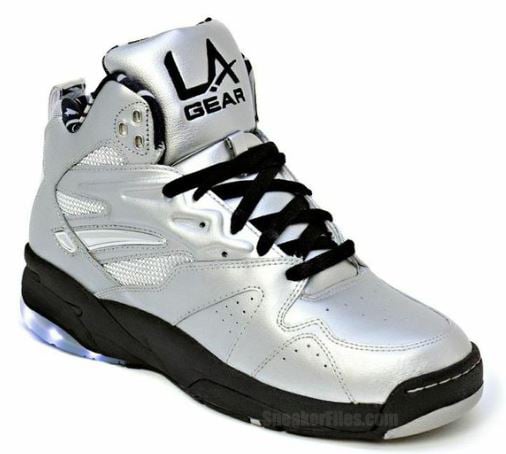 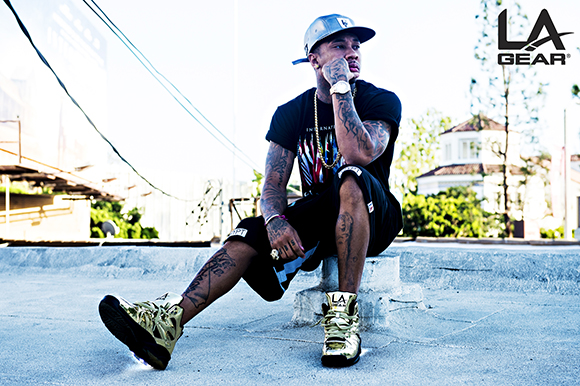 Tyga & LA Gear are Bringing Back the Michael Jackson, Light Up and Other Sneakers