By Brian Betschart
May 6, 2014
In
NikeNike Basketball 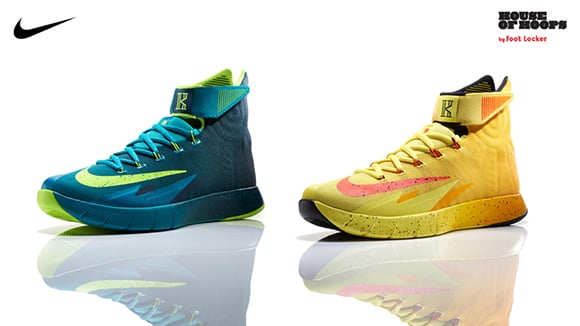 A release until today went under the radar from Nike, they kept a pretty solid lid on the release and although Kyrie Irving is not in the playoffs, the brand will not forget about their star.

Here we have a first look at two Kyrie Irving Nike Zoom HyperRev PE’s with both pairs releasing May 10th. According the Nike’s official release calendar, three pairs are set to release. It isn’t known as of yet if the third is also a Irving PE.

As you can see, each pair uses bright colors and are inspired by Kyrie team the Cleveland Cavaliers and his birth place, Australia. His logo, ‘K’ is placed across the strap.

Both pairs are releasing this weekend, May 10th 2014 and will retail at $120. You can find which one of your local House of Hoops will carry them by their store locator. 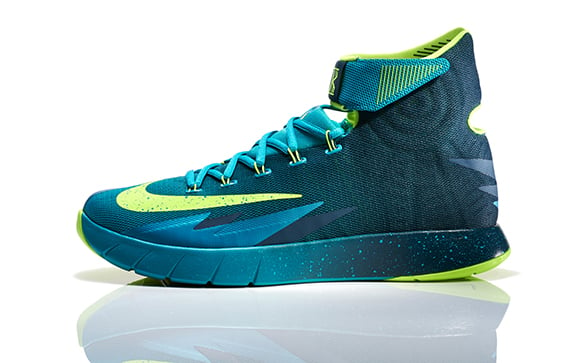 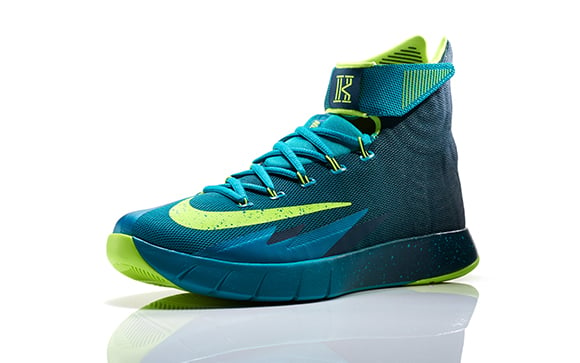 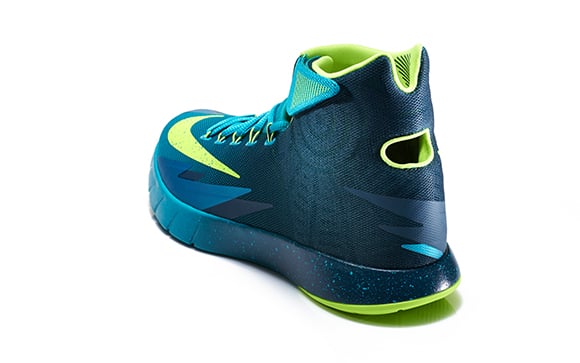 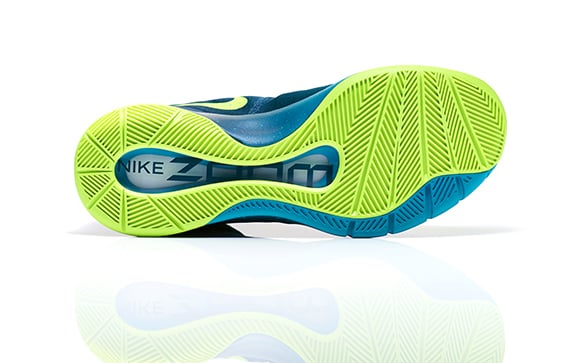 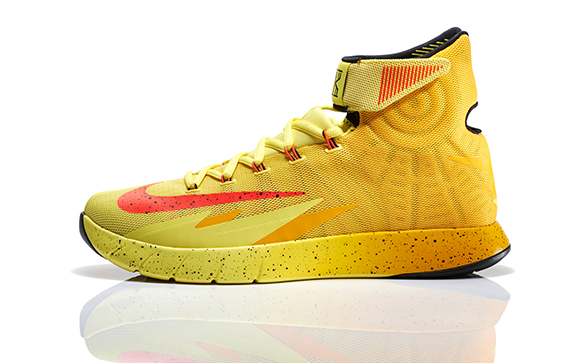 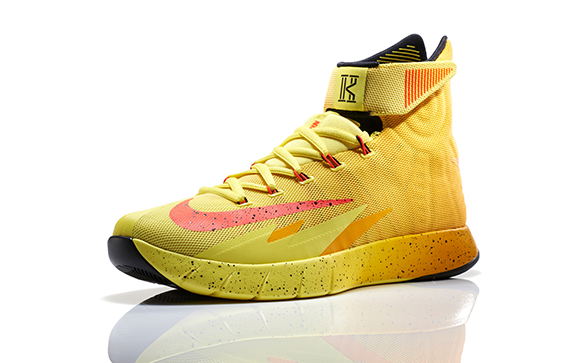 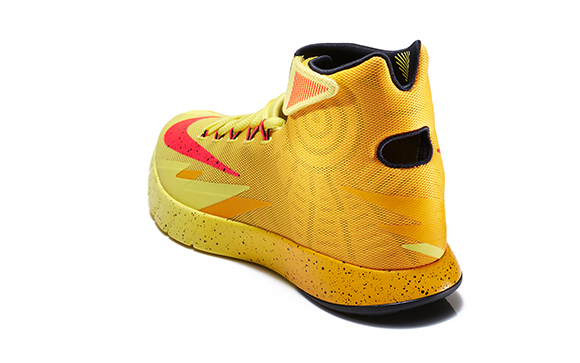 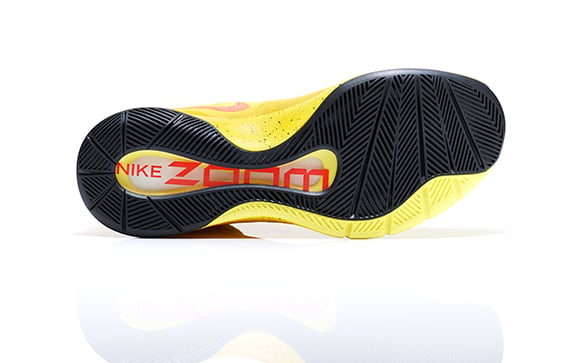