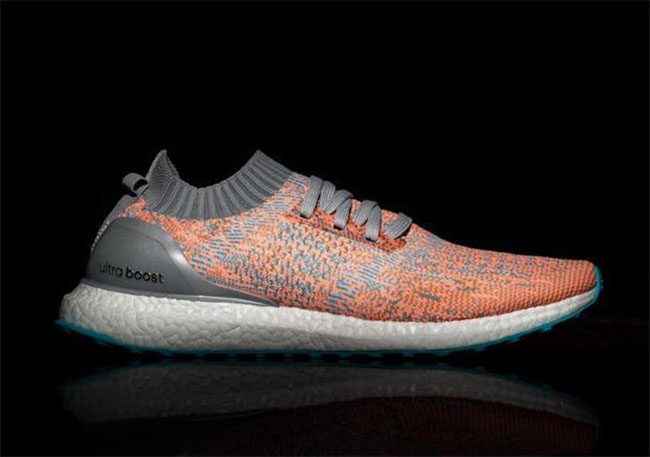 Kolor has had some pretty amazing collaborations with adidas Originals as well as collections. Now it appears the two are back once again to release the Kolor x adidas Ultra Boost Uncaged which is on top of the hype list.

Kolor has insured their adidas Ultra Boost Uncaged will be spotted from a mile away by the mixture of bright shades. Looking closer, you will see shades of Light Blue and Orange through the Primeknit base. Instead of choosing a colored Boost midsole, they decided to go with the classic White. Following is the use of Grey which lands on the heel cup, laces and around the collar. Finishing the look is Blue which is placed one the Continental outsole.

Below you can check out more photos of the Kolor x adidas Ultra Boost Uncaged. As of now, it isn’t known if they will make it to adidas Originals retailers but make sure to check back with us for more information.

Update: New images of the Kolor x adidas Ultra Boost Uncaged collaboration has leaked thanks to sneakerprophet_. The good news is it looks like they will be releasing later this year. 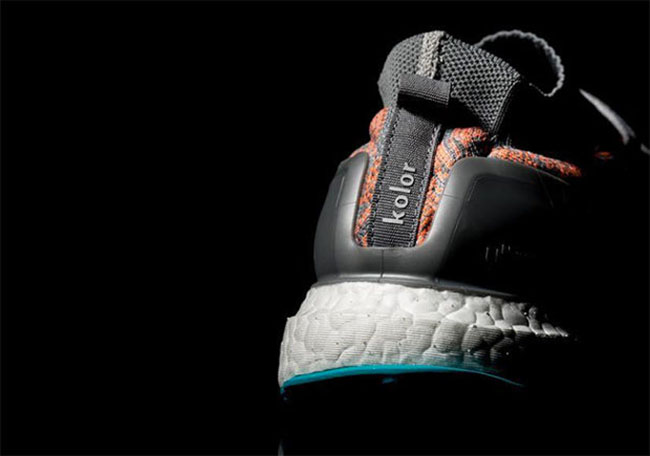 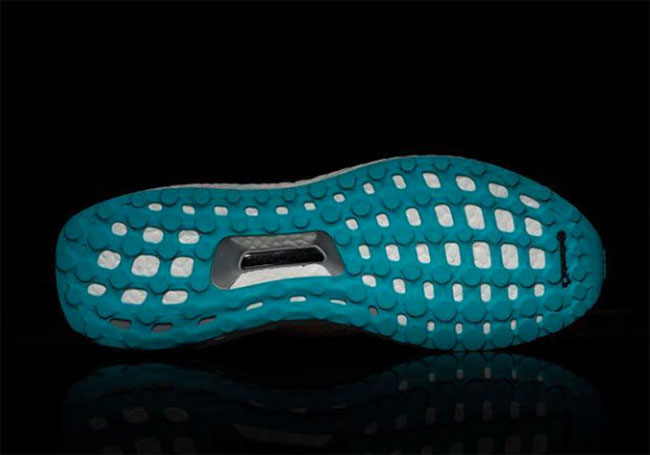 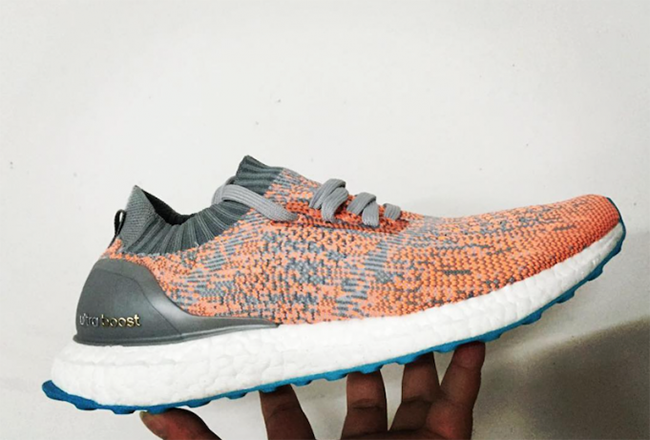 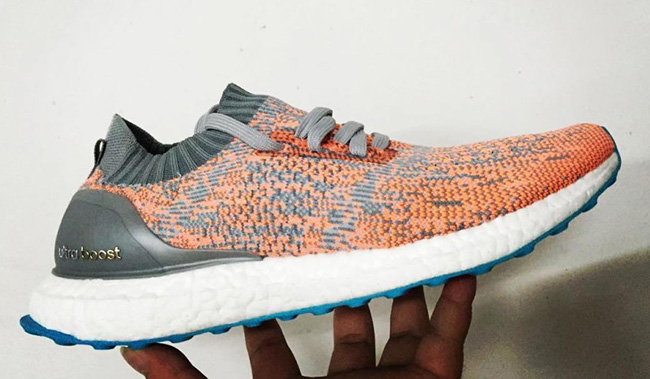 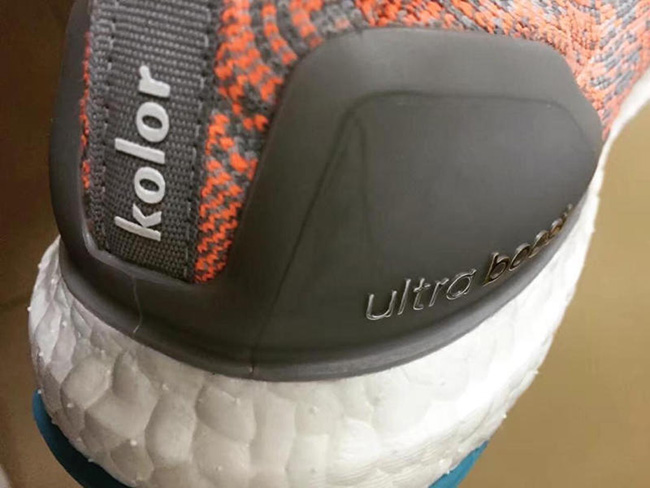 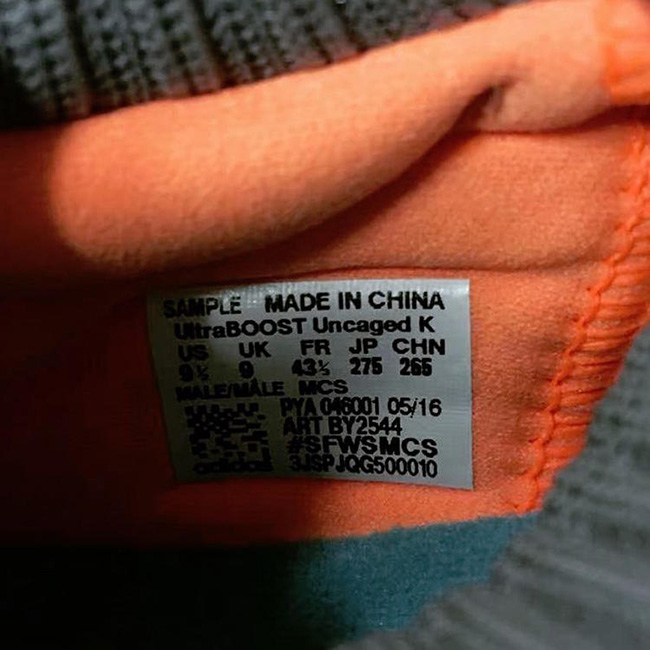