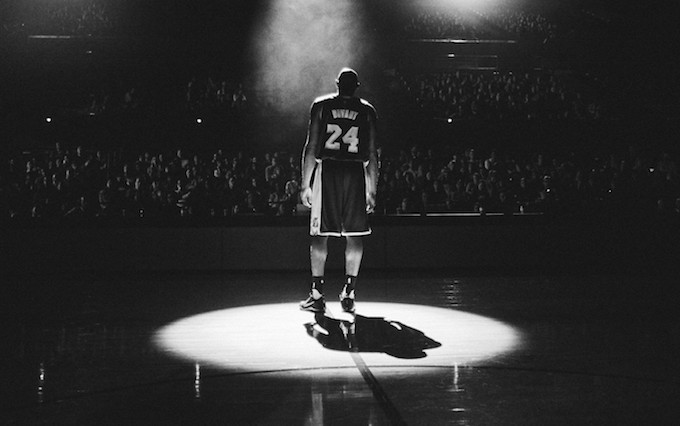 Kobe Bryant will retire from the NBA after his final game tomorrow. Through the years, he has worn various sneakers but what stands out is when he started with adidas and then his own Nike Kobe line that he wore during some of his best years.

No matter if you’re a fan of when Kobe Bryant was signed to adidas or his current brand Nike, we are sure you have many memories and favorites from his line.

Celebrating his time on the hardwood and officially saying goodbye, Bleacher Report put together a cool timeline of his signature shoes. Not only does the video have each sneaker and the year he wore them (minus his sneaker free agency), they also added in iconic moments during his career that coincide with the release.

Below is the video showcasing Kobe Bryant Sneaker Timeline. Let us know what you think of the video and what’s your favorite pair of Kobe sneakers by visiting the comments below.