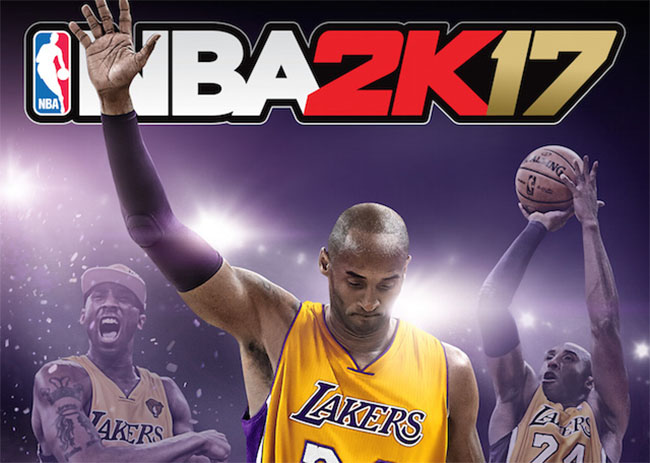 2K Sports is also getting in on Mamba Day and saying farewell to one of the greatest ever to play the game, Kobe Bryant. They have recently unveiled the cover of NBA 2K17 Legend Edition which will feature the Black Mamba.

Following the successful NBA 2K16 release, we know that NBA 2K17 should be as good, if not better. Having Bryant on the cover is also a good move especially announcing on the day of his last game.

You can now pre-order the Kobe Bryant NBA 2K17 Legend Edition at 2K.com. Retail price is $80, but a specific release date hasn’t been announced other than launching in September.

Here is what you can expect when you purchase the NBA 2K17 Kobe Bryant Legend Edition:

Check out the promotional commercial below as well as some gameplay and the full cover. Let us know if you plan on grabbing this once available. 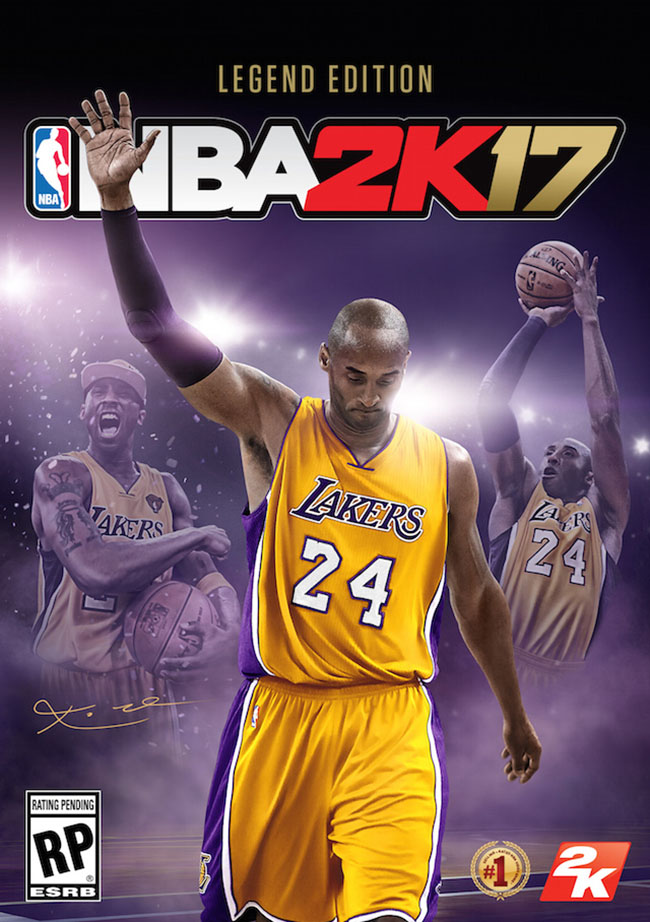