HomeConverseKith is Releasing the Converse Chuck 70 Collaboration Again Along with a... 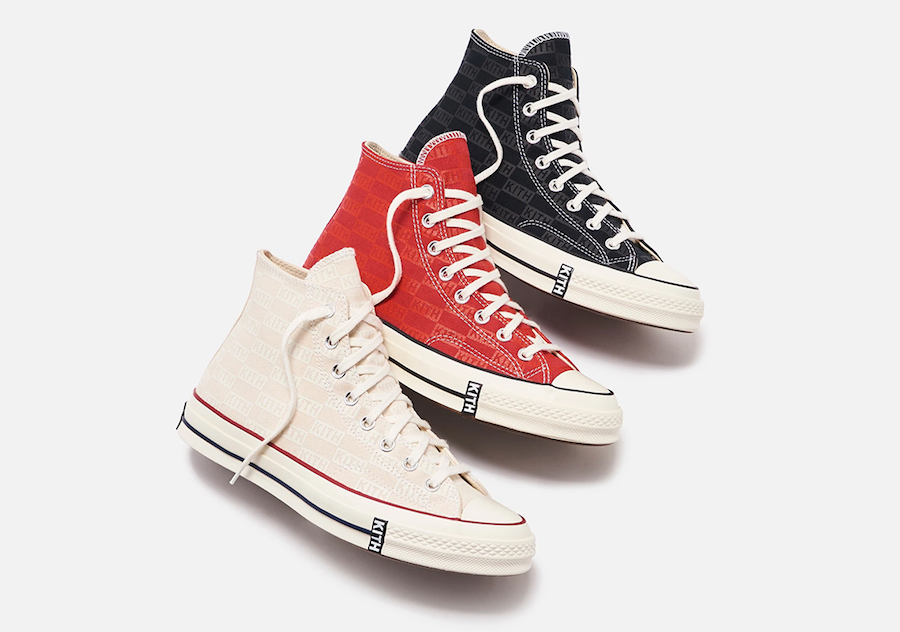 Kith is expanding on the Classic Program by teaming up with Converse to release two colorways of the Chuck Taylor.

Those two color options come in your choice of Parchment and Black. What stands out the most is the Kith Monogram print running across the canvas upper. Following we have leather used on the liner and a Kith logo on the lateral side of the midsole. Finishing the look is a Gum outsole.

You can expect the Kith x Converse Chuck 70 Classics to release in-store at all Kith locations on April 19th. Retail price is set at $130. Continue to scroll below to check out more images which will give you a closer look.

Update 3/12: After releasing during Spring, Kith is restocking both colorways and releasing a new Red pair. All three will debut on March 13th at Kith in-store and online at Kith.com at 11AM ET. 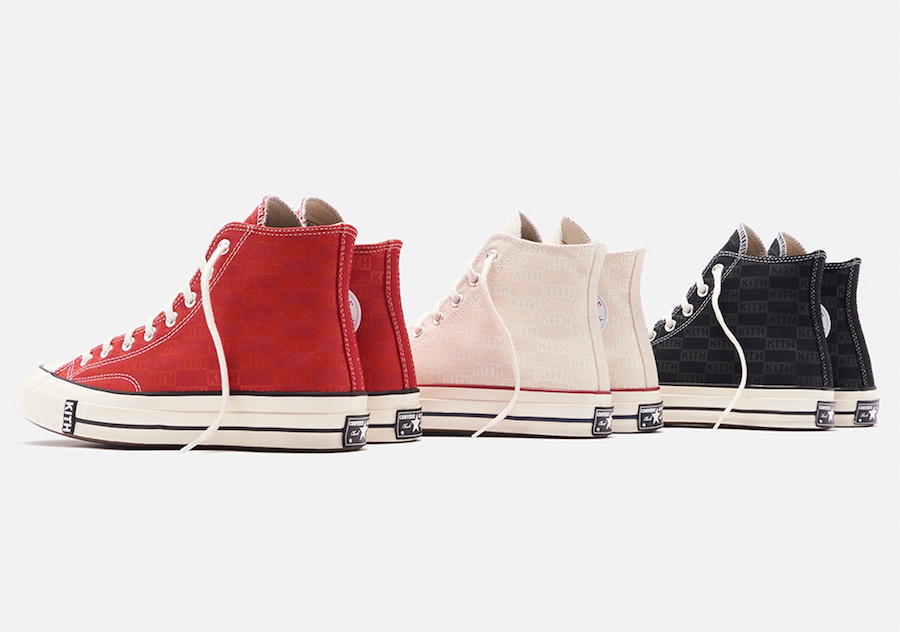 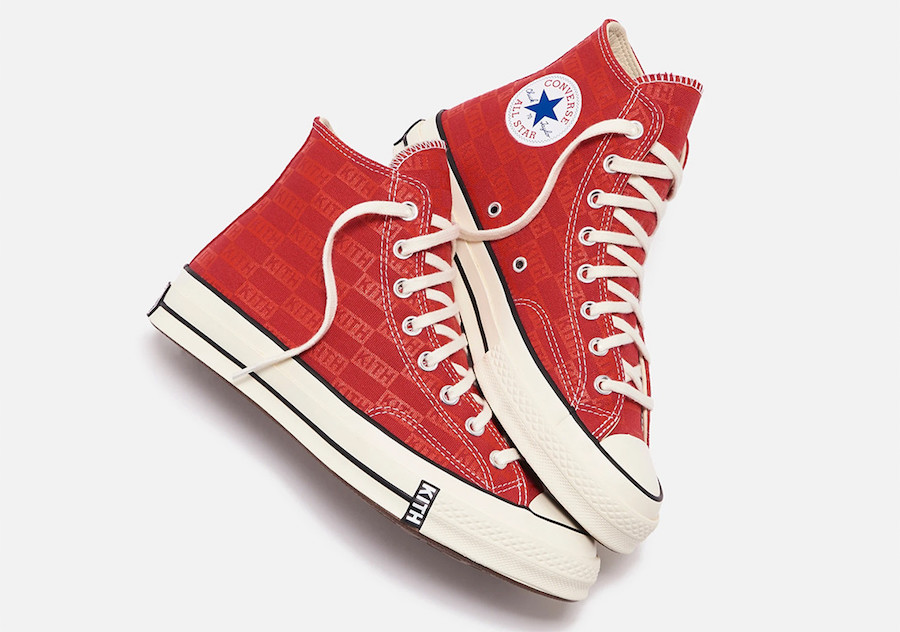 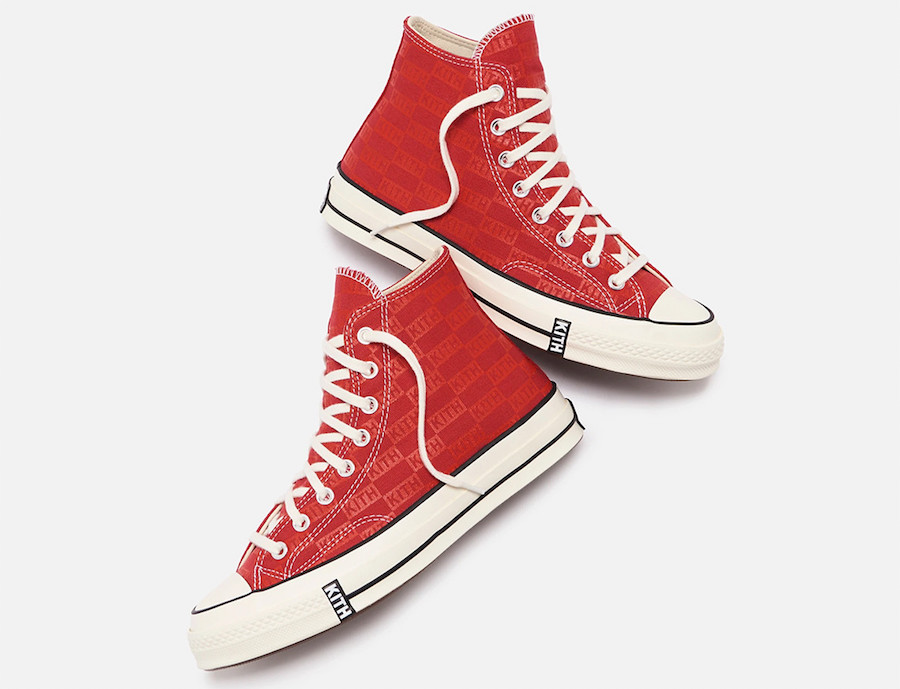 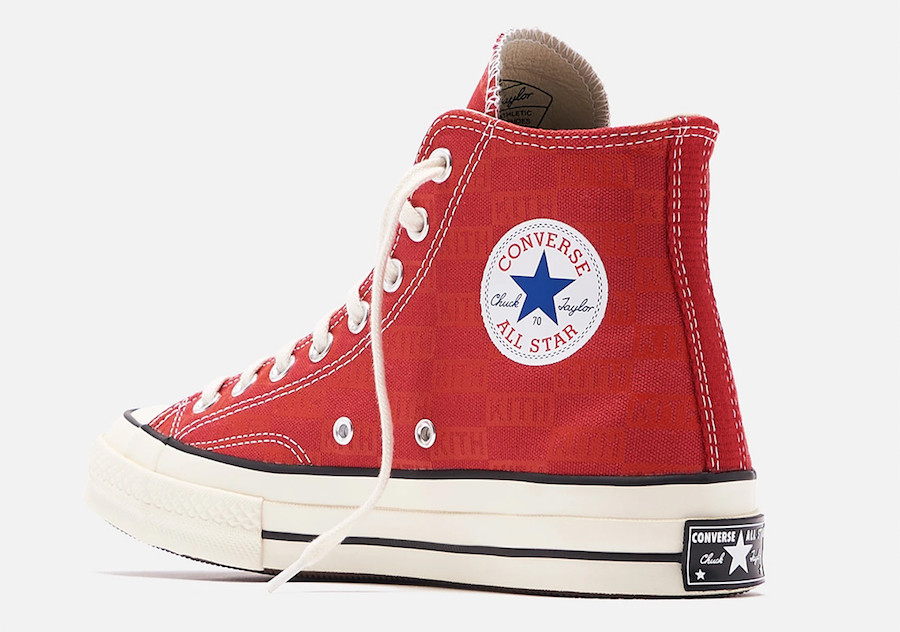 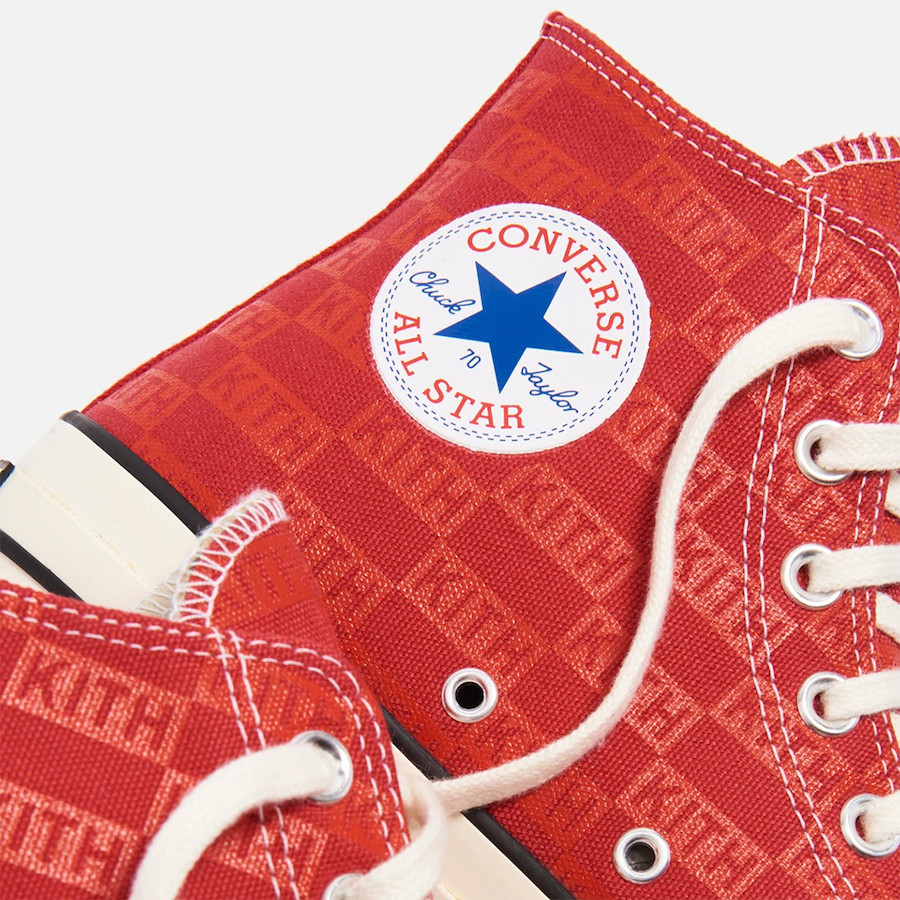 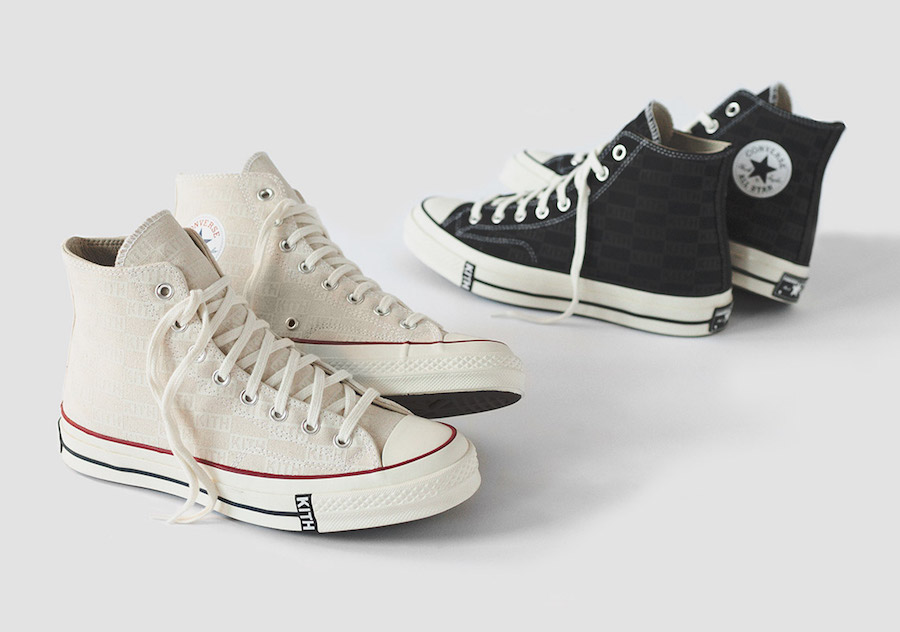 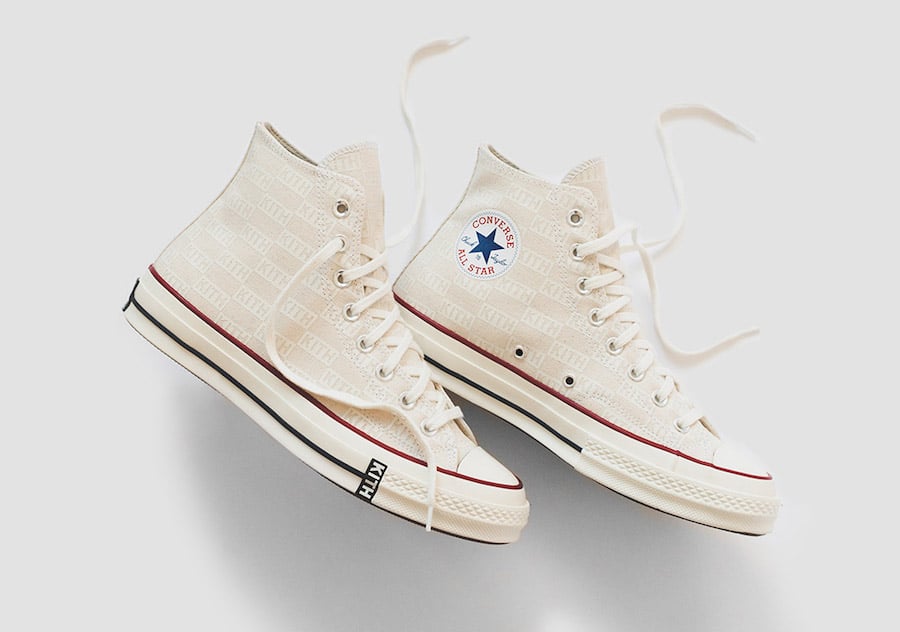 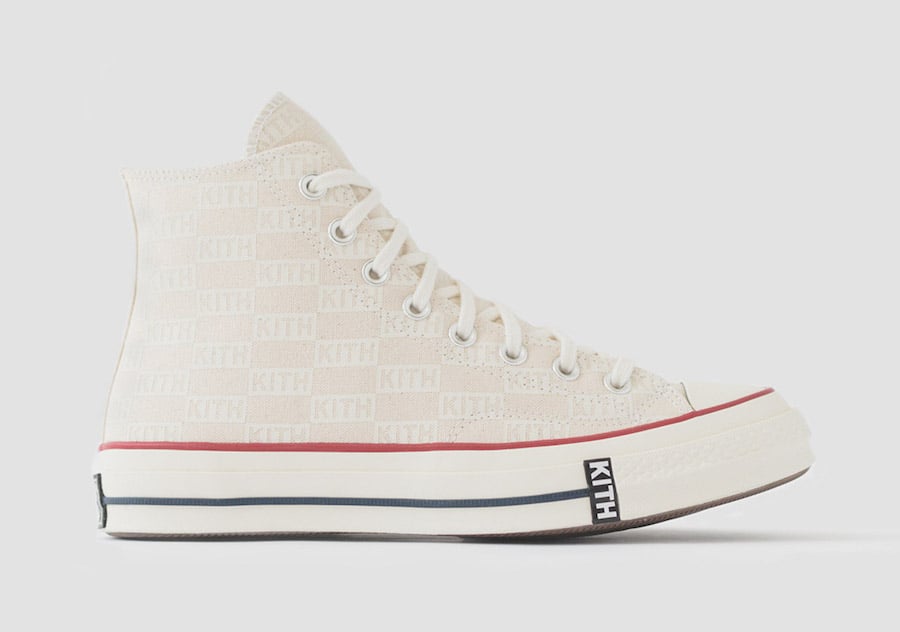 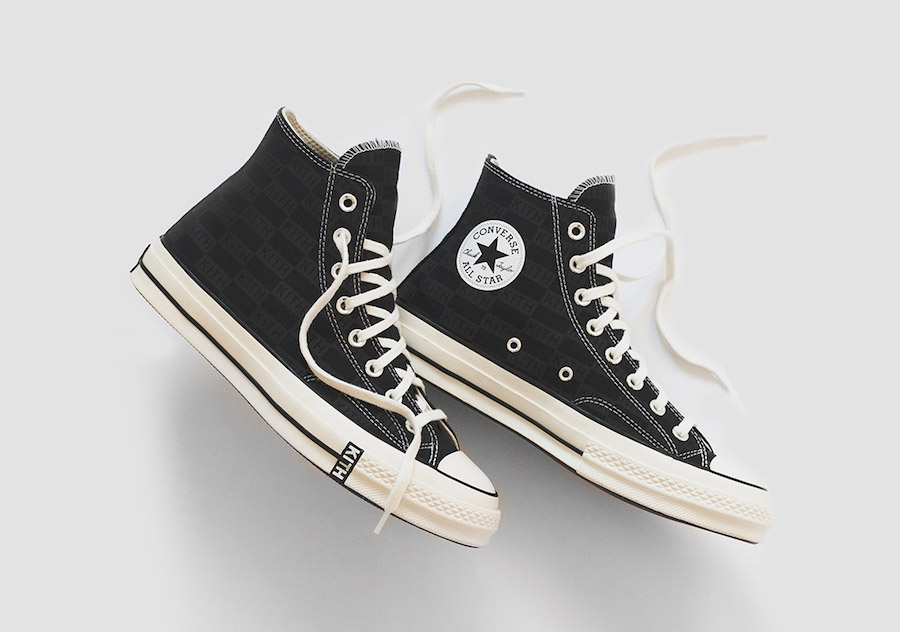 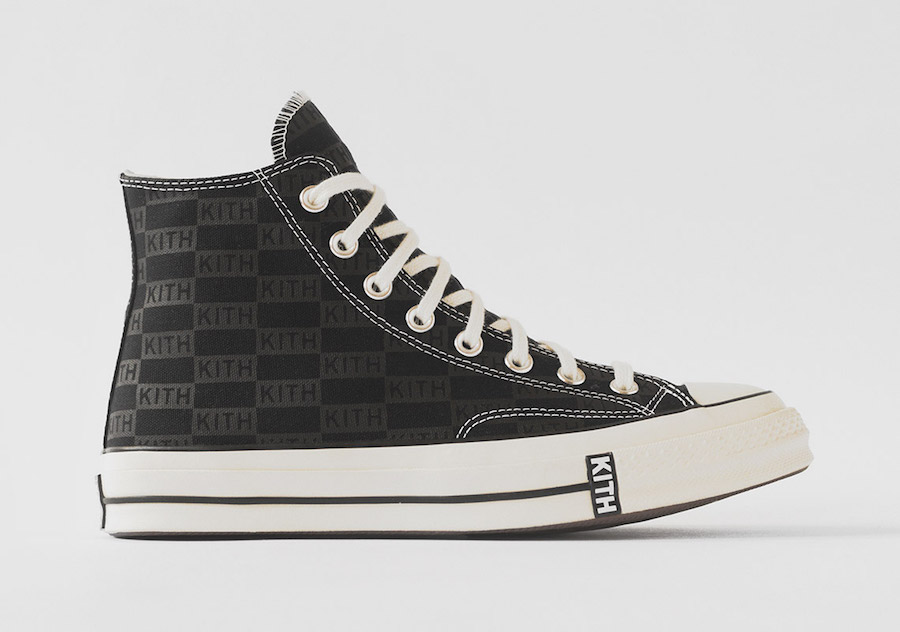