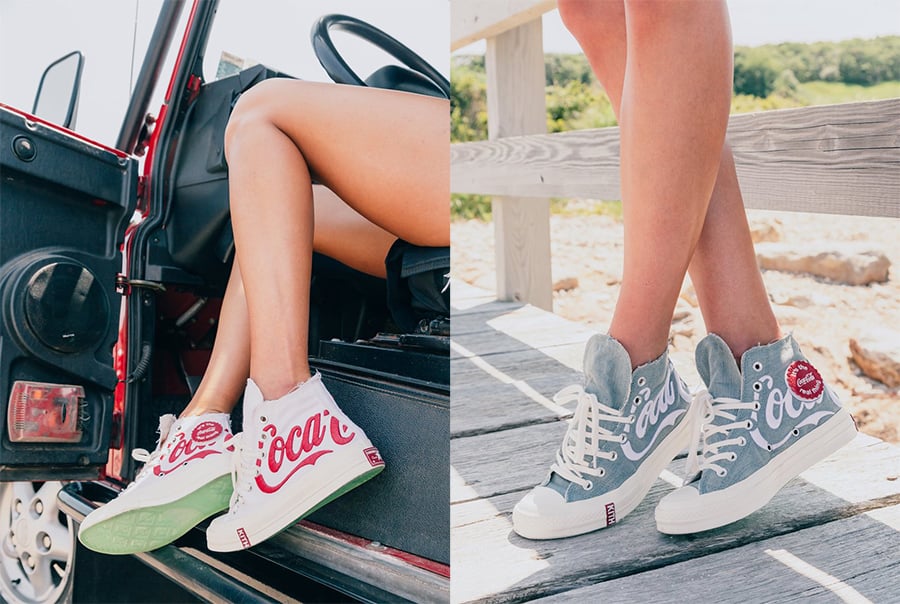 KITH along with Converse and Coca Cola are teaming up for a new collaboration centered around the Converse Chuck Taylor All-Star. Along with other products, the capsule will debut this Friday, August 11th.

Two Converse Chuck Taylor releases by KITH and Coca Cola will debut. One features a Washed Denim across the base while the other is highlighted in White. The two will also use Coca Cola branding along with a bottle cap patch on the medial side. The White and Red pair will feature a Green translucent outsole while the Washed Denim is dipped in White.

The collection will also feature KITH apparel, Oakley sunglasses, Stance socks and a YETI cooler. In addition a limited edition Coca Cola bottle with KITH branding will be given to those who purchase a piece from the collection which won’t be sold individually.

The KITH Coca Cola Converse Chuck Taylor 70s along with the rest of the capsule collection is scheduled to release this Friday, August 11th. You will be able to purchase in-store at KITH and online. Currently a retail price is unknown but once we have more information, we will make sure to update you. Check out more images by scrolling below which will give you a closer look. 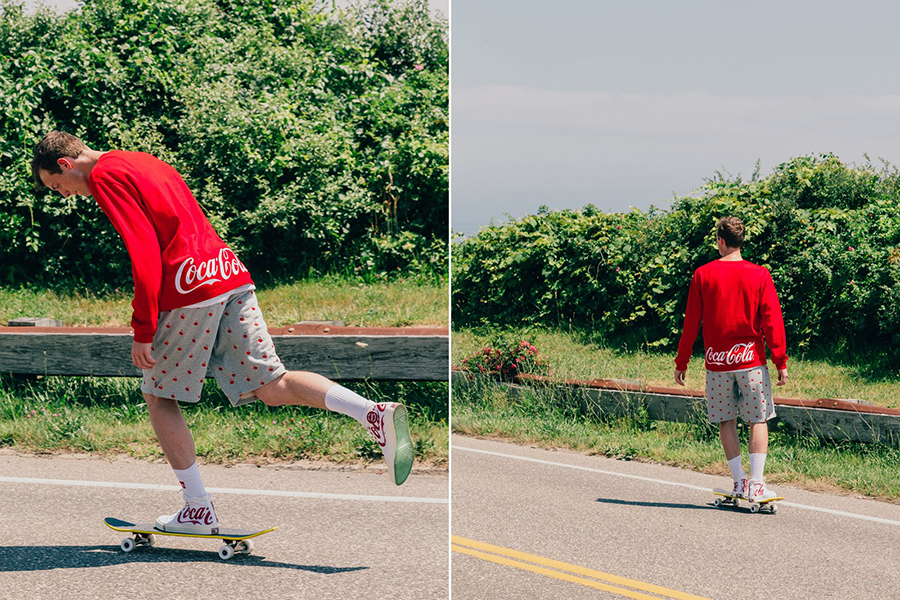 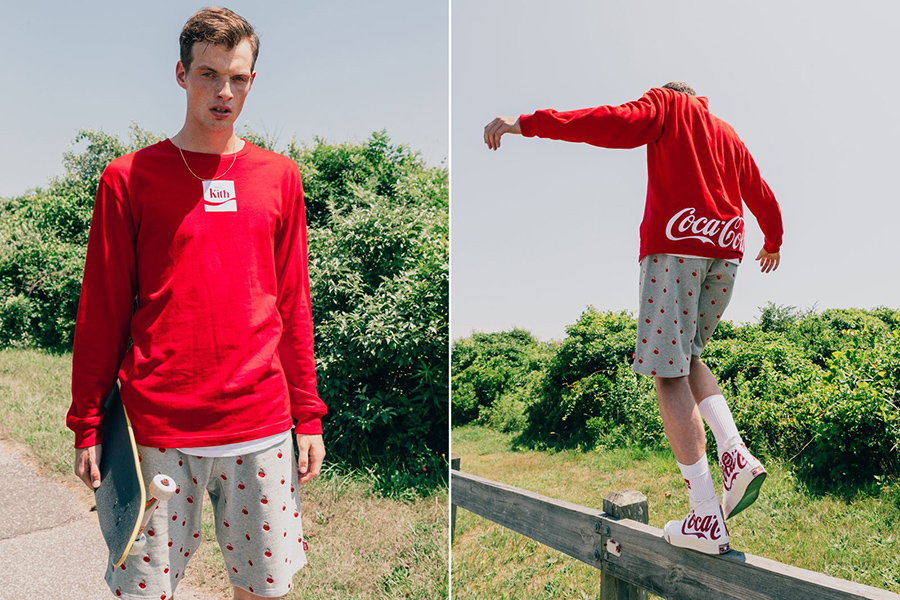 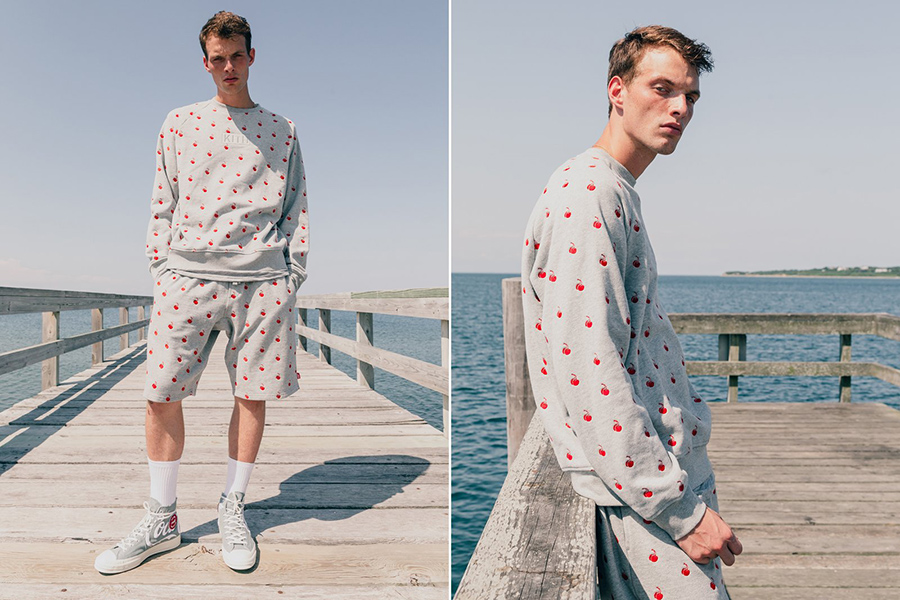 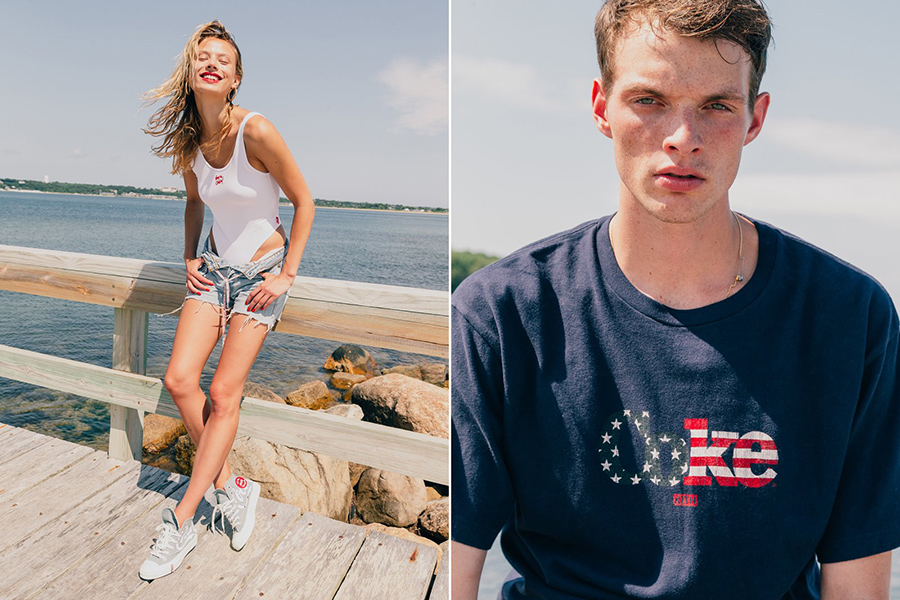