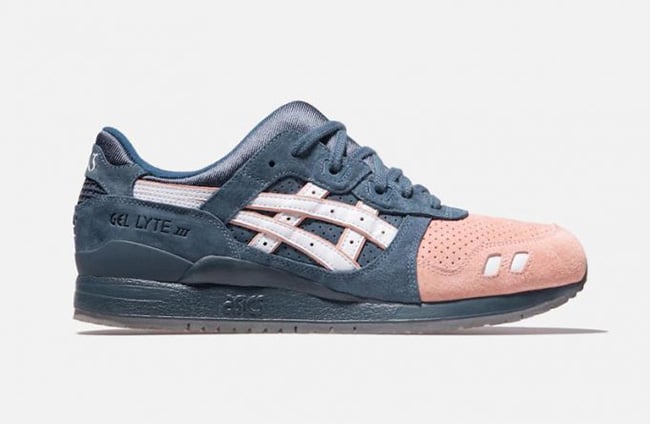 These two exclusive Asics Gel Lyte III releases became available online and came with a special box. In addition, the celebratory release came with multiple laces and pins which commemorates the 5 year anniversary of Kith.

Like most Kith x Asics collaboration, the Salmon Toe 2.0 and Militia sold-out within minutes of it’s release. While a restock doesn’t seem to be in the plans, you can keep your eye peeled at Kith.com. Retail price is $250 each. If we learn of any additional information like a restock, we will make sure to update you. Let us know in the comments section if you were able to pick up any of the two. 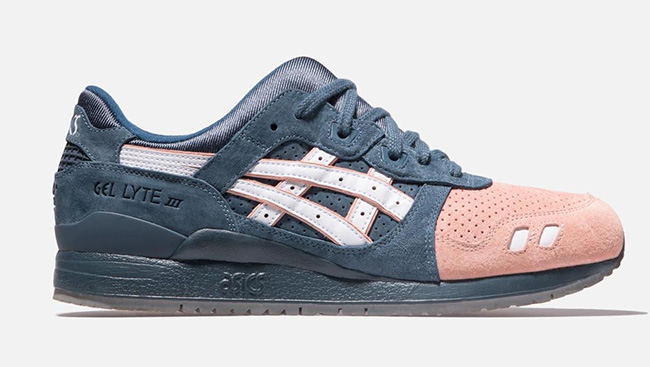 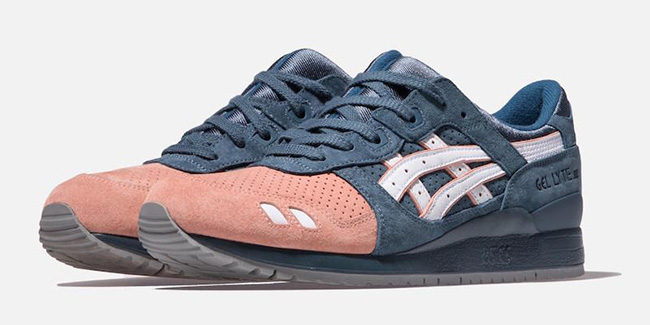 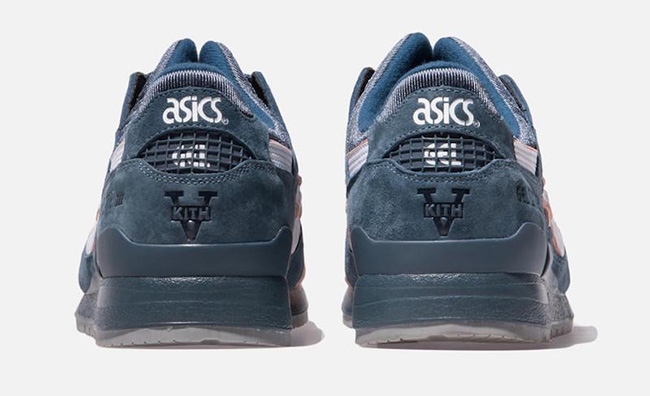 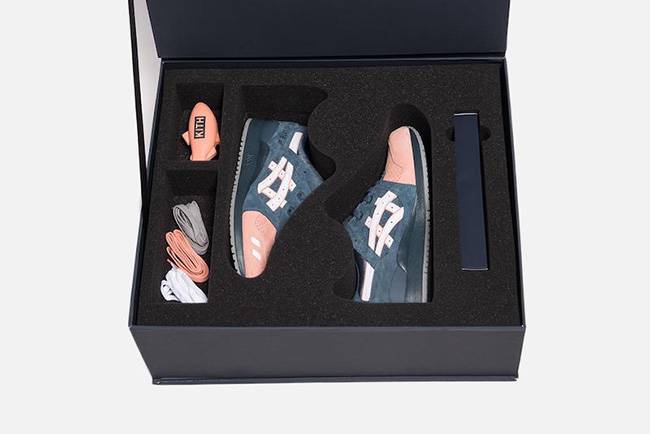 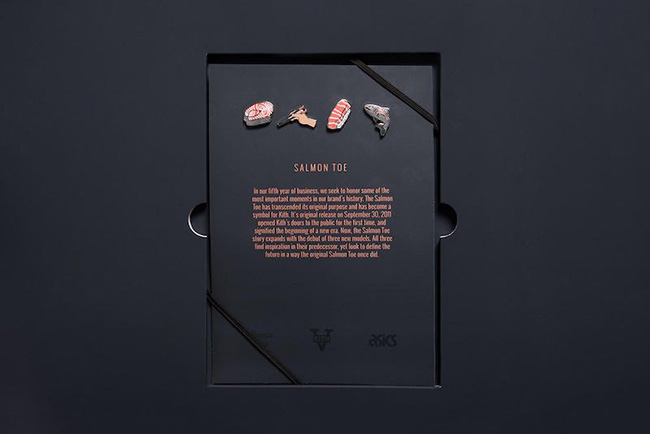 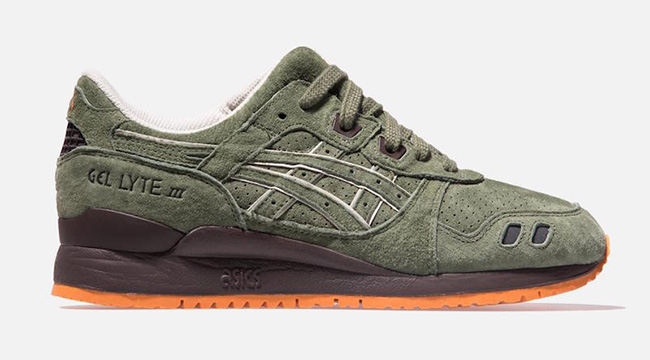 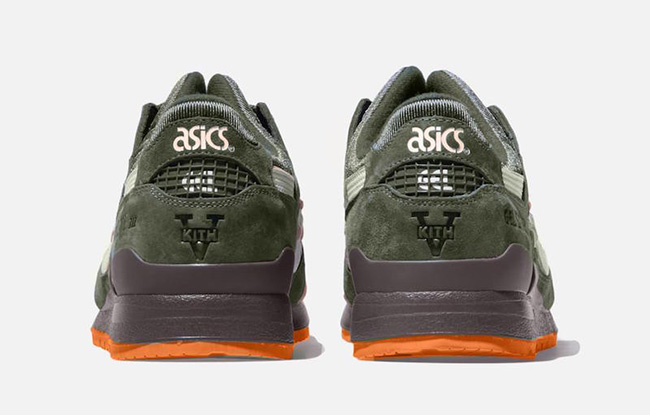 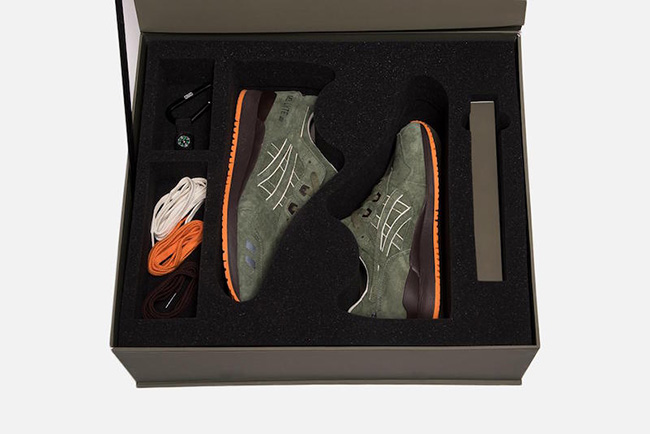 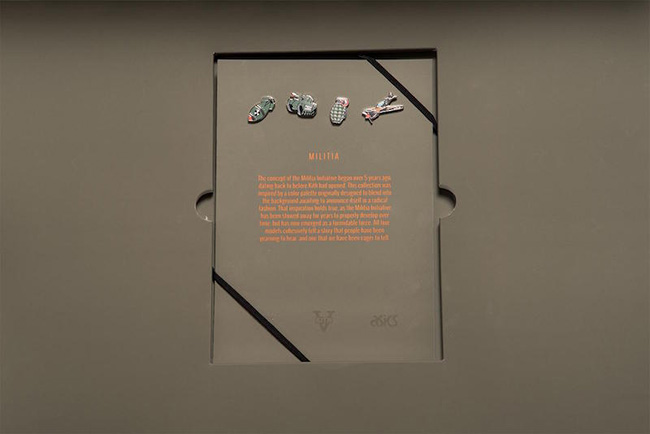