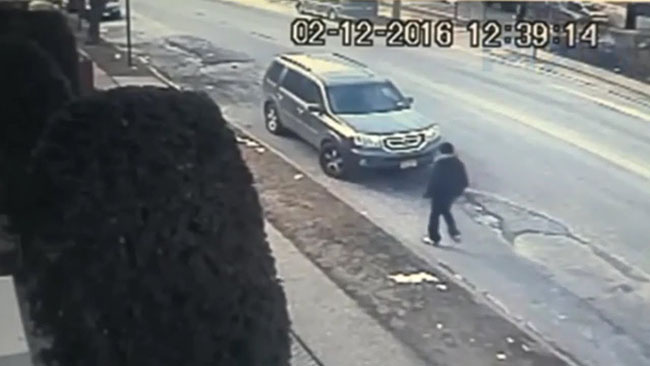 Violence in the sneaker community has been on the rise. While we don’t like to cover stories like these due to the negativity, time to time they are appropriate to bring awareness and to learn from others.

Over the weekend, a man named Phil met up with a teenager he met off of Craigslist to sell a pair of Air Jordan’s. This wasn’t anything new to Phil, but the outcome of this situation is. The father of three allowed the teenager into his car to purchase the pair of sneakers when he pulled a gun on Phil, attempting to rob him. The gun jammed, but the teenager managed to still leave the car with the Jordan’s. From the video, it appears that this story is now over, however Phil drove off then turned around and ran the kid over. Due to the impact, he lost his arm but still managed to run off due to adrenaline.

Phil is now being brought up on charges and is obtaining a lawyer. Some think he should of called the police rather taking things into his own hands, but it’s a hard situation to judge while not being in it. Below you can watch the video and let us know what you think by leaving a comment.

On a side note, we always recommend doing meet-ups in a public place like the mall or even the police station.