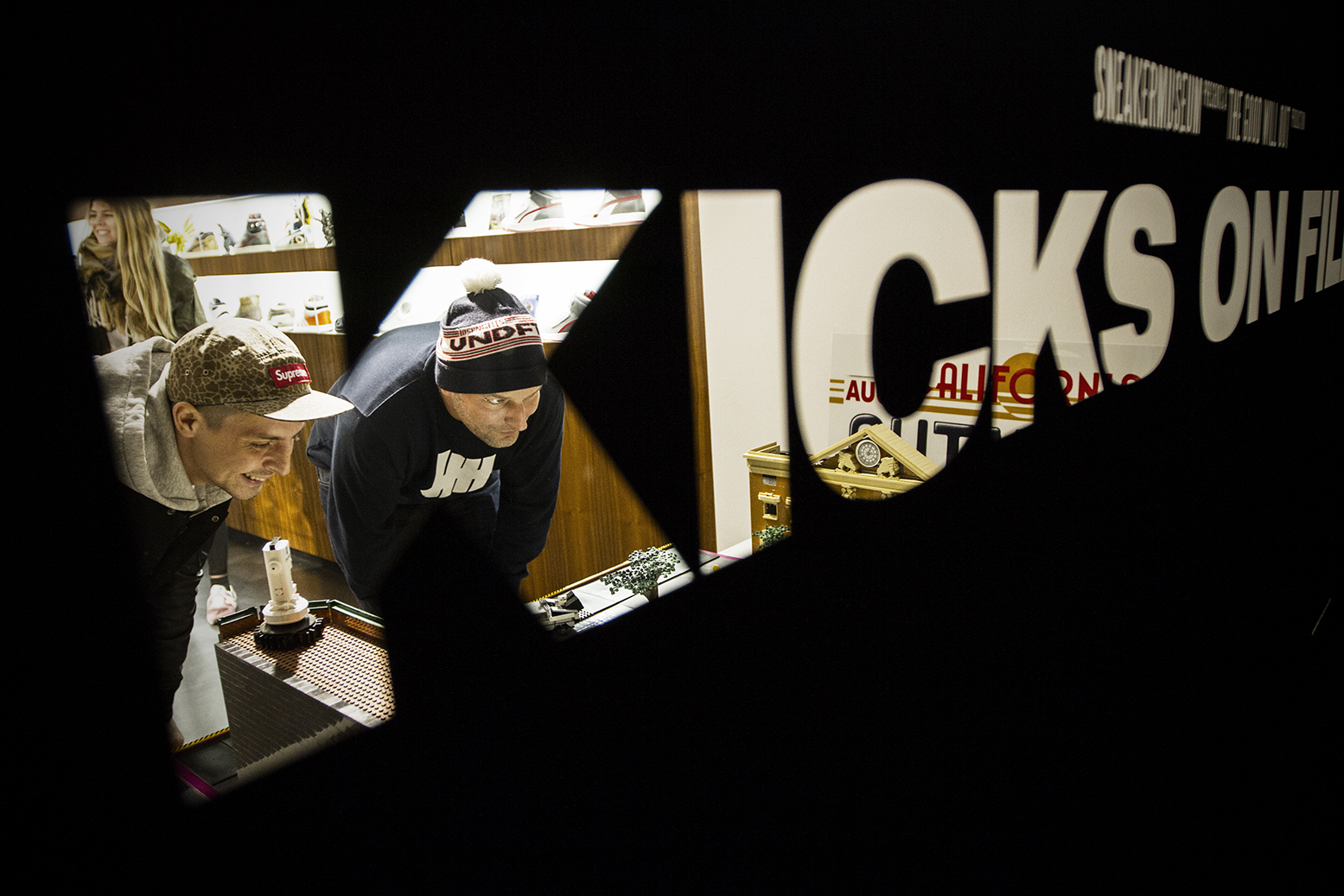 “Your Jordans are fucked up!” someone yells out on a hot 1980s New York City summer day, as a small crowd gathers around an enraged young man, Buggin’ Out, who just had his brand new sneakers ruined by a Larry Bird T-shirt-wearing “white boy”, who knocked into him on the sidewalk, leaving a nasty scuff mark on his just recently bought kicks. While not everyone is familiar with the plot of Spike Lee’s 1989 tragic comedic drama Do The Right Thing, the fact that the ruined shoes in question are the White Cement Air Jordan IVs, and that the above scene is one of the most significant sneaker moments in cinematic history, is known to anyone who considers themselves a connoisseur of sneaker culture. Scenes like these prove precisely how closely intertwined film and sneakers truly are. In these instances, sneakers act as far more than just randomly placed props – they represent and compliment the character’s personality and essence; Forrest Gump running across the USA in white Nike Cortezs inForrest Gump; Marty McFly rocking the legendary Nike Air MAGs in Back To The Future Part II, among many more.

All of these stories, moments and milestones in cinema were reason enough for the guys at Cologne Sneakermuseum to create KICKS ON FILM – Cinematic Perspectives on Sneaker Culture. Apart from the above-mentioned sneakers that have appeared in films, and the sneakers inspired by films and film characters that will all be displayed, the exhibition includes other rare film paraphernalia, including, among others, theHoverboard from the Back To The Future films. Furthermore, Bonn based construction toy artist Alex Jones AKA Orion Pax will use Legos to recreate several memorable film elements, such as the Nike Air MAG and the DeLorean, bringing to life one of several special KICKS ON FILM moments in a most unique way.

The exhibition, which runs through early 2013, is dedicated to showcasing the impact and significance of sneakers in film and television throughout the years. Visitors to Jülicher Straße 14 in Cologne will experience a wide variety of iconic “film sneakers”, as well as rare special edition sneakers that were inspired by memorable cinematic moments. 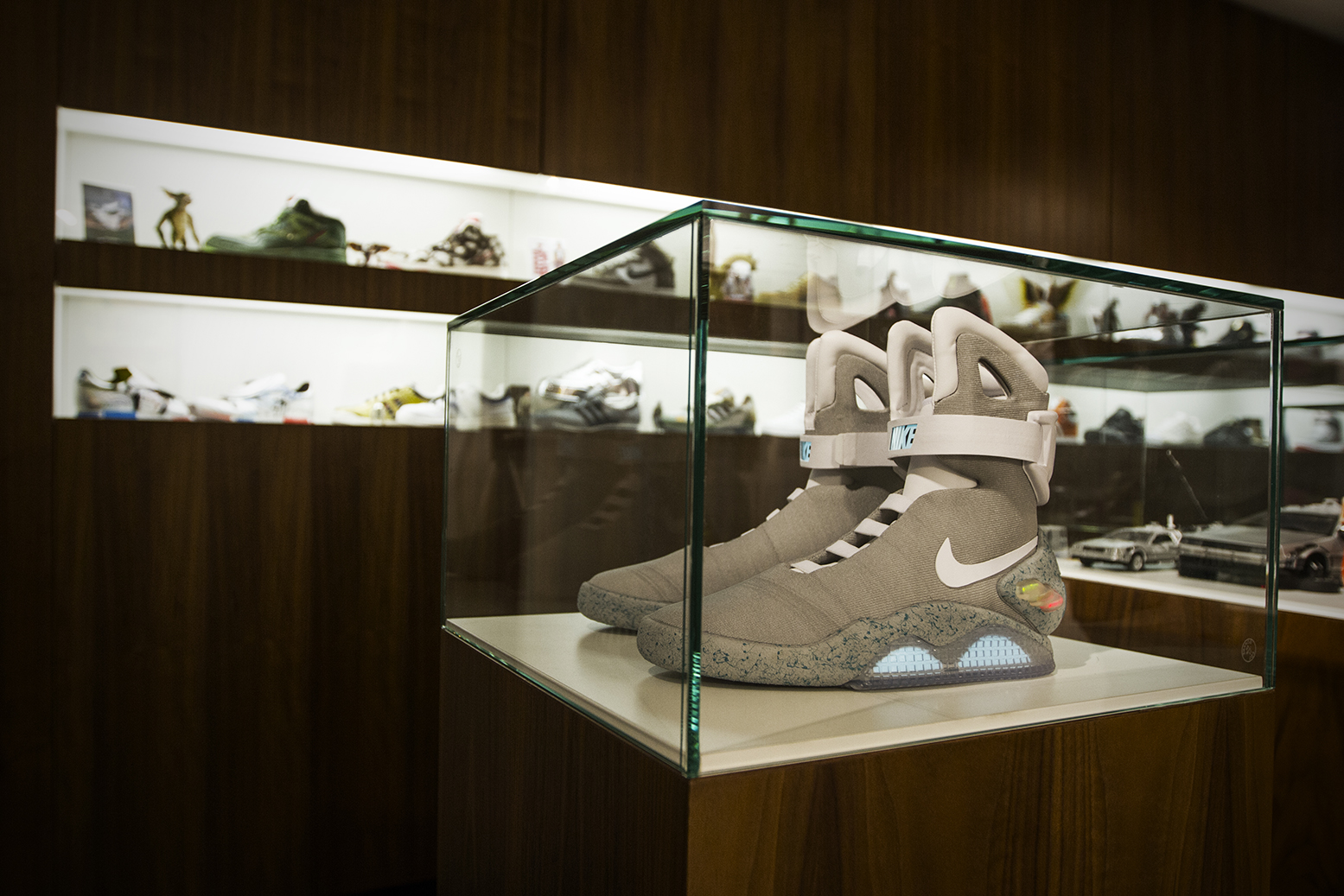 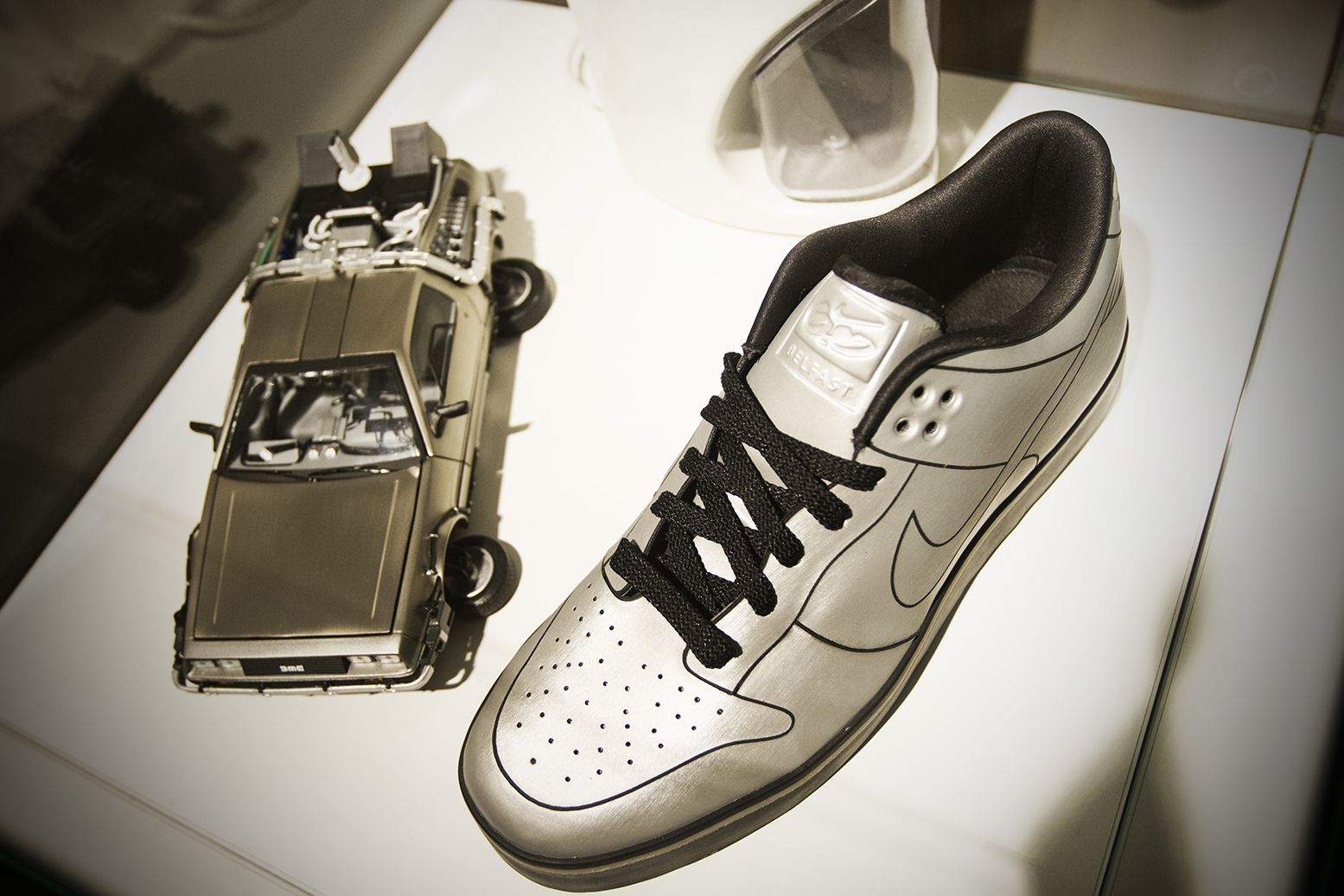 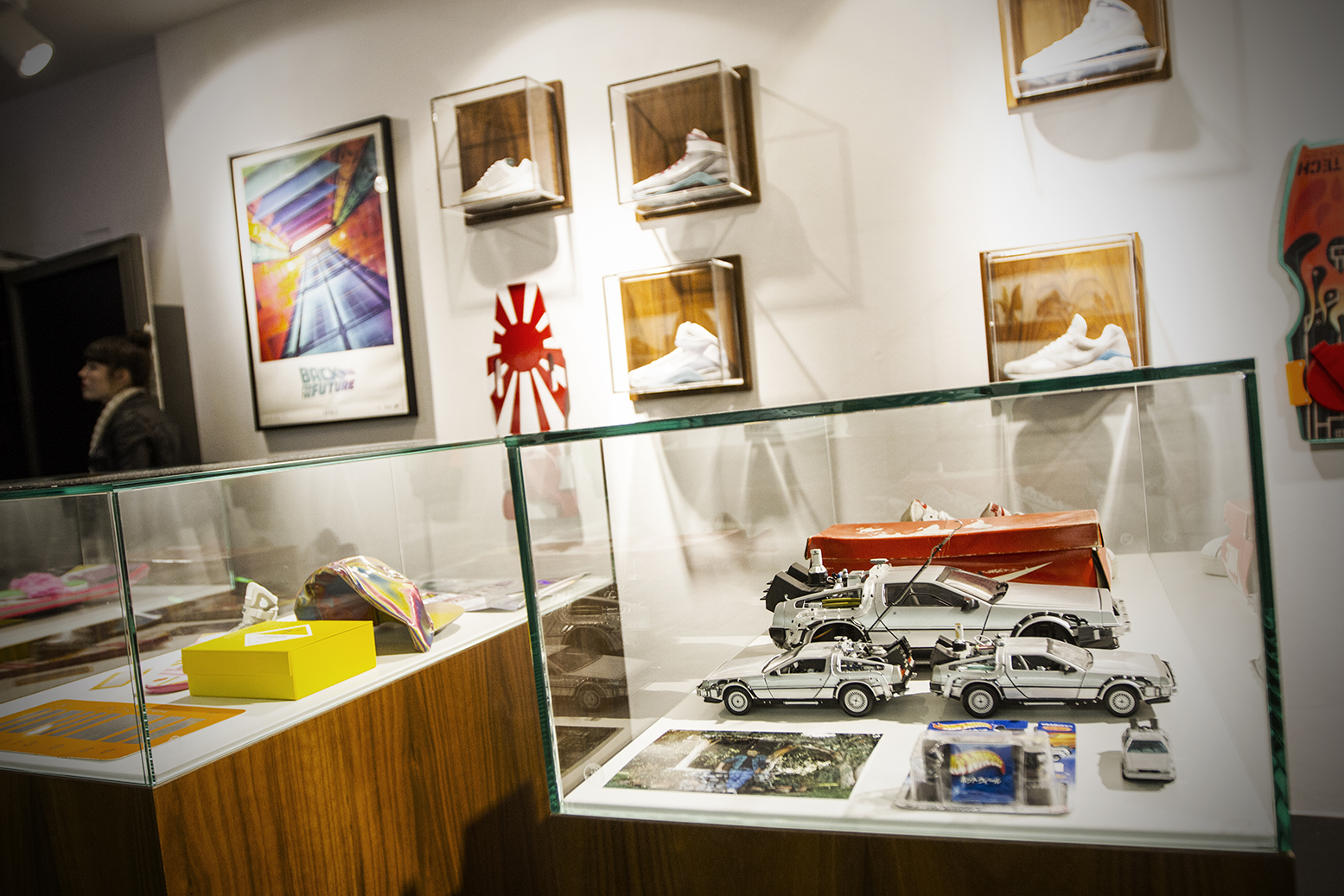