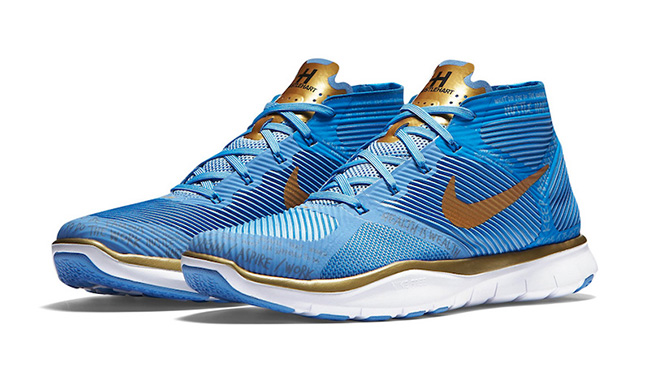 Kevin Hart appeared on the Tonight Show starring Jimmy Fallon earlier to debut his new signature shoe with Nike. His new model will launch later in the year and is known as the Nike Trainer Hustle Harts.

Kevin Hart who is known for his comedy has recently been an advocate for working out. Not only that, he has been working with Nike for sometime now but no one knew that a signature sneaker was in the works.

Upon initial release, the Trainer Hustle Harts will release in Red and Blue. The red version will represent his daughter, Heaven and the blue edition for his son, Hendrix. Both pairs will feature gold detailing on the side swoosh and heartbeat on the heel and are then completed with a white midsole.

Kevin then took to Twitter to confirm that the Nike Trainer Hustle Hart will actually release. The Blue and Red pairs of the Nike Free Train Instinct Hart Hustle Hart will release on July 16th, 2016. Retail price is set at $140 each. Check out a detailed look of both pairs below. 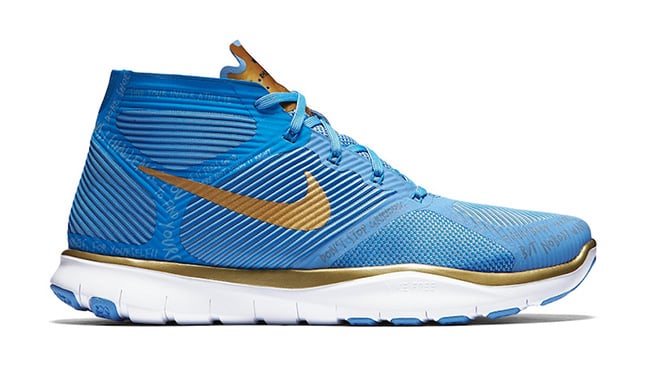 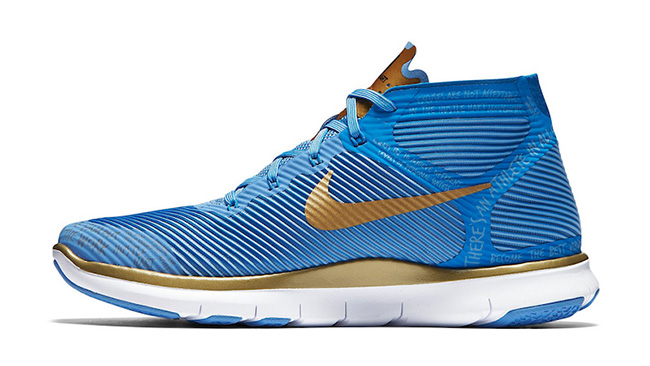 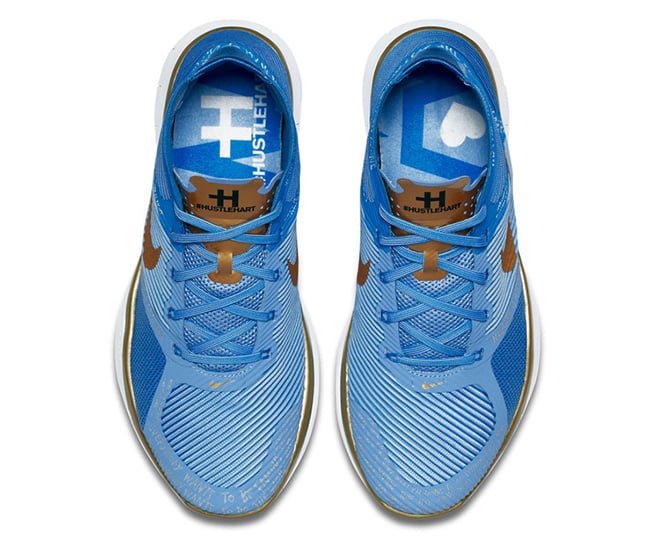 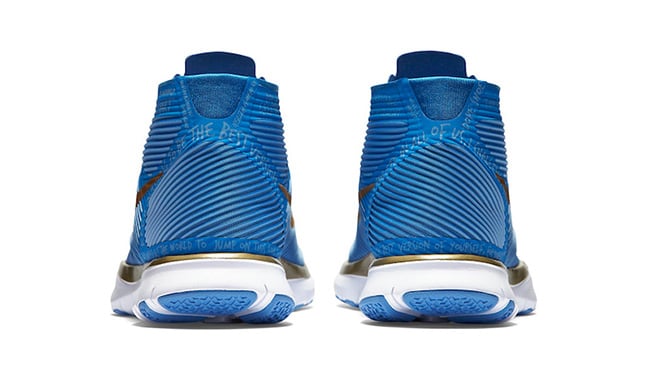 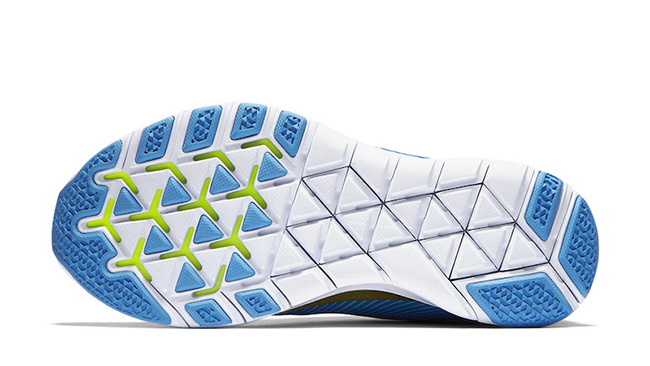 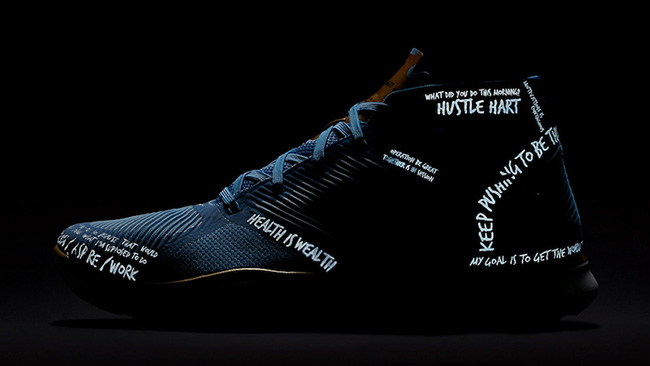 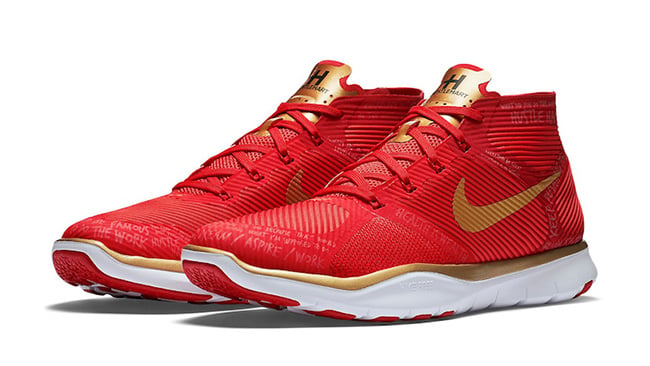 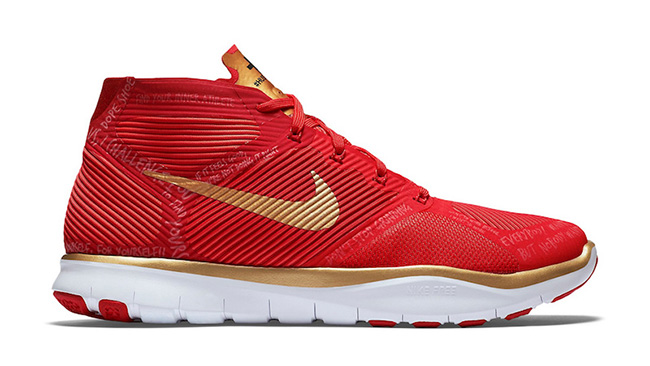 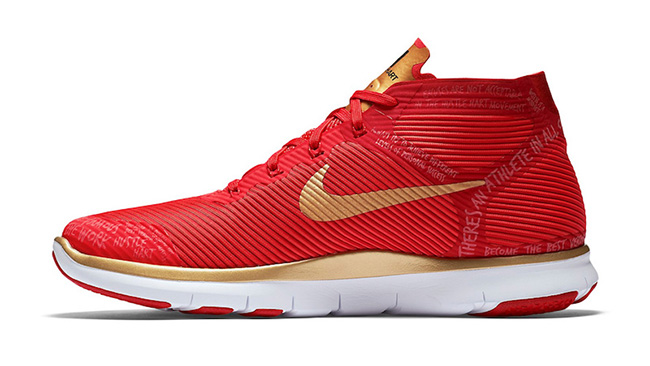 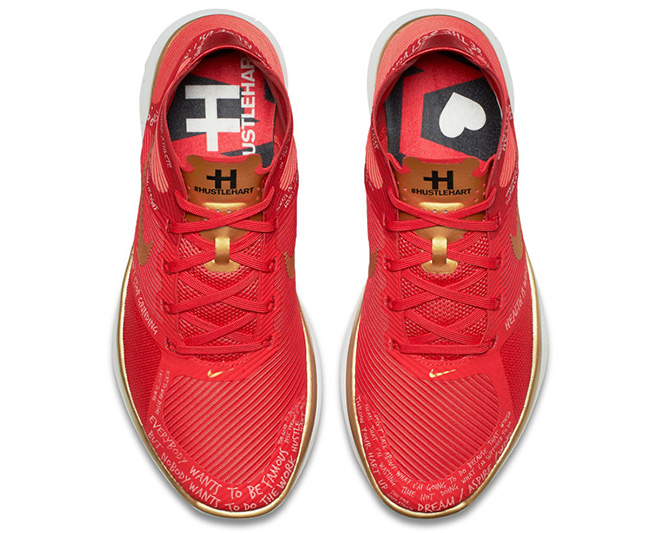 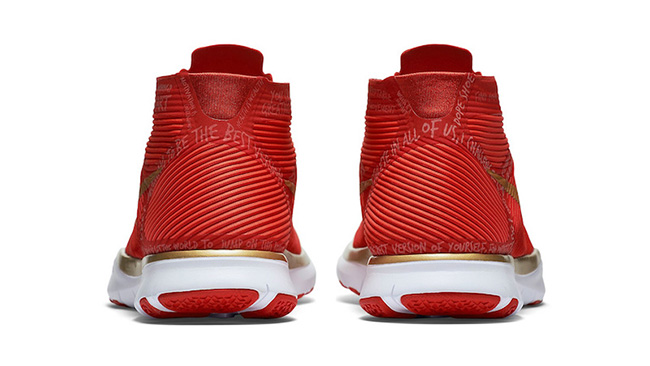 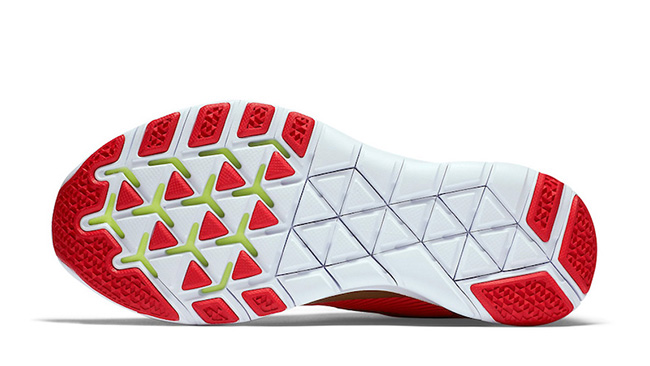 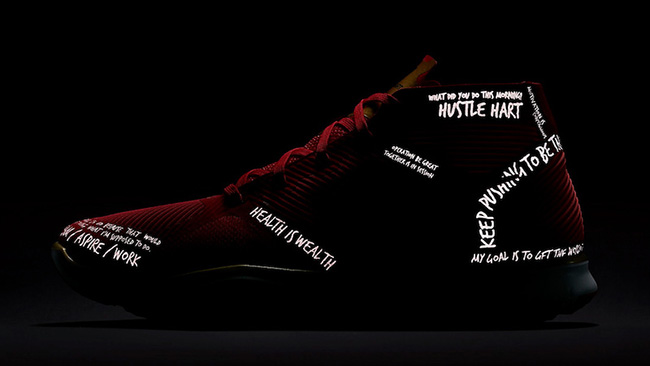 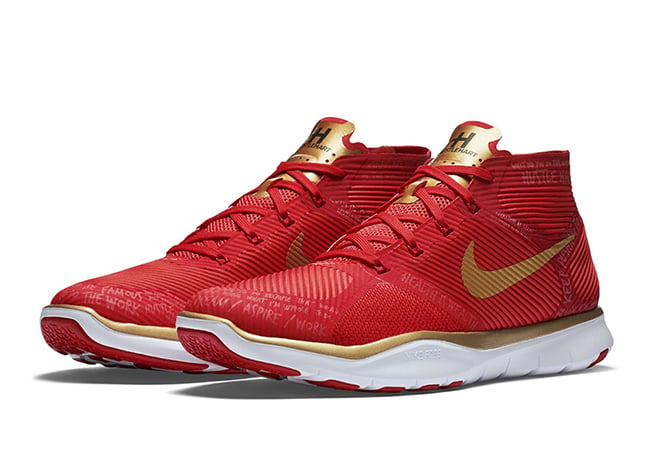 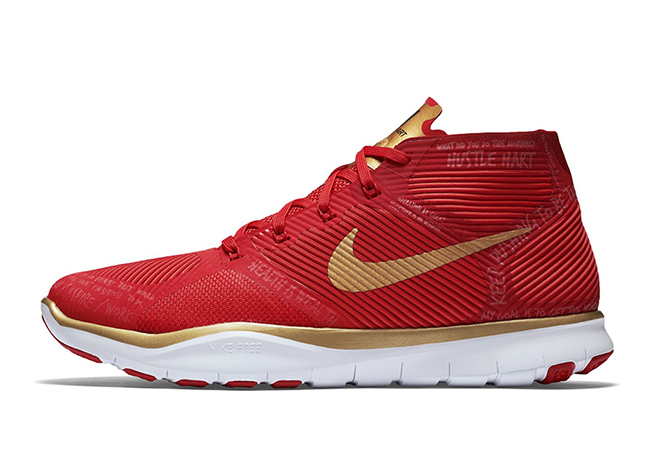 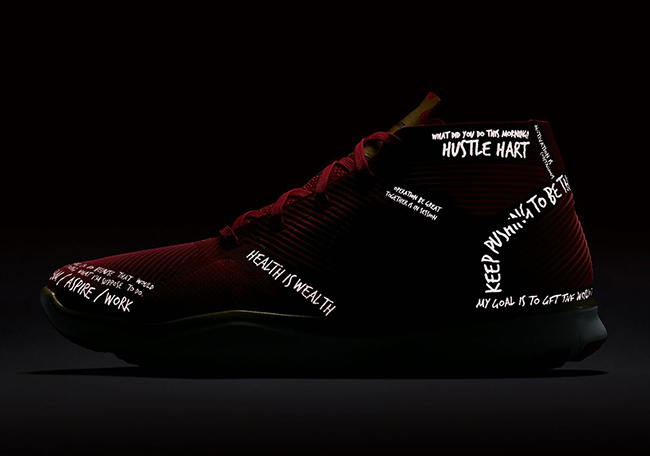 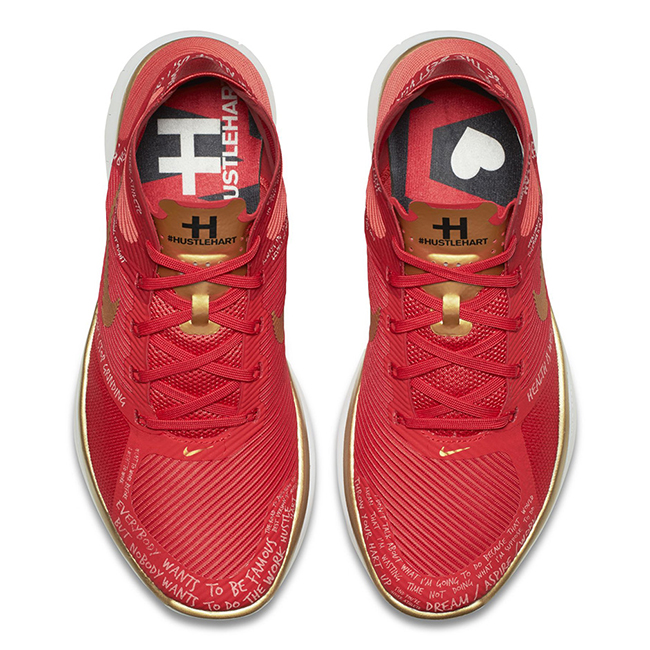 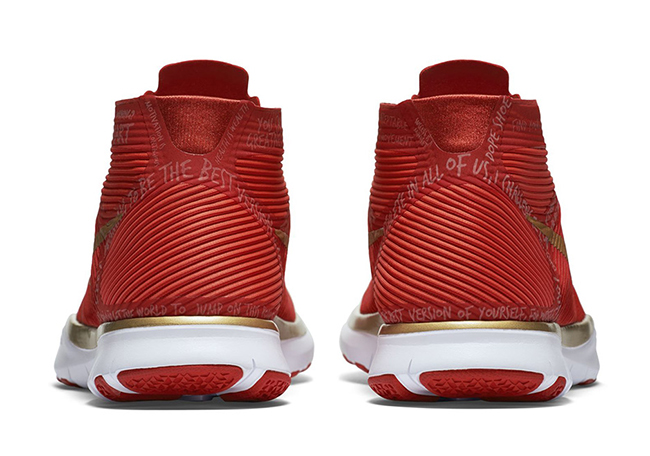 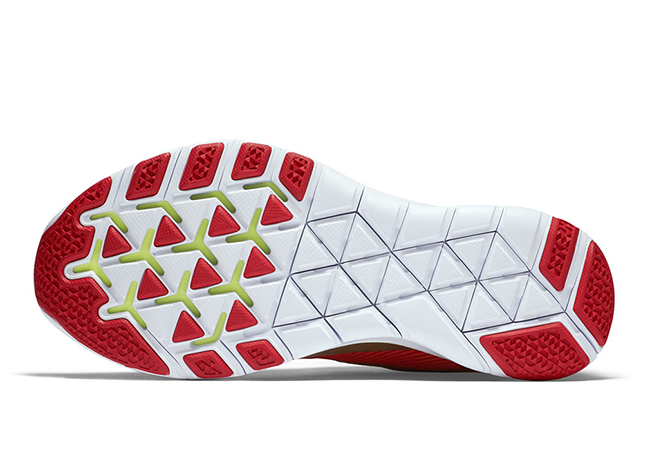 Update: Just yesterday, Nike released the Free Trainer Instinct which look identical to the Hustle Harts. It appears that the Hustle Harts will release but was pushed back to mid June. The difference will be the signature detailing that ties the actor/comedian to the shoes. Kevin Hart recently took to Twitter to let everyone know what’s going on:

The Nike Free Train Instinct has been released and I've been wearing that recently. But my Hustle Hart shoes are due out mid-June

I have 3 color ways so we decided to go bigger with the release because of the heavy demand…Brace yourselves people..it's going to be HUGE

I appreciate your patience & understanding….Trust me my sneakers are well worth the wait. We are about to destroy the summer #HustleHarts 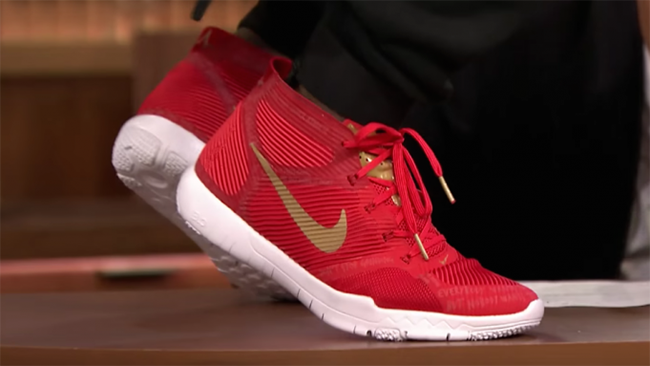 Update: Kevin Hart who coached and played during the NBA All Star Celebrity Game showed us a brand new colorway of his signature shoe, the Nike Hustle Harts. The latest pair comes in all Black and is hit with 3M reflective details. Currently a release date or retail price has yet to be confirmed but make sure to check back for updates. 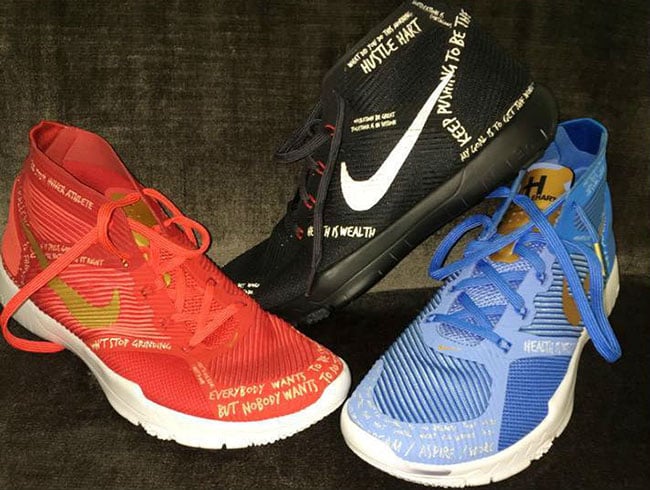 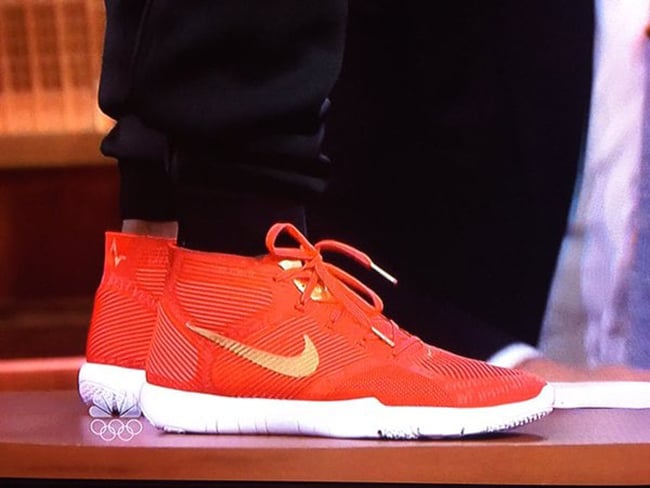 When you get your own signature @Nike shoe. Congrats @KevinHart4real!! pic.twitter.com/jbaNpigkKc 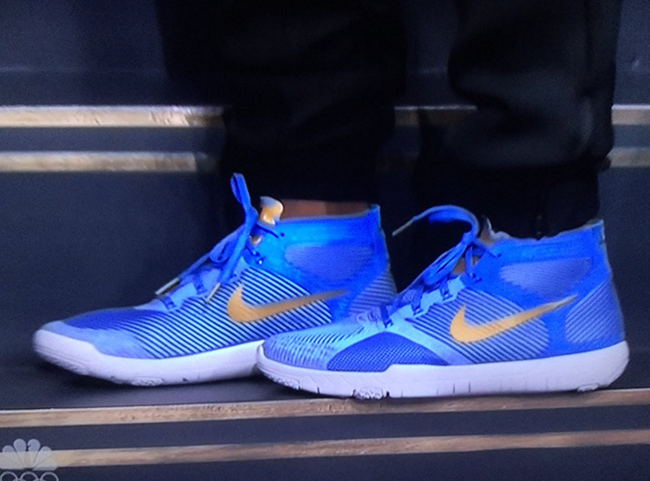