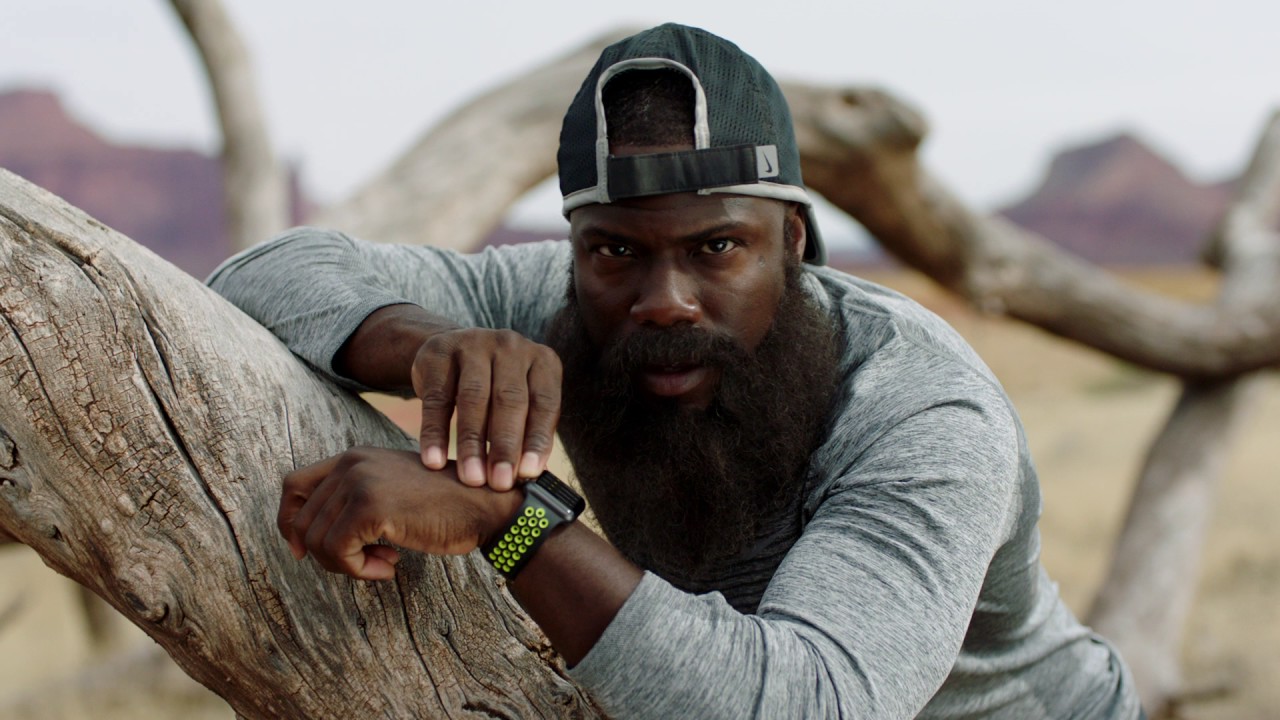 If you have checked out the commercials, you will know that the series was made to create the Nike+ Apple Watch which couldn’t have came at a better time since everyone will be exercising for the new year. After receiving the watch, he goes missing but was found 7 months later in the desert with a full grown beard. Pretty much from here, he goes into survival mode in various skits.

Below you can check out all the videos and the series. Make sure to visit the comments section with your thoughts on them.