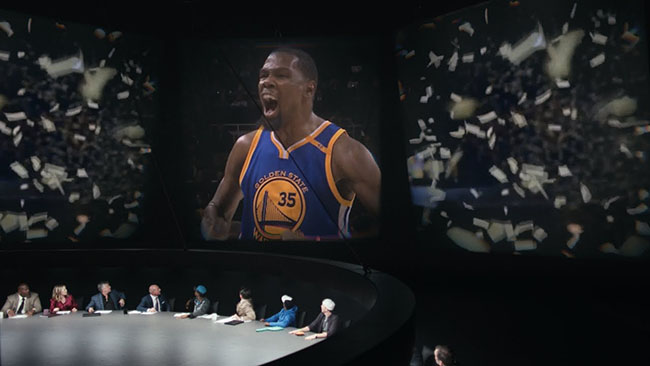 The Finals are now over and Kevin Durant has finally won a NBA Championship. Not only that, he was named the MVP for the 2017 NBA Finals. Throughout his career, many questioned his leadership and winning ways. With all that in the past, he is now a World Champ.

Nike Basketball unleashed a new commercial spot known as ‘Debate This’ which went live after Game 5 was over. Below you can check it out and let us know in the comments your thoughts.