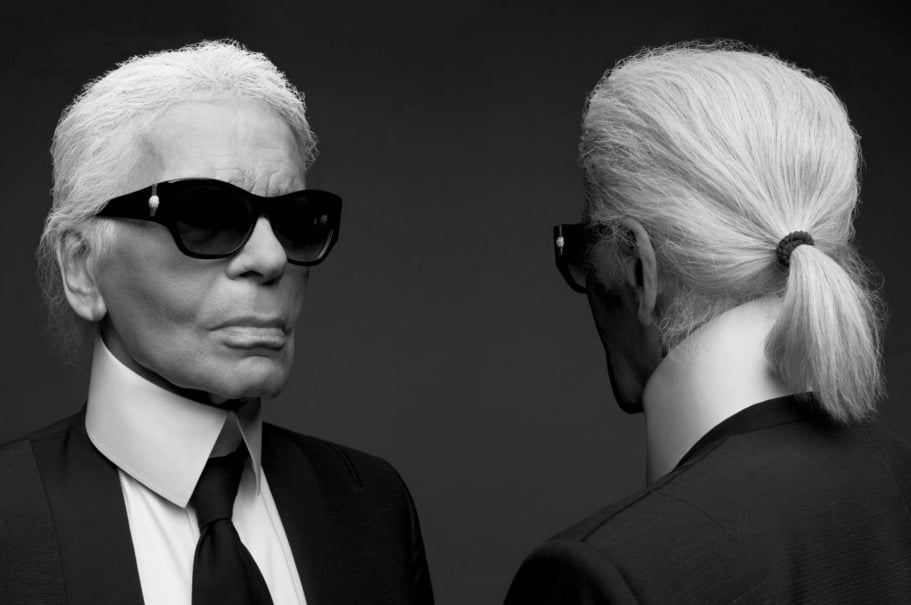 One of the biggest collaborations from Vans that everyone is looking forward to is from Jerry Lorenzo’s Fear of God Collection. This won’t be the only collaboration from Vans as the brand is also linking up with another fashion designer.

Head designer and creative directer of Chanel, Karl Lagerfeld is also teaming up with Vans for fashion month.

Information has leaked from InStyle who has said that the collection will include six new versions. One will be the Vans Slip-On that will use checkerboard. Some of the others will feature a platform sole. Also there will be matching apparel releasing.

The Karl Lagerfeld x Vans Capsule is scheduled to release on September 7th, 2017. Once we have more information, we will make sure to update you.